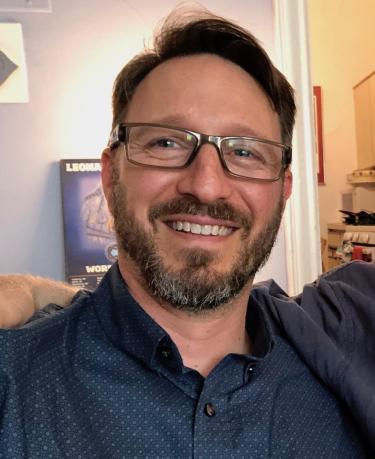 Chris’ film work embraces elements from fine arts practices as well as a tradition of narrative filmmaking. His work deals with illusion and the perception of space, the relationship of spirit and material, and documentary objectivity in film. His works have been exhibited nationally in galleries and festivals.

He is currently working on several projects including an animated documentary about children raised by wild animals.