it's what we need now more than ever 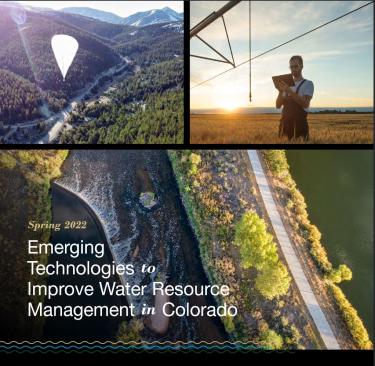 What's In the Report?

Interviews with statewide water experts resulted in these themes for the survey: