The focus of the research carried out at CIPS is the study of plasma and hot ionized gas found in the stars, space, and lightning storms. Plasma physics has broadened considerably from its original domain. It includes not only the study of ionized gases, but also the study of strongly coupled systems, nonneutral plasmas, dusty plasmas, and charged particle beams. Plasma research has long been applied to space, astrophysical, and fusion plasmas, but has recently been applied to semiconductor processing, intense particle beams, and high-definition video display.

Because of the broad scope of plasma physics, members have links to many other departments at the University of Colorado including the departments of Physics, Astrophysical and Planetary Science, Applied Mathematics, Mechanical Engineering, Aerospace Engineering, and Electrical Engineering. Other institutes, such as the Laboratory for Atmospheric and Space Physics (LASP) and JILA, are represented as well. In addition, CIPS reaches outside the University with affiliates from government labs, including the National Institute of Standards and Technology (NIST), the High Altitude Observatory of the National Center for Atmospheric Research (NCAR), and the Space Environment Labs of the National Oceanic and Atmospheric Administration (NOAA), and from several local research companies, such as Lodestar Corporation, Tech-X Corporation, Plasmelt Glass Technologies, and Science Applications International Corporation.

The Center for Integrated Plasma Studies supports the communication and exchanging of ideas in plasma physics through its seminar series, which covers all aspects of plasma physics. In addition, CIPS provides research opportunities for students and all others interested in the field. 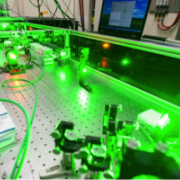 The plasma and beams group conducts research at the crossroads of plasma physics, particle beam physics, and laser physics. 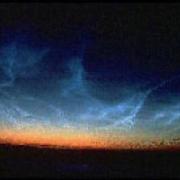 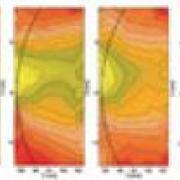 The FRC and Plasma Diagnostics Group is working on a number of projects based on measurement and assessment of turbulence and cross-field transport in magnetically confined plasmas. This research program combines local experiments at CU with collaboration 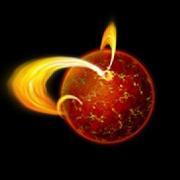 Plasma Astrophysics is the cross-disciplinary field that aims at understanding various astrophysical phenomena by applying the knowledge obtained in Plasma Physics. 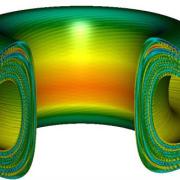 In recent years, there has been a paradigm shift in plasma physics research. In the past, large magnetic fusion experiments have made considerable progress, with theory often being subordinate and loosely coupled. This is rapidly changing, becoming an equal three-way partnership between theory, simulation and experiment. Computing is now playing an equal role in this triad. 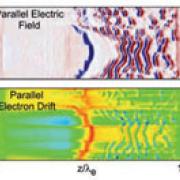 The Space Plasma Group at the University of Colorado studies the nonlinear evolution of space and laboratory plasmas driven by electric currents and beams of energetic particles. 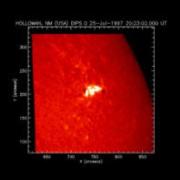