Mimesis Masterclass: Getting the Green (Light)

Spectacle - A tribe’s soul is sustained by its shamans.
A forthcoming feature-length documentary by Scott Garen

This master class is an intensive course in the development of narrative and documentary media projects, encompassing the process and materials needed to obtain a green light from institutions, networks and distributors. Mr. Garen will use his own projects as examples, analyzing the factors that led to their successful financing. Participants are required to prepare a brief pitch and synopsis of a media project that will be workshopped in one-on-one sessions with Mr. Garen to further develop and hone their work.

This event is free and open to the public as non-participating spectators on November 12th and 14th. The masterclass itself is limited to 8 faculty and student participants. 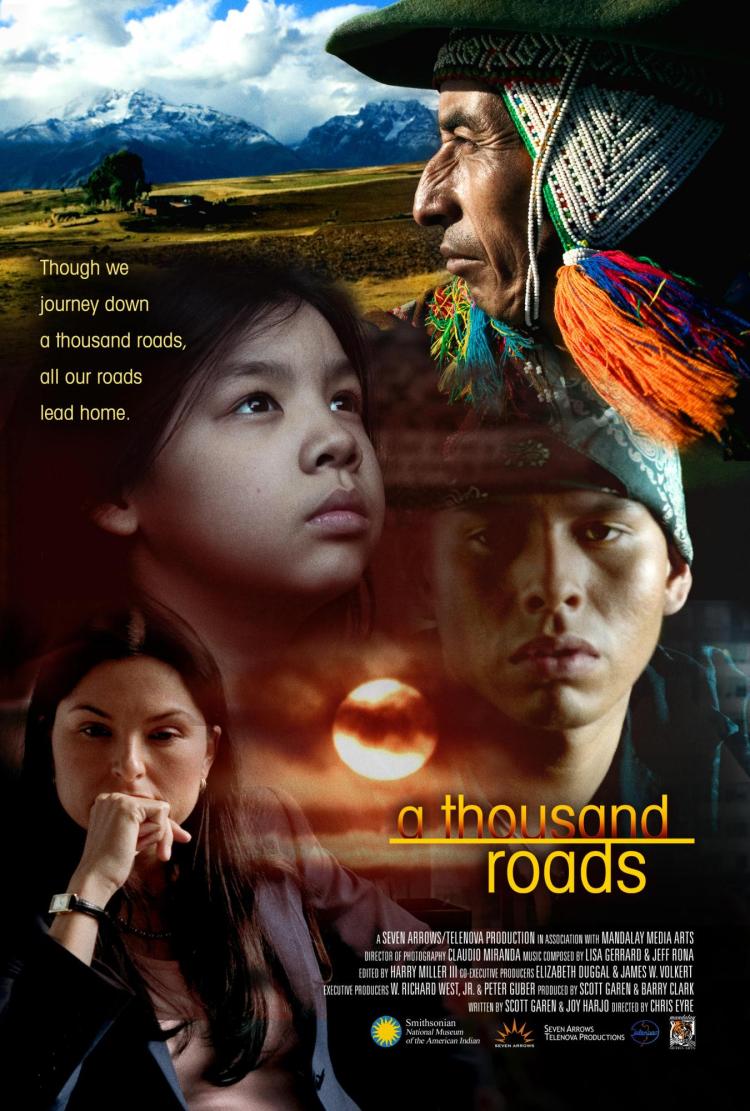 The development materials and chain of events that led to a green light for A Thousand Roads.

Network television and Disney programming, including the project in-process, Spectacle, a feature-length rockumentary. 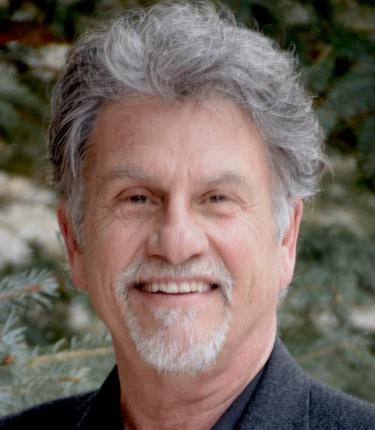 Filmmaker Scott Garen has written, produced and directed event television and films with all the major networks, music videos with Elton John, Billy Joel, Carole King and LL Cool J, environmental documentaries with Jean-Michel Cousteau and films with the Smithsonian. At Disney, Scott created event television specials for NBC that launched marketing campaigns with Disney media, products and theme parks. As the E.P. of Channel One, Scott oversaw 13 producers and 12 anchor/correspondents in the creation of over 75-award-winning documentaries and a daily program reaching 8.2 Million teenagers.

Scott’s experience as a producer and filmmaker spans productions financed and distributed by NBC, ABC, CBS, Disney and Columbia Studio in addition to the corporate world and time-honored institutions.

Many of Scott’s television projects were among the top-ten rated programs of their respective weeks. His work has earned more than 45 International Awards while his music video with Billy Joel received a Grammy nomination for best music video which Scott considers one of his greatest honors, because every filmmaker secretly wants to be a rock star.