Resemblance, receptivity, representation, and the act of expression. Art from life. 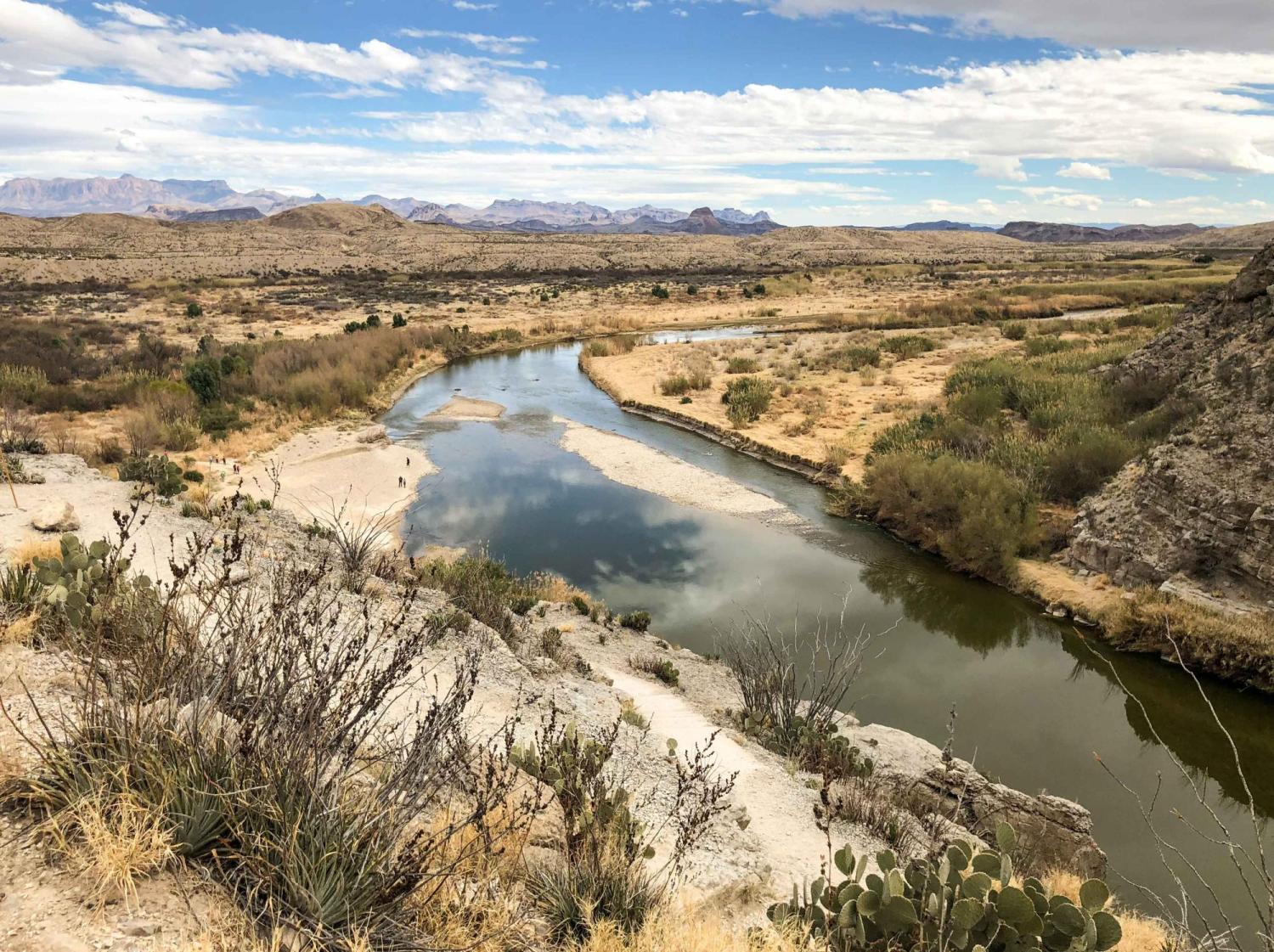 Sounding the River: Voice, Water Struggles, and Place-Making Along the Rio Grande

Sounding the River merges sound recordings with ethnographic interviews and writing to consider the Rio Grande as a more-than-human actor involved in societal conflicts and projects of place-making. I ask how the Rio Grande is both a river of hope and a river of violence, or, more specifically—what cultural formations have changed the ‘river of hope’ into a ‘river of violence?’ With situated interviews and soundscape recordings, listeners will hear a river with a life and a voice of its own, however, one that is everywhere impacted, transformed and produced through the ambitions and imaginations of the human societies through which it interweaves. Accordingly, Sounding the River questions the objectivity of the human/nature divide by geographically placing the voices of people within the watershed itself. How do people within the watershed view, value, and refashion the Rio Grande? How might these values and the sociotechnical imaginaries to which they are attached shape the watershed now and into the future? And, finally, what does it mean to think of the Rio Grande itself as a being with agency, with voice, and with rights, even as the river is deeply enmeshed in human political-economic schemes? 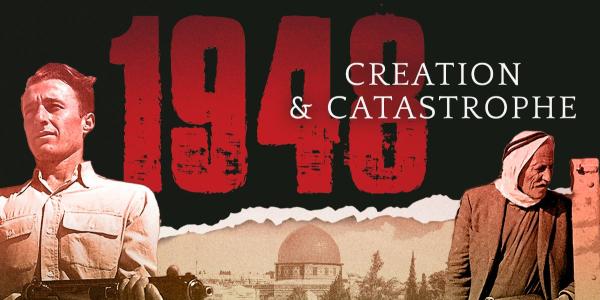 Please join us for Mediterranean snacks and a film screening and discussion of 1948: Creation... END_OF_DOCUMENT_TOKEN_TO_BE_REPLACED 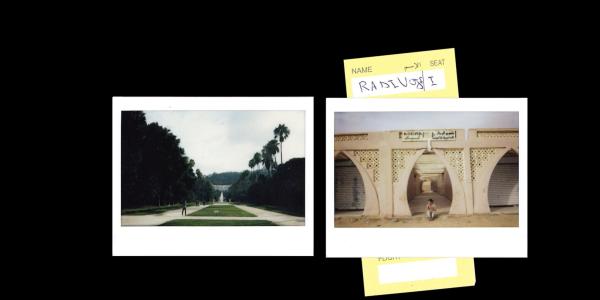 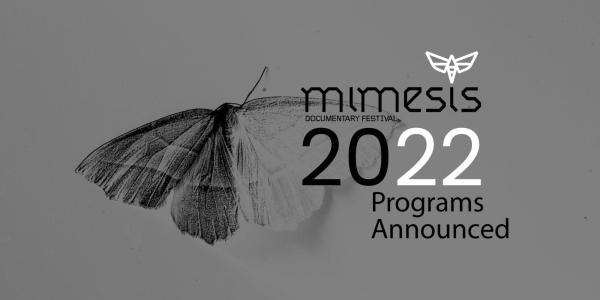 The Center for Documentary and Ethnographic Media is generously supported by the College of Media, Communication and Information, the Departments of Anthropology and Critical Media Practices, the Research and Innovation Office, and by individual contributions.