An ethnofiction by Emilie Upczak

A look at the Super-8 films of Ann Roy, the relatively unknown Tulsa-born poet and feminist activist, who among other engagements, explored mysticism through the use of hallucinogens in Tepoztlán, Mexico in the 1970's. 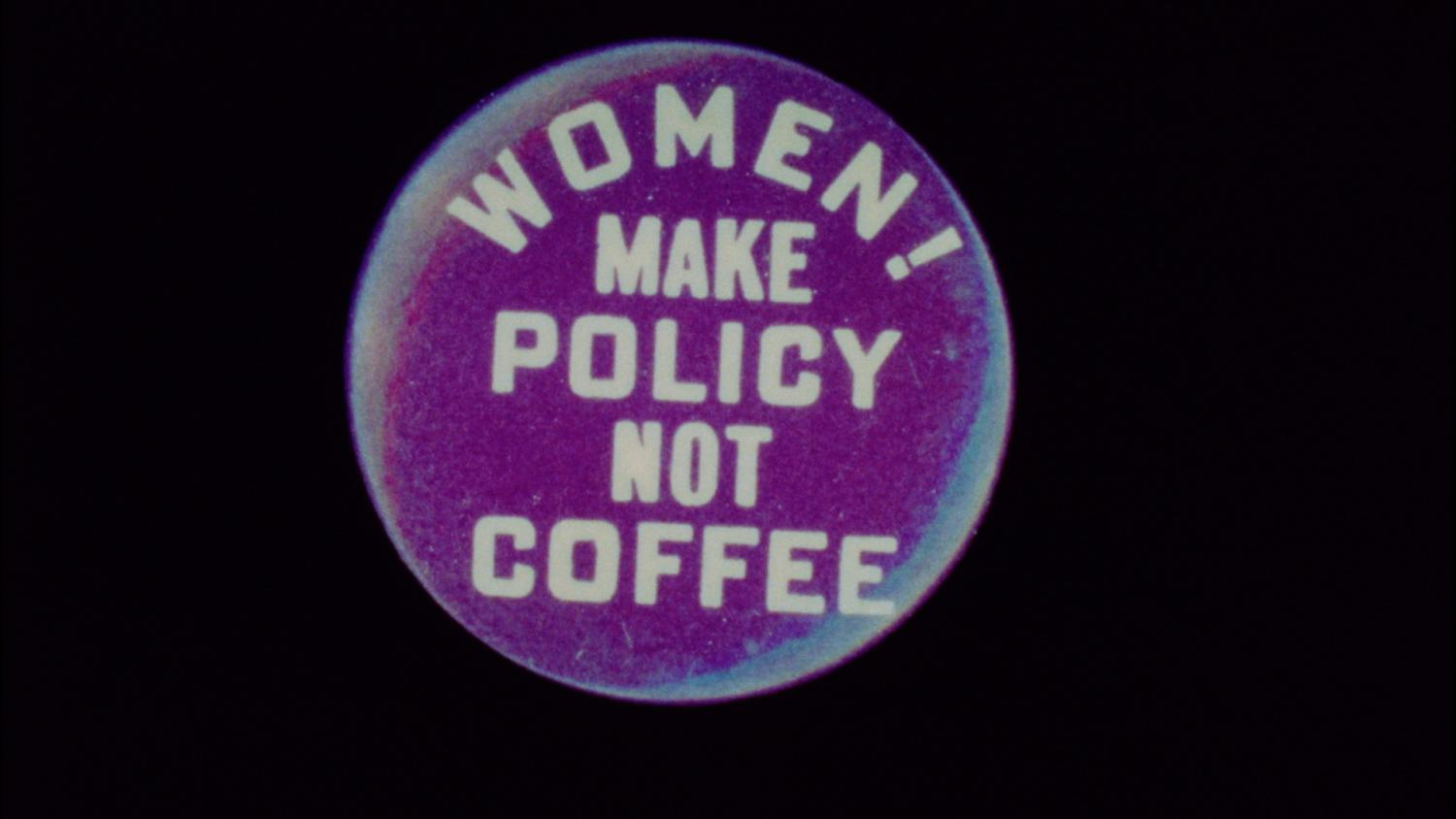 The Length of Day

A documentary film by Laura Conway

A collaged essay film that tells an emotional history of socialism in the United States. Filmmaker Laura Conway enacts a cinematic seance using archival documents to communicate with her departed communist grandparents and ask them questions about the end of capitalism. An account of the dreams, struggles, and losses of revolutionaries in the United States. At its heart is the question - how can we imagine an alternative to capitalism?

The Length of Day will premier at the 2021 Slamdance Festival in the documentary shorts category.

Tickets to slamdance are free until December 31st: https://slamdance.com/ 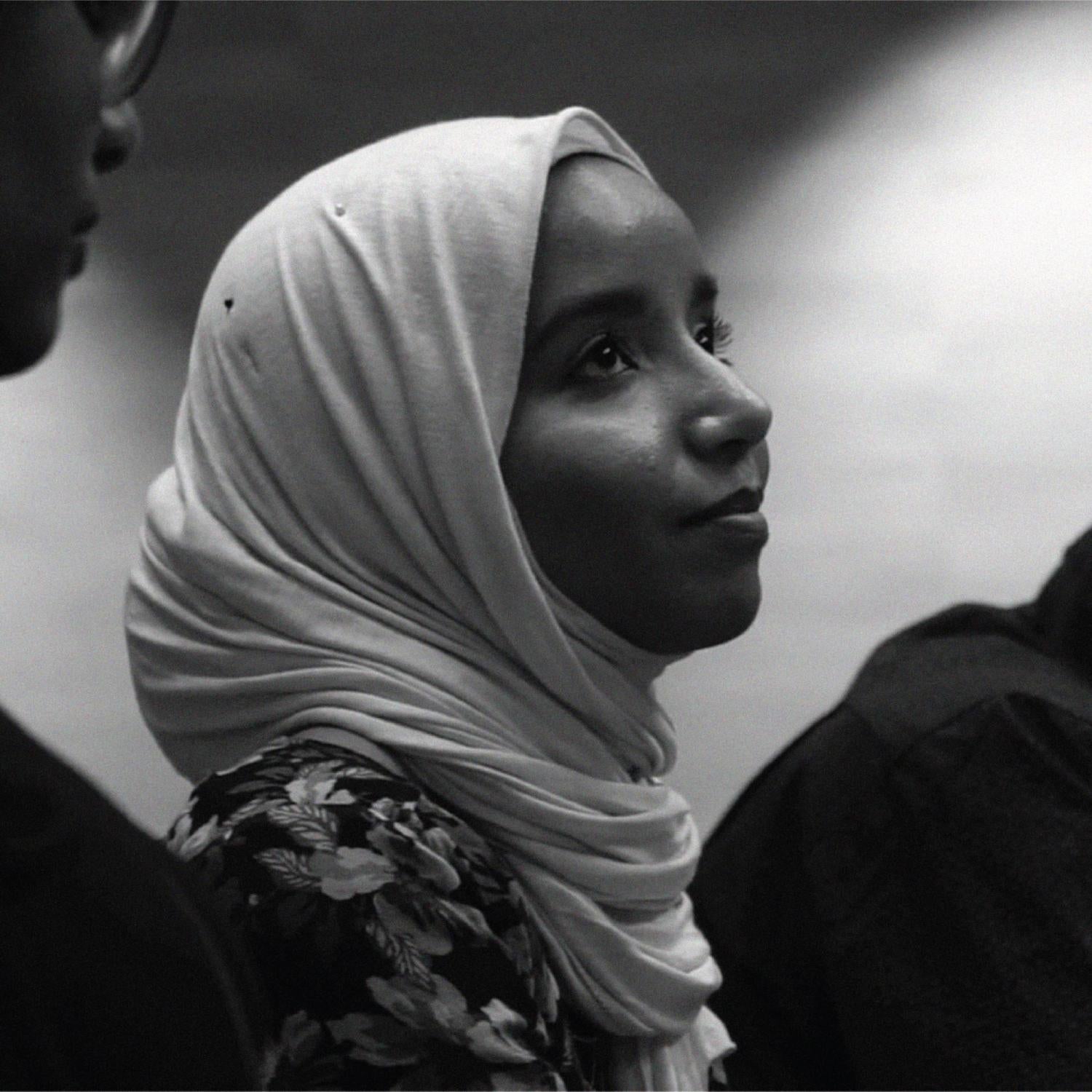 Sudanese-American poets and musicians engage in performances and conversation around the revolution in Sudan, from which they have been physically cut off.

In 2019, after months of peaceful protests across Sudan, the country’s thirty-year dictator Omar Al-Bashir was removed from power by a military leadership that cracked down in a violent fashion on the peaceful sit-in outside its headquarters. Internet was shut down across Sudan, leaving only those outside to carry on a voice for the revolution in an ever-despairing quest for peaceful transition to civilian government.

Revolution from Afar premiered at Sudan Independent Film Festival (2020) and is currently screening at festivals around the world. 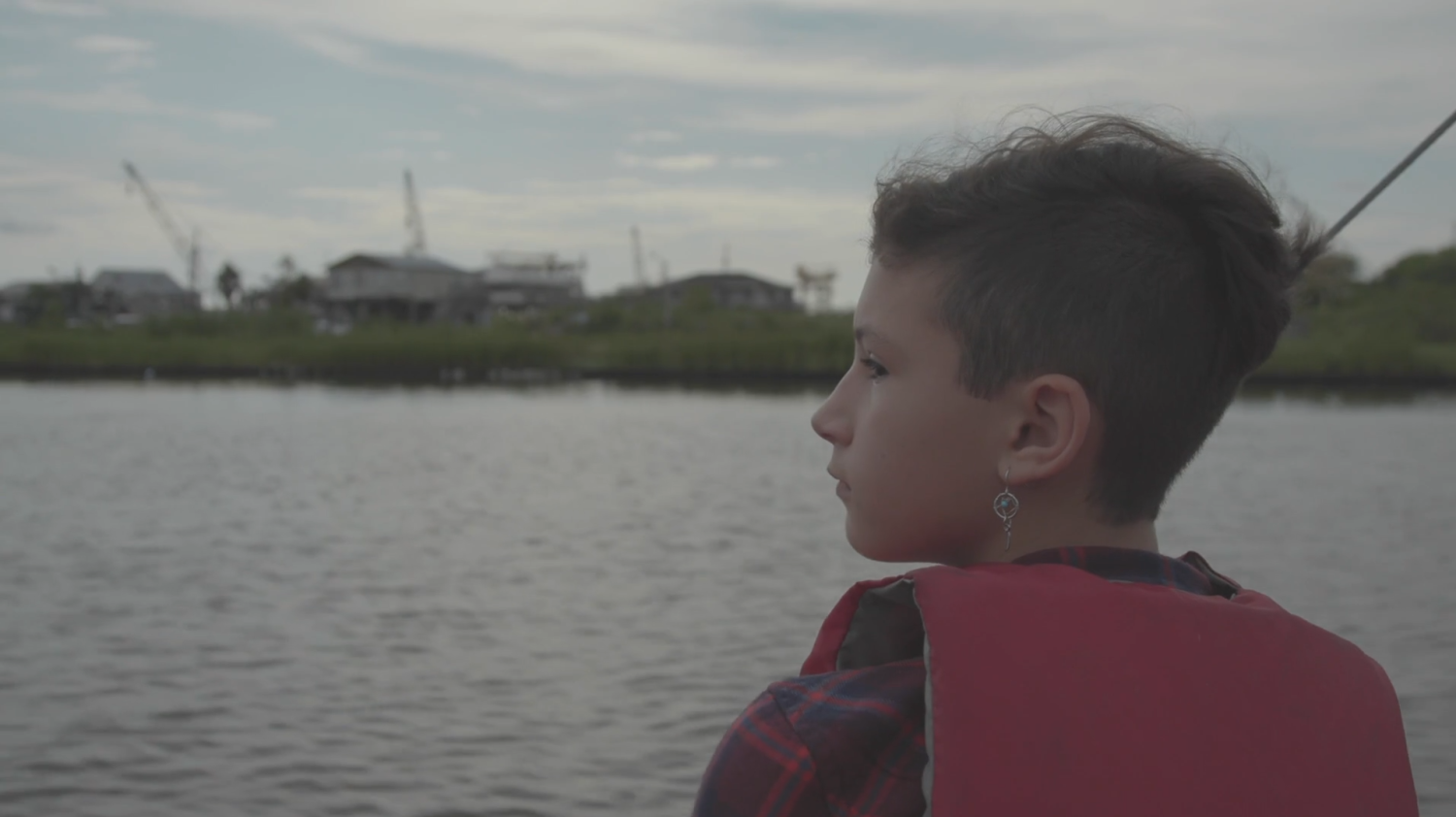 Of Land and Water: A Portrait of Chief Shirell Parfait-Dardar

“It's our whole identity where I am from. It is what makes us, us.”

Chief Shirell Parfait-Dardar is a 39 year old mother of four. She spends her waking hours working to save her community, advocating for coastal restoration and preservation as the water rises. Chief of the Grand Caillou/Dula Band of Biloxi-Chitimacha-Choctaw in Terrebonne Parish, Louisiana for the last eleven years, she is consumed by her efforts to gain tribal recognition from the US Government. As she tirelessly works to serve her tribal citizens, their native land is being swallowed by the Gulf of Mexico.

A documentary film by Keely Kernan. 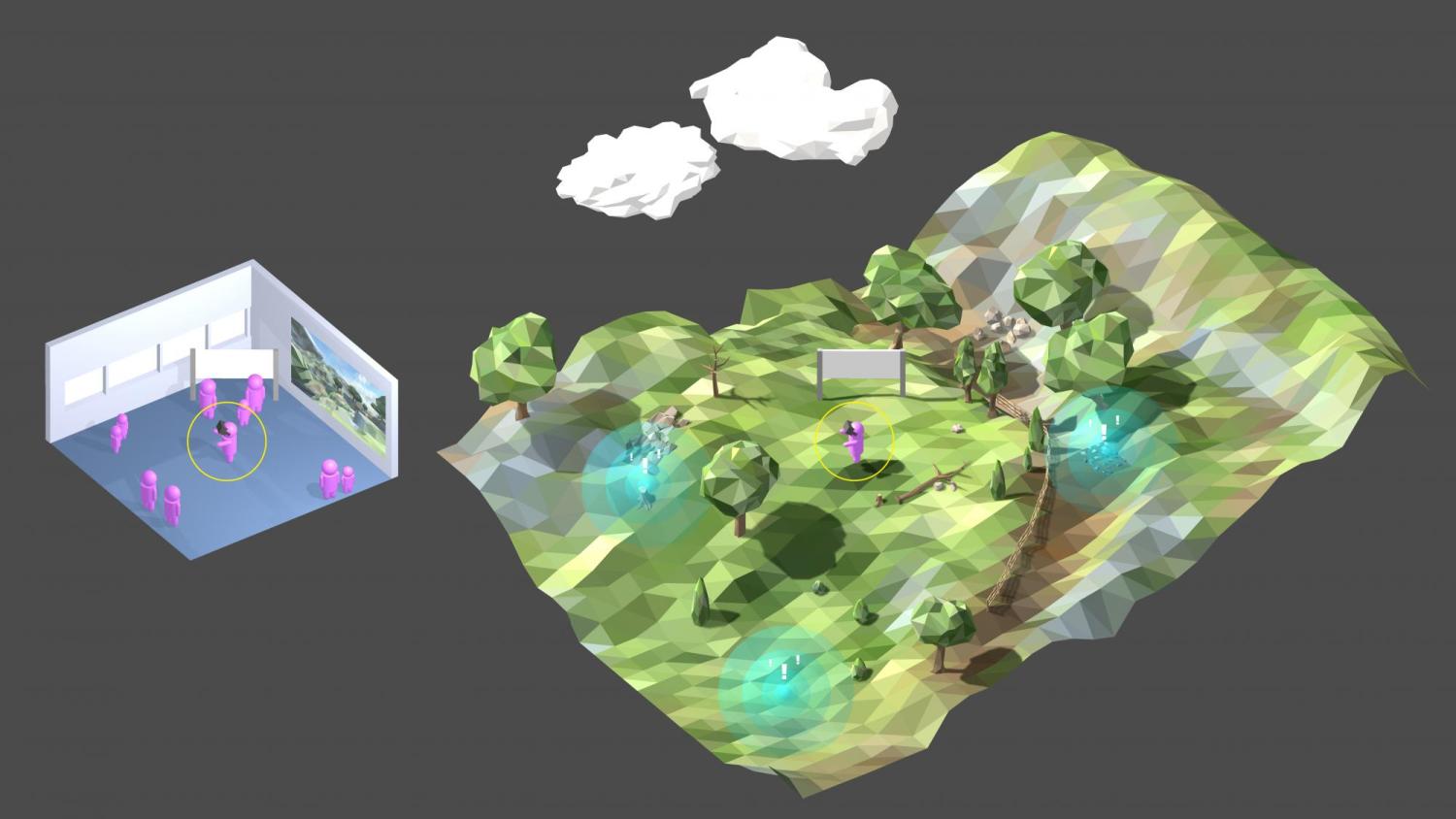 Through oral histories, community-based media workshops, and extended reality technology, this multimodal project is a collaboration with the people of Costilla County, Colorado, a community of predominantly Chicanx families who have fought for their rights to an 83,000-acre mountain tract known as ‘La Sierra’ for nearly 200 years. Using emergent media to create a simulated experience of three significant sites on this land, La Sierra explores the ways technology can serve as a critical mediator in a community’s navigation and understanding of antagonistic histories dealing with land, power, and use.

An extended reality experience by Sarah McCormick and Kevin Sweet. 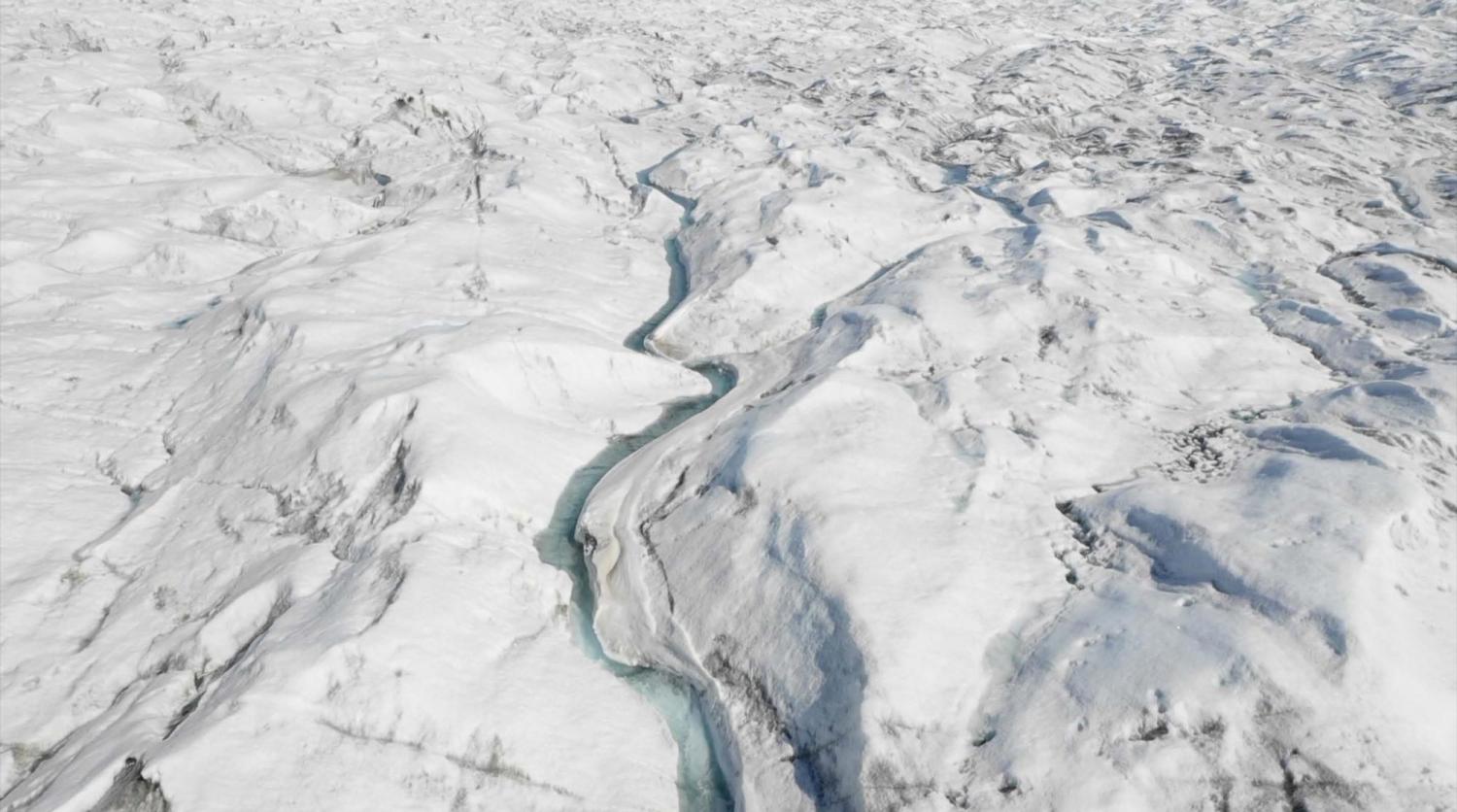 MELT: The Memory of Ice

A cinematic archive captured for a world where ice is a distant memory. An operatic converation between generations in the time of climate change.

Imagining a world where ice is a distant memory, the powerful multimedia opera and hybrid music-film MELT: The Memory of Ice archives the meanings and memories of ice for future generations through persuasive sonic and visual counterpoint. With spectacular aerial footage of glaciers giving birth to icebergs, visual portraits of Arctic residents, visitors and scientists, ambient music made from glimmers of Arctic sounds, and memories of ice sung by children’s choirs and the New York-based vocal ensemble M6: Meredith Monk Music Third Generation, this extraordinary experimental music-film will act as a powerful and emotional reminder to preserve our glaciers in a time of climate change. 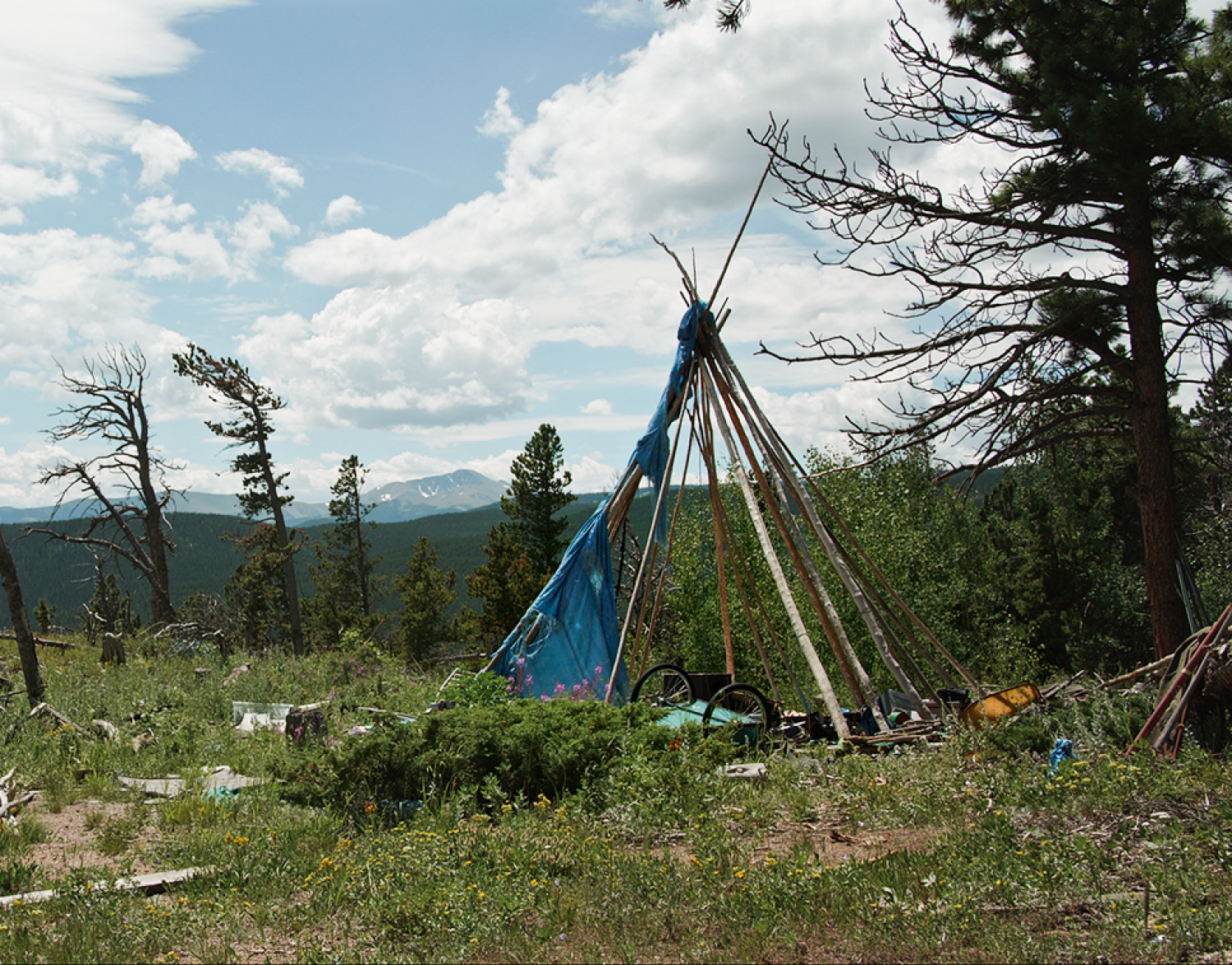 The forest is a place of refuge, but it’s hard to escape the past.

As the homeless flee the gentrifying cities of the American West and take refuge in nearby forests, the residents of a small, mountain town in Colorado, led by a progressive minister who was himself once homeless, must learn to live with the strangers in their midst and the limitations of the American dream. 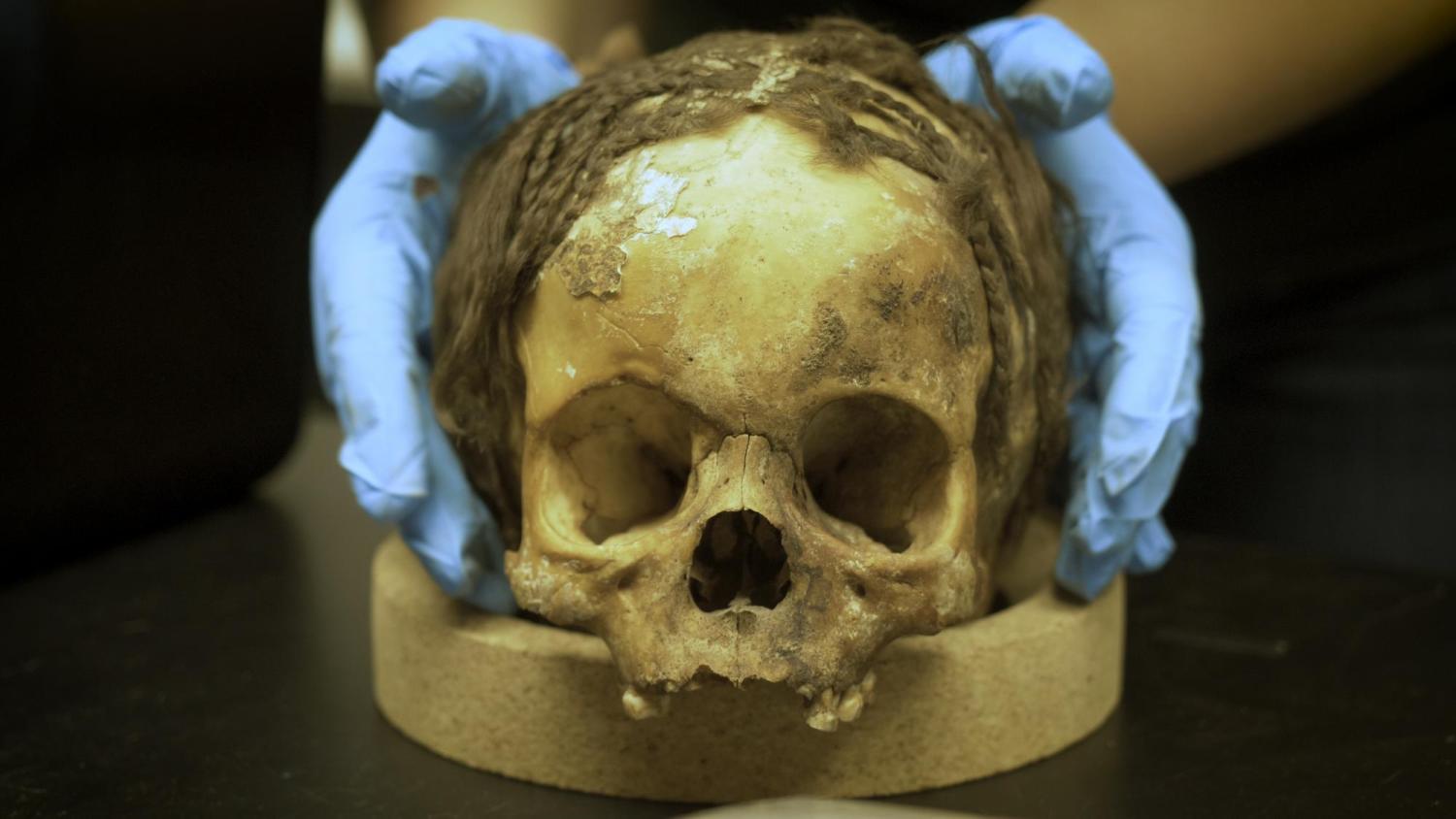 A anthropolgist reflects on his life, career, and the 1,000-year journey of 400 Nubian mummies.

In 1979, Prof. Dennis Van Gerven exhumed the bodies of 400 Nubian mummies from the desert in Sudan. They were itinerant farmers in the 6th and 7th centuries BC, but in the three decades after they were excavated, they would go to work again as "messengers from the poor." At the end of his career, Van Gerven reflects on his life with the mummies and their afterlife in the United States speaking to the problems of poverty and discrimination.