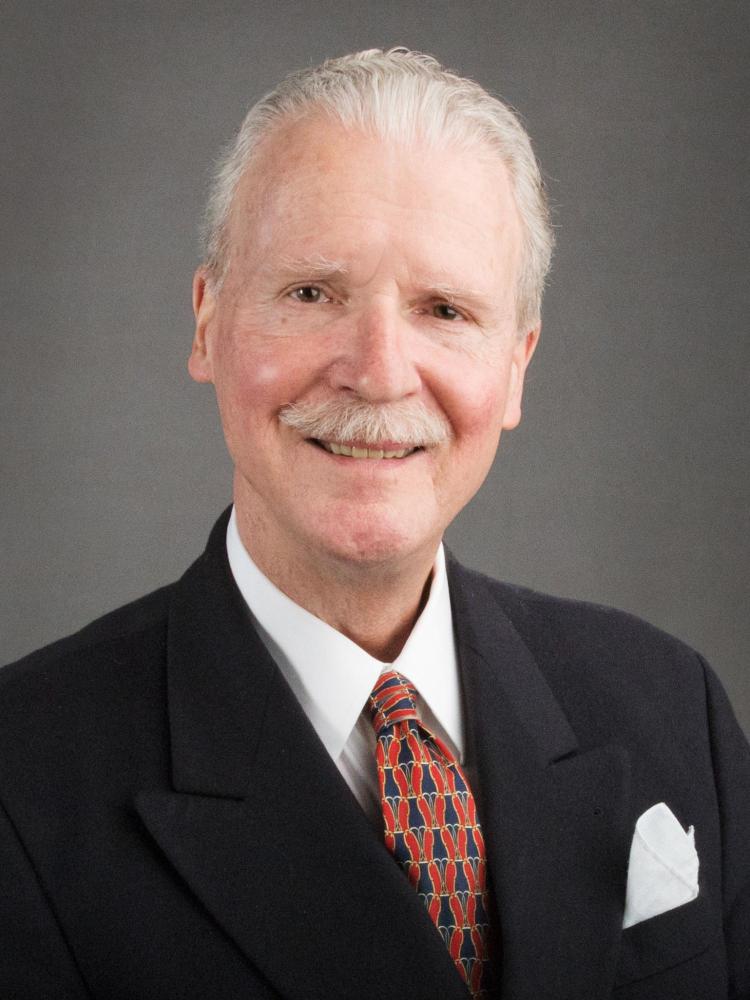 What is American pluralism based upon? E pluribus unum is our motto, but what makes the many one? Force can attempt to forge one out of many, but the United States attempted this through the exercise of reason, i.e., that is the principle of equality. Only equality allows for voluntary diversity. Contrary to it in the ancient world was tribalism. We will examine its features and how it was eventually overcome. However, in the 20th century, the very existence of the United States was contested by totalitarian ideologies that explicitly denied the principle of equality and the pluralism it allows. We will briefly examine them and what is meant by ideology in the first place. Diversity must be distinguished from disintegration. Today, threats come from both religious and secular ideologies. We will examine what they are in the form of neo-tribalism.

Robert R. Reilly is director of the Westminster Institute. He has taught at National Defense University (2007), and served as a Special Assistant to the President and in the Oﬃce of The Secretary of Defense, where he was Senior Advisor for Information Strategy (2002-2006). He participated in Operation Iraqi Freedom in 2003 as Senior Advisor to the Iraqi Ministry of information. Before that, he was director of the Voice of America. He is the author of The Closing of the Muslim Mind: How Intellectual Suicide Created the Modern Islamist Crisis (ISI Books, 2010), The Prospects and Perils of Catholic-Muslim Dialogue (Isaac Publishing, 2013), and America on Trial: A Defense of the Founding (Ignatius Press, 20202), among other works.

Part of the Benson Center’s “Community or Disunity?” Series

The 2020-21 lecture series invites speakers, students, faculty, and community members to reﬂect upon questions related to the communities that we build and the challenges that may contribute to their disintegration.