Noel Johnson: The Church, the State, and the Emergence of Religious Freedom

Watch The Church, the State, and the Emergence of Religious Freedom 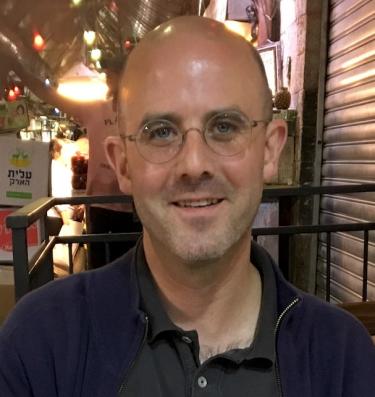 Why were restrictions on religious liberty so pervasive in the past? Why did states persecute religious dissent? And how did religious freedom first emerge? These questions are of seminal importance for understanding the rise of modern states, liberalism, and the rule of law.  In this talk, Dr. Johnson explains how the relationship between religion and state evolved over time in Western Europe. In the Middle Ages, the most common rules were identity rules—rules that treated individuals differently based on their identity. These identity rules facilitated the persecution of Europe’s Jewish communities. One of the unintended consequences of state building during the early-modern period was that rulers gradually abandoned identity rules in favor more general rules. This shift played a critical role in the development of liberal states, rule of law, and free and flourishing markets.

Noel Johnson is Associate Professor in the Economics Department at George Mason University. He is also a member of the Center for the Study of Public Choice and a Research Fellow at the Mercatus Center. He earned his PhD at Washington University in St. Louis. His interests lie at the intersection of economic history, development, and the new institutional economics.