Michael Bazyler: Hitler’s Willing Business Partners and the Search for Post-Holocaust Justice in the United States 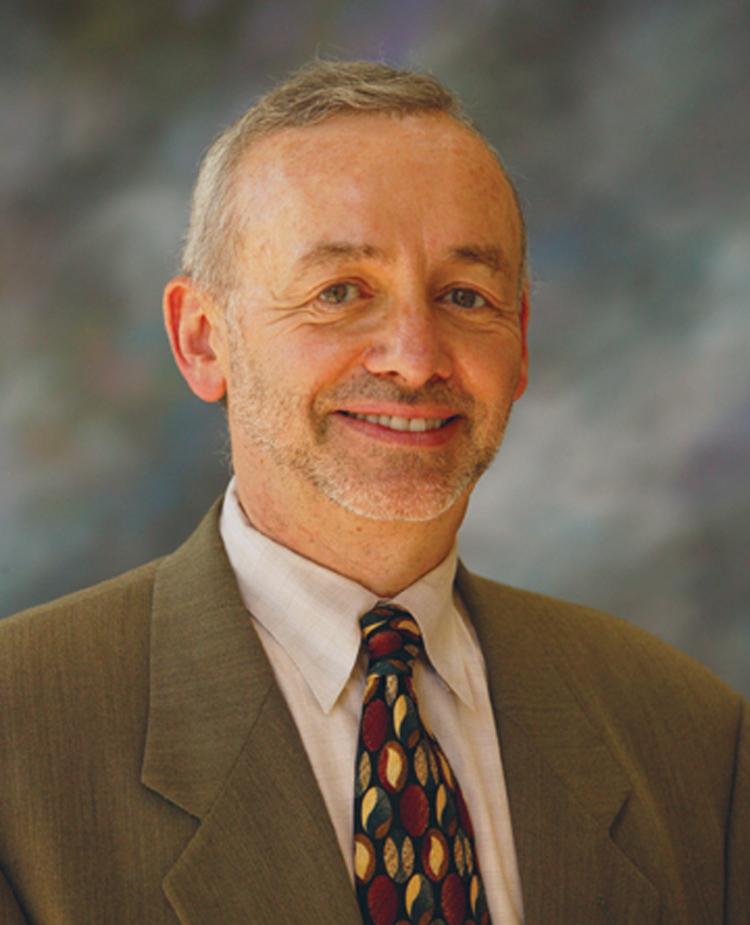 The Holocaust was both the greatest mass murder and the greatest theft in history. This lecture will discuss how America’s civil justice system provided a measure of long overdue justice to Holocaust victims and heirs. We examine claims for return of Nazi looted art, stolen Jewish real property in Europe, Holocaust-era insurance policies, slave labor and bank deposits held by Swiss banks. Our focus will be on both past and ongoing litigation, including two Holocaust restitution cases  before the U.S. Supreme Court (Simon v. Hungary; Phillip v. Germany), for which the speaker co-authored amicus briefs.

Michael Bazyler is professor of law and the 1939 Law Scholar in Holocaust and Human Rights Studies at Chapman University. He is holder of previous fellowships at Harvard Law School, the U.S. Holocaust Memorial Museum in Washington, D.C. and Yad Vashem in Jerusalem (The Holocaust Remembrance Authority of Israel), where he was the holder of the Baron Oppenheim Chair for the Study of Racism, Antisemitism and the Holocaust.

Professor Bazyler is the author of seven books and more than two dozen law review articles, book chapters and essays on subjects covering Law and the Holocaust and restitution following genocide and other mass atrocities. His book, Holocaust, Genocide and the Law: A Quest for Justice in a Post-Holocaust World (Oxford University Press) is a winner of the 2016 National Jewish Book Award. His writings have been cited by the U.S. Supreme Court, and he has testified in Congress on the subject of Holocaust restitution.

Part of the Benson Center’s “Community or Disunity?” Series

The 2020-21 lecture series invites speakers, students, faculty, and community members to reﬂect upon questions related to the communities that we build and the challenges that may contribute to their disintegration.