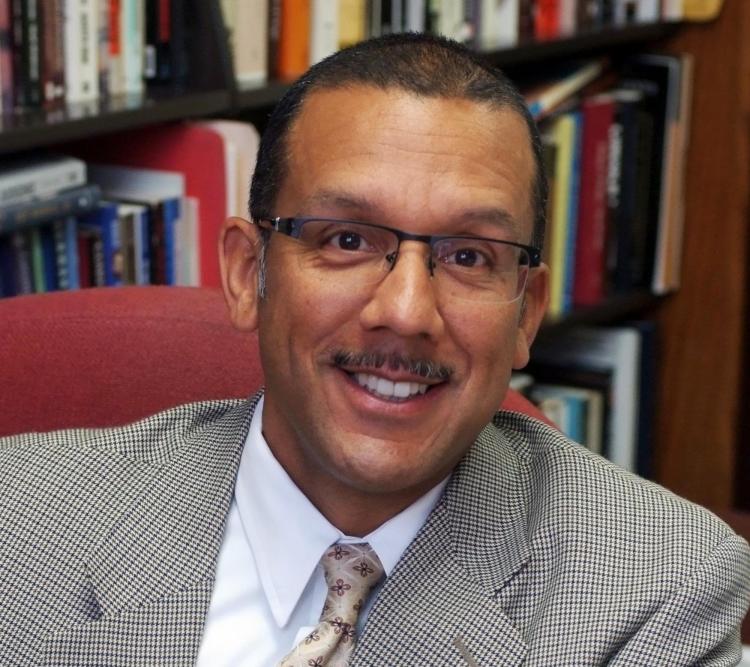 This lecture will explain why the 1619 Project, which reinterprets American history in light of the Black American contribution to its development, ultimately falls short in presenting an accurate account of the triumphs and travails of the United States. By emphasizing the contributions of Black people at the expense of white people, the 1619 Project teaches Americans to view their history as a zero-sum game instead of the integrated struggle for freedom it actually was. In doing so, 1619 Project founder Nikole Hannah-Jones makes the nation’s progress in securing rights for Black Americans harder to understand and therefore more difficult to discern any lessons that could help address modern problems of social and political strife involving race. In addition, she undermines the trust that Americans of all races need to resolve political differences peacefully and thereby perpetuate their self-governing way of life.

Lucas Morel is the John K. Boardman, Jr. Professor of Politics and Head of the Politics Department at Washington and Lee University, and holds a PhD in political science from Claremont Graduate University. He also teaches in the Master’s Program in American History and Government at Ashland University in Ohio, summer programs for the Claremont Institute for the Study of Statesmanship and Political Philosophy, and high school teacher workshops sponsored by the Gilder-Lehrman Institute, the John M. Ashbrook Center, and the Liberty Fund.

Professor Morel is the author of Lincoln’s Sacred Effort: Defining Religion’s Role in American Self-Government and editor of Lincoln and Liberty: Wisdom for the Ages. He is also editor of Ralph Ellison and the Raft of Hope: A Political Companion to “Invisible Man” and co-editor of The New Territory: Ralph Ellison and the Twenty-First Century. His most recent book is Lincoln and the American Founding (2020). He is a trustee of the Supreme Court Historical Society, former president of the Abraham Lincoln Institute, a consultant on the Library of Congress exhibits on Lincoln and the Civil War, was a member of the scholarly board of advisors for the Abraham Lincoln Bicentennial Commission, and a member of the U.S. Semiquincentennial Commission, which will plan activities to commemorate the founding of the United States of America.

Part of the Benson Center’s Conservative Thought and Policy “Community or Disunity?” Series