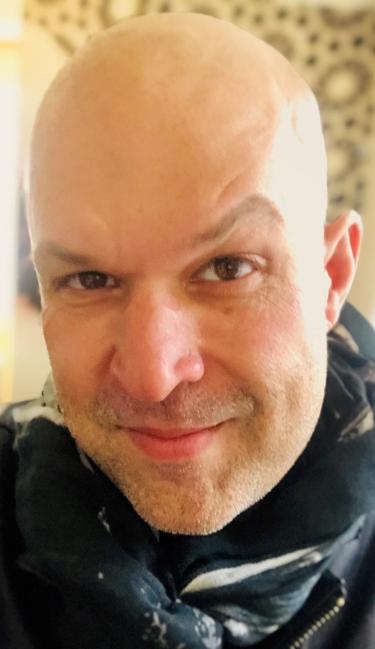 For generations, progressives understood their movement to be, among other things, a check on corporate power. But that has changed as progressives have attained positions of power — often monopoly positions of power — in the commanding heights of American corporate life, from Wall Street to Silicon Valley. Rather than counterbalancing the power of business, modern progressives seek to create the “disciplinary corporation,” an arrangement in which employment, education, and access to technology are made contingent upon political conformism. The template is not George Orwell’s 1984 but the “Lavender Scare,” which sought to exclude homosexuals from economic and cultural life, especially in Hollywood and in government employment: a kind of all-volunteer police regime enforcing cultural, sexual, and political homogeneity.

Kevin D. Williamson is the roving correspondent for National Review and the author of several books, including his most recent, Big White Ghetto. He worked as a newspaper editor in India and the United States, served as the theater critic for The New Criterion, and taught at The King’s College, New York. His work has appeared everywhere from The Washington Post to Playboy.