Daniel J. Mahoney: From the Culture of Repudiation to the Cancel Culture: How Self-Loathing Gave Way to the Specter of Intellectual Tyranny 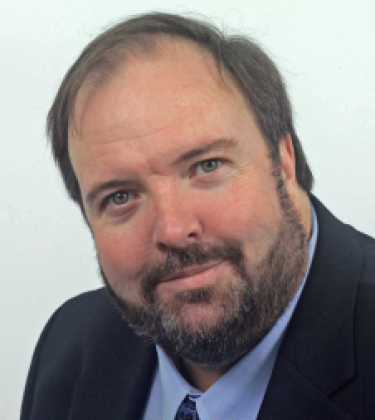 This webinar explores how what Roger Scruton so suggestively called “the culture of repudiation," the willful and indiscriminate rejection of the Western intellectual, moral, and civic inheritance,in the form of pathological self-loathing, has led to a “cancel culture"  where the wisdom of the past is dismissed out of hand, where liberal education gives way to censorious repression, and where whole groups of people are judged guilty not because of what they have done but because of who they are. Mahoney will call for authentic liberals and conservatives, and of all men and women of good will, to reaffirm what is valuable in our civilizational inheritance and to resist efforts to silence the life of the mind and free pursuit of truth.

Daniel J. Mahoney holds the Augustine Chair in Distinguished Scholarship at Assumption University and is, for the 2020-2021 academic year, the Garwood Visiting Fellow at the James Madison Program at Princeton  University. He has written and edited fourteen books, the latest of which is The Idol of Our Age: How the Religion of Humanity Subverts Christianity (Encounter Books, 2018). He is presently completing a book entitled The Statesman as Thinker: Ten Portraits of Greatness, Courage, and Moderation.