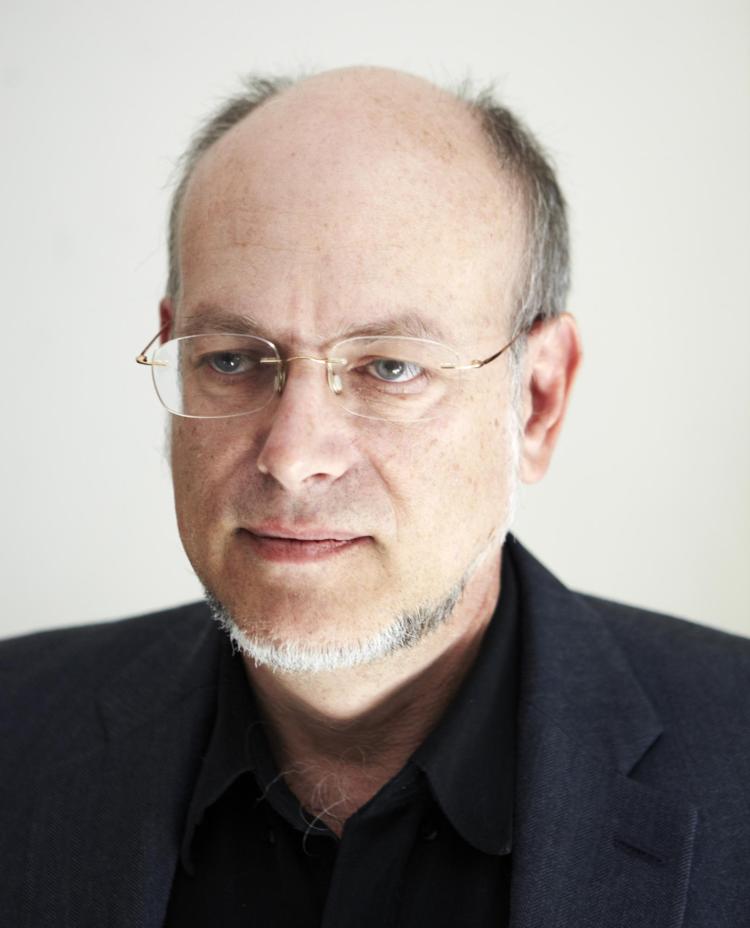 What is the ideal relationship between church and state in a democratic society? Is religion a threat to freedom, or freedom a threat to religion? Should we concentrate on what religion can do to democracy, or what religion can do for democracy? Alexis de Tocqueville (1805-1859), the author of the greatest book ever written about the United States, Democracy in America, was deeply concerned by these questions. Answering them correctly, he thought, was key to whether democratic societies would be able to maintain their freedom. America and France provided models of the right way and the wrong way to go about it. Professor Alan S. Kahan (University of Paris-Saclay), a well-known translator and interpreter of Tocqueville’s thought, will present Tocqueville’s views on these issues, so relevant to us today.

Alan S. Kahan received his PhD in History from The University of Chicago in 1987, and is currently Professor of British Civilization at the Université de Paris-Saclay. He has been living in France since 2007. Previously he taught at Florida International University in Miami. Professor Kahan is the author of Aristocratic Liberalism: The Social and Political Thought of Jacob Burckhardt, John Stuart Mill and Alexis de Tocqueville (Oxford, 1992); Liberalism in Nineteenth-Century Europe: the Political Culture of Limited Suffrage (Palgrave, 2003); Alexis de Tocqueville (Bloomsbury, 2010); Mind vs. Money: The War Between Intellectuals and Capitalism (Transaction, 2010, Routledge 2017); and Tocqueville, Democracy, and Religion (Oxford, 2015). He is currently working on “Liberalism – An Incomplete History," which will be published by Princeton University Press.