Glenn Loury: The Problem of Self-Censorship in American Public Discourse 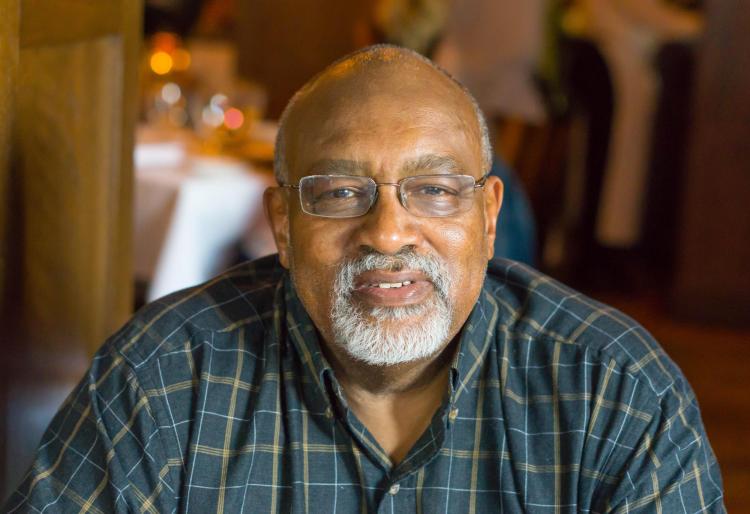 Read the lecture text on Quillette.com

Perhaps more insidious than the outright prohibition of expressing contrary opinions are the myriad ways in which, fearing social disapprobation, we elect to censor ourselves. Drawing on classical and contemporary texts, this lecture explores the logic of tacitly coerced conformity, and applies that logic to a number of currently relevant cases.

Glenn C. Loury is Merton P. Stoltz Professor of Economics at Brown University. He holds the BA in Mathematics (Northwestern) and the PhD in Economics (M.I.T). As an economic theorist he has published widely and lectured throughout the world on his research.  He is also among America’s leading critics writing on racial inequality. He has been elected as a Distinguished Fellow of the American Economics Association, as a Member of the American Philosophical Society and of the U.S. Council on Foreign Relations, and as a Fellow of the Econometric Society and of the American Academy of Arts and Sciences.