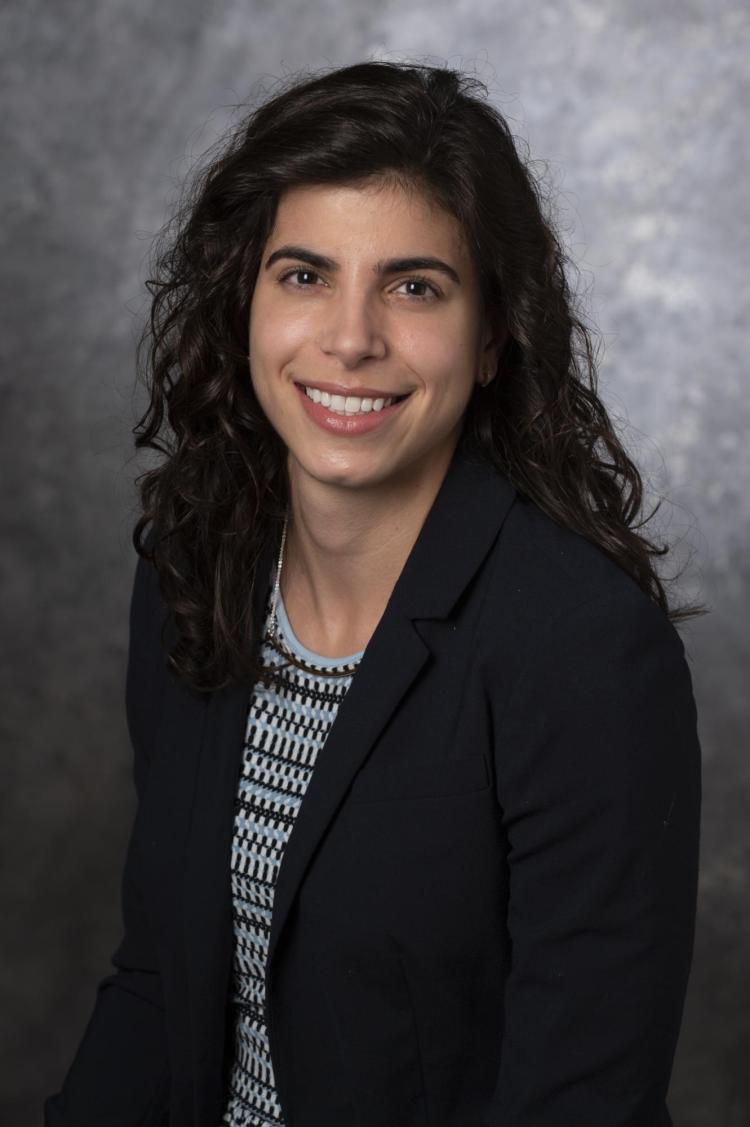 Benjamin Constant (1767-1830) and Alexis de Tocqueville (1805-59) are recognized today as two of the central figures in the development of French liberalism and of liberalism generally. Yet, their ideas are still rarely compared – in part because Tocqueville did not respond directly to his predecessor’s writings. This lecture will discuss the two liberals on the relationship between commerce and democracy, specifically between commerce and the extension of the right to vote in the nineteenth century. Both thinkers, in different ways, argued that changes in society and in the economy ought to alter the standards for who could vote, and, just as importantly, who could not. And both highlighted the possibilities and potential ills of commercial society and of democracy. Studying the two figures side-by-side illuminates contemporary questions regarding the intersection of capitalism and democratic politics.

Gianna Englert is Assistant Professor in the Political Science Department at Southern Methodist University, where she teaches political theory and the history of political thought. She holds an MA in Liberal Arts from St. John’s College, Annapolis and a PhD in Government from Georgetown University, and was a Postdoctoral Research Associate at the Political Theory Project at Brown University. She has research interests in the history of liberalism (French and Anglo-American), with particular interests in themes of political inclusion and exclusion, citizenship, and political economy. Her work has been published in Polity, The Review of Politics, and Modern Intellectual History. Her book, Democracy Tamed: French Liberalism and The Politics of Suffrage, is under contract with Oxford University Press.

Please note that masks are currently required in public indoor spaces on the CU Boulder campus regardless of vaccination status.