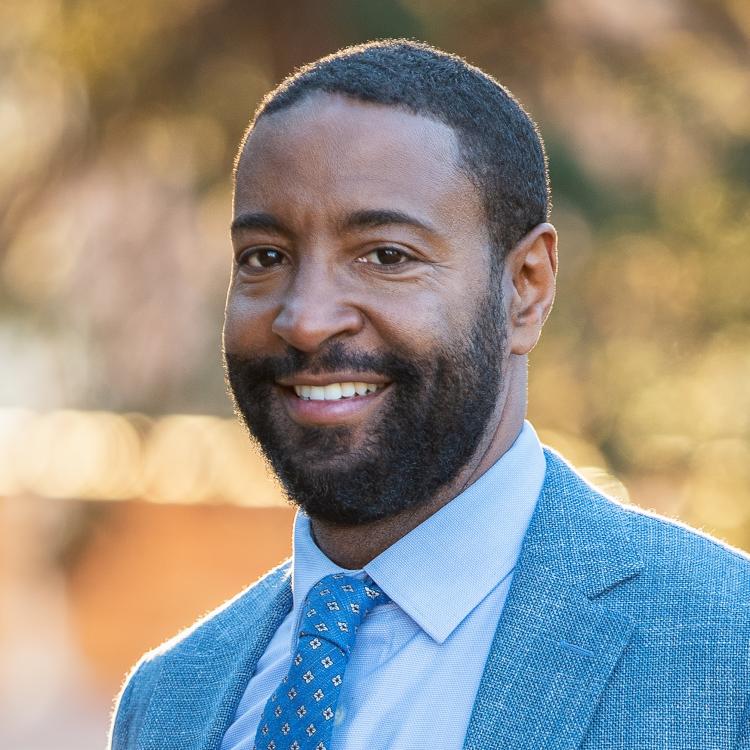 This lecture will discuss the importance of a broad, integrative national identity grounded in color-blind principles in combating the excesses of identity politics today. One only needs to think about the African American civil rights movement and the gay rights movement to understand what’s distinctive about earlier expressions of identity politics: they were grounded in a positive conception of America and its animating principles. Both movements sought equal protection before the law for their respective communities, and for their individual members to be treated with dignity and respect.

Martin Luther King Jr.’s "Letter from Birmingham Jail" is a powerful indictment against segregation precisely because it appeals to the same founding American documents and Western philosophical texts that some southerners used to support segregation. Early gay rights activists, too, appealed to founding documents like the Declaration of Independence to argue for individual rights. While it is true that identity politics informed the demands of these two communities, it is also true that both movements, at the time, appealed to a more comprehensive and inclusive national identity. Such an identity helped each movement gain much needed support from a broad swath of America. Unfortunately, the appeal to a national identity has fallen out of favor for a significant portion of individuals in these communities today.

Andre Archie, associate professor of ancient Greek philosophy at Colorado State University, received his PhD from Duquesne University. His latest research focuses on methodological issues in Plato and Aristotle. Archie is the author of Politics in Socrates' Alcibiades: A Philosophical Account of Plato's Dialogue Alcibiades Major (Springer 2015).  Archie's scholarship  highlights the value of Classical Studies and how it can provide a much-needed perspective on topical issues that often get discussed glibly by today’s educators. Such issues are identity politics, race, family, and culture. Andre’s engagement with classical antiquity whole heartedly affirms its positive and civilizing values. His writings in these areas have appeared in National Review, The American Conservative, and Modern Age. He is currently working on a book manuscript that is under contract with Regnery titled, The Virtue of Color-Blindness: The Conservative Case for Reclaiming a Noble Racial Tradition.

Please note that masks are currently required in public indoor spaces on the CU Boulder campus regardless of vaccination status.