In 2015, the city of Boulder purchased  the entire hospital campus site at 1100 Balsam Avenue at the corner of Balsam and Broadway streets, as well as two properties on Alpine Avenue and two small properties on North Street. The city purchased the site for several reasons. First, it is an important site to the community and a rare opportunity to help ensure that future redevelopment of the site fits the community’s vision and goals and enhances the character of the neighborhood. Second, the site presents an additional option for the city to consider as part of a larger facilities-visioning process that may save resources by consolidating office space and public-facing services that are currently leased to the city in a number of locations. The city will also be considering other potential uses for the site to best benefit the community.

The first year of the design workshop, 2016-2017, focused on the Alpine-Balsam initiative, a major long-term planning, design and development initiative of the city of Boulder, centered at the site previously occupied by Boulder Community Hospital. The goal of the 2016-2017 workshop was to create a baseline of knowledge and ideas supporting community dialogue around urban design and planning opportunities at the site and in nearby neighborhoods. The project relied on collaborative work across multiple disciplines, including faculty and staff in environmental sciences and design, and children and youth organized through Growing Up Boulder. The project was funded by CU Boulder's Office for Outreach and Engagement.

To ensure the site’s history and character were incorporated into the project, public input was solicited throughout the process. It will take many months of gathering community input and planning before the current site can be transformed, but the process of evaluating potential uses is part of the Boulder Valley Comprehensive Plan update. City staff will work with the community to explore future options and will solicit input to ensure that the development fits in with the community’s vision and goals.

Four classes were taught in fall 2016:

Three classes were taught in spring 2017: 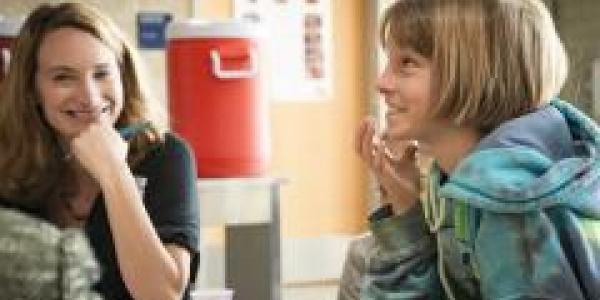 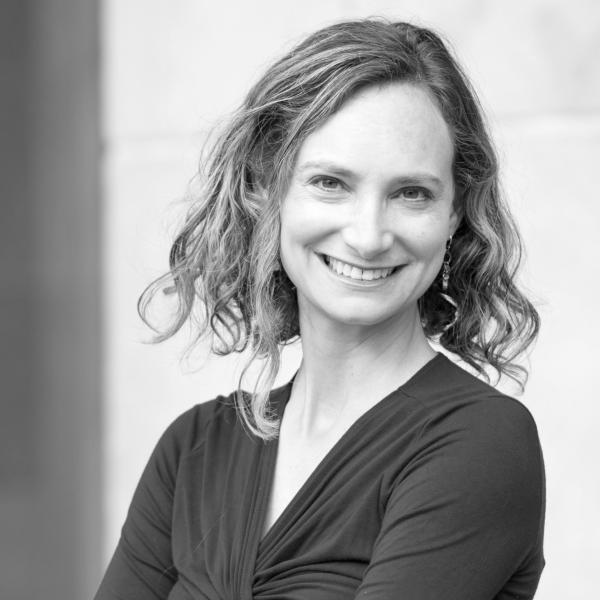 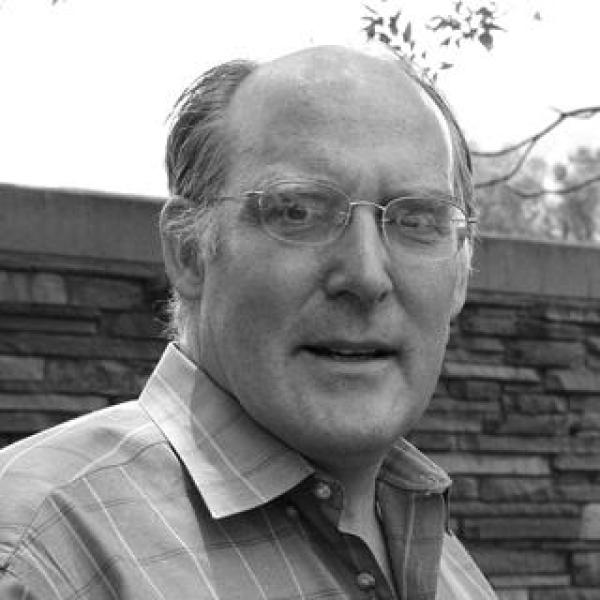 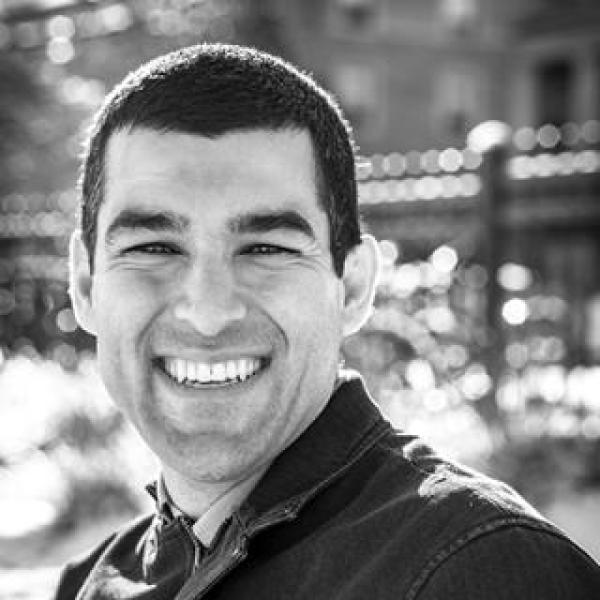 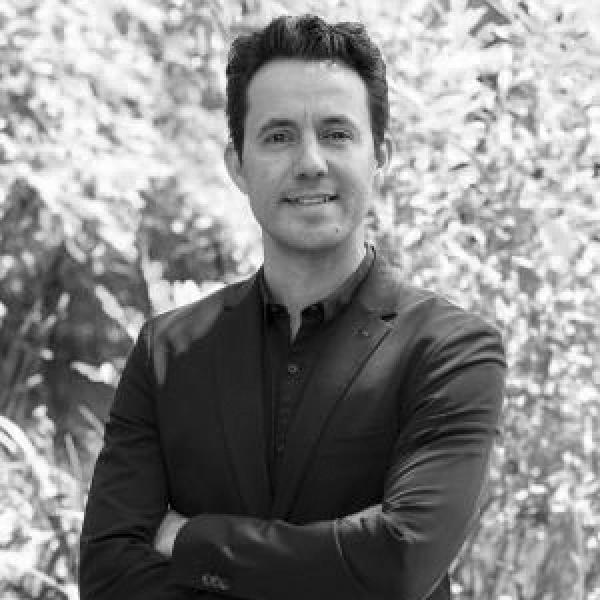 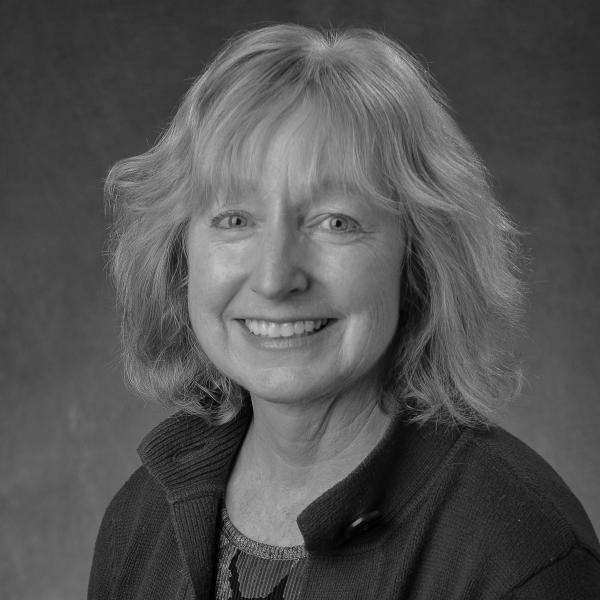