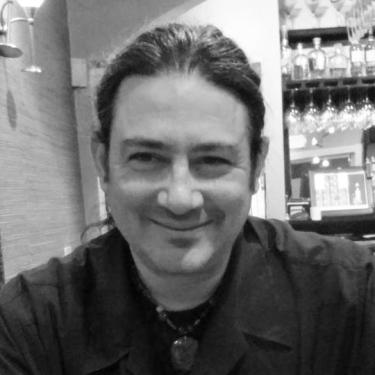 Before he formed PEL•ONA Architects & Urbanists with Ronnie Pelusio in 2010, Korkut Onaran, PhD, worked at Wolff-Lyon Architects, as partner principal between 2007 and 2010, and as a senior associate between 2001 and 2007. He has been the president of the Colorado Chapter of the Congress for the New Urbanism since its formation in 2008. He received his bachelor and master's degrees in architecture at Middle East Technical University, Ankara, Turkey, and his PhD in environmental studies at University of Wisconsin-Madison. Korkut has extensive experience in designing and managing mixed use projects, preparing master plans and crafting development codes. He has won prizes in architectural competitions including first prize in the national competition (in Turkey) titled “Small House,” second prize in the architectural competition for a mixed-use downtown complex in Kusadasi, fifth prize in the architectural competition for the Opera House and Performing Arts Center in Ankara, and fourth prize in the urban design competition for preparing a preservation master plan for Citadel District in Ankara.