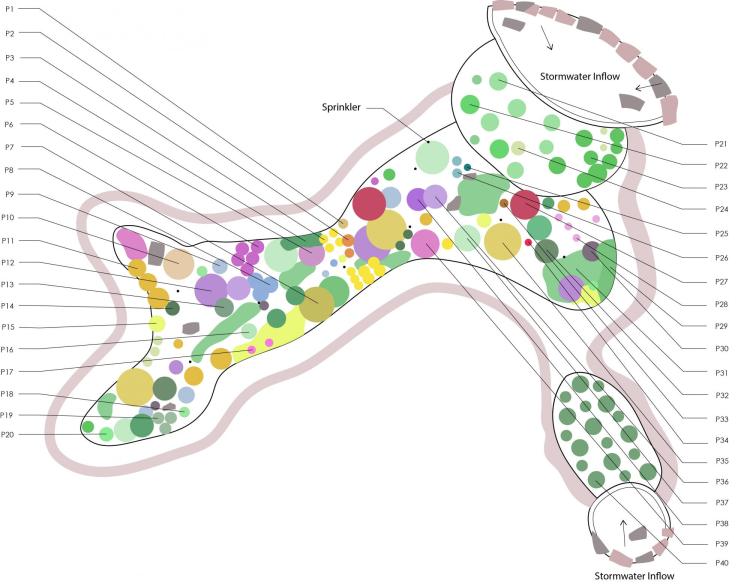 Assessment of rain gardens in the Front Range of Colorado began in 2018 and took place in the cities of Boulder, Lakewood, Denver, and Englewood. All participation by privately or publicly owned gardens was voluntary. PhD student Deidre Jaeger implemented the 2018 surveys with the assistance of Bri Gibbs. As a first step to explore plant performance, 14 different raingardens were surveyed to compare and contrast biotic and abiotic garden characteristics. Gardens varied in size, location, soil and range of species within each garden. Emily Greenwood, ENVD instructor and landscape architect, assisted in plant identifications. There was very little overlap in species among the gardens that were surveyed, with the most common plant, echinacea pallida, being found in four of the 14 gardens surveyed. Primary and secondary dominant surface covers of garden based on the following categories: bare soil, mulch, grasses/grasslike, herbs, woody shrubs or other were noted. The dimensions of the garden were measured (in meters) and a sketch of the garden was created. Data collection included measuring soil compaction and soil texture classification based on David Whiting’s guide, “Estimating Soil Texture Sandy, Loamy, or Clay.”  Photos were also taken of each individual plant as well as their leaves and flowers in order for the plants to be identified at a later date. Individual plants were counted in each garden except for ground cover plants, and each individual species was also counted. We categorically estimated the percent cover of different species within the garden. Presence and absence of whether the plant had buds, flowers, fruits, insect damage, drought stress or discoloration were also recorded.

Research was conducted in 2019 as a continuation of the 2018 project, which was an in-depth survey of rain gardens in the Denver and Boulder Front Range of Colorado. Eleven locations were analyzed with rain gardens, including Creekside Elementary School in Boulder and Morse Park in Lakewood, to see how the plant characteristics and performances differed from last year’s data.  Same site codes were used last year which were based on city, site number and garden number.

The survey protocol depicted from 2018’s data and checklists and modified into 2019 purposes were conducted by Michael Szuberla, PhD student in environmental studies, and Nastaran Khodaei, master’s student in civil engineering. The daily routine included photographing the garden from north, south, east, and west and measuring, the dimensions of the garden in meters, while also providing a quick sketch on the survey packet to display all the rain garden measurements.

Methods partially differed from 2018. For instance data collection about the soil compaction tests has been taken out from the survey since it is unlikely that soil mediums or compaction changed over one year. Two CEDaR interns and ENVD students Nick Potrzebowski and Amy Lacourse assisted with the surveys, such as identifying soil texture, garden slope, stormwater sources, surrounding green space, observable sediment, debris erosion evidence (if it was apparent or not), and if weeds were a problem or not in the garden. These results were key in the completion of our 2019 site survey data collection.

Similar to the 2018 surface cover identification, we collected data on plant coverage classification (according to a visual in the survey packet), dominant plant life form, such as woody plants (trees), shrubs, grass-like, forbs, or unvegetated and the plant distribution pattern over the landscape surface. We also determined the physical quality of the dominant vegetation form, the maturity of the vegetation, and whether there was a sign of disease or pest infection. We found that most rain gardens we studied this year were dominated by grasses and forbs.

Lastly, each individual plant was documented through labeling and photographing them. After photographing the plants, we noted the flower color (if it applied to the individual plant), plant height in inches, number of plants throughout the entire rain garden, percent coverage in relation to the rest of the plants in the garden, the number of flowering (if it applied), and noted any insect damage or drought stress. All definitions of observable conditions about form of coverage were defined by the USDA and Natural Resources Conservation Services and the Growth Habits Codes and Definitions were stated in the protocol. For instance, areas with sparse vegetation covered 10-35 percent of the surface, including steppes, tundra, lichen heath, badlands, karstic areas and scattered high-altitude vegetation.

The 2019 survey found that weeds were a problem in most gardens, probably due to minimal maintenance on the rain gardens. It was also concluded that green space is more difficult to keep watered and maintained; those who converted their entire yards to a rain garden were more successful because less maintenance is required. Though, at 42nd and Moorhead in Boulder, there was clearly no one maintaining the rain garden that dominated the front yard landscape surface.  Signs of irrigation, such as a drip system or sprinkler heads, were also observed at some locations. The most widely classified soil was loamy sand which was found at six different gardens and four different sites. Four were found in Lakewood and two in Boulder. Loamy sand consists mostly of sand but also contains silt and clay. This type of soil is good for drainage and works well for gardens and vegetable root systems.

In terms of the data observed and collected on plant coverage classification (according to a visual we had in the survey packet) a note of dominant plant life form, such as woody plants (trees), shrubs, grass-like, forbs, or unvegetated and the plant distribution pattern over the landscape surface were taken. Physical quality of the dominant vegetation form, the matureness of the vegetation, and whether there was a sign of disease or pest infection were also collected. It was found that most rain gardens we studied this year were dominated by grasses and forbs. Also, most of the plants were found to be mature and showing no signs of disease or pest infections. 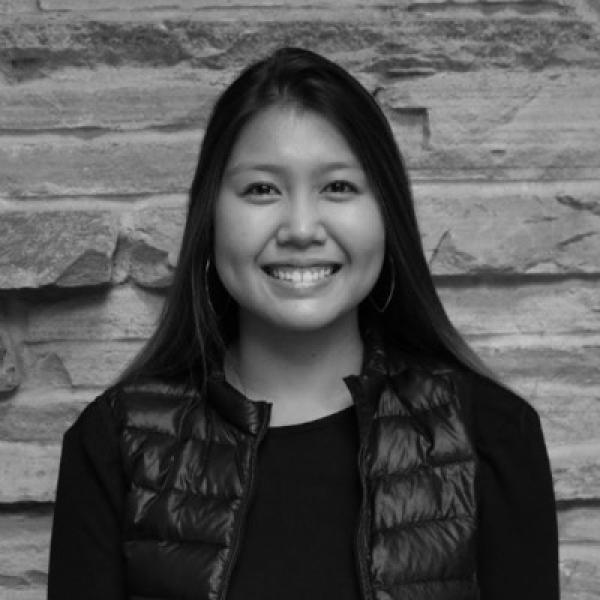 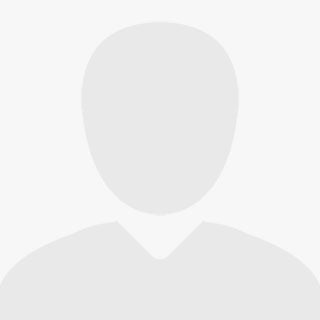 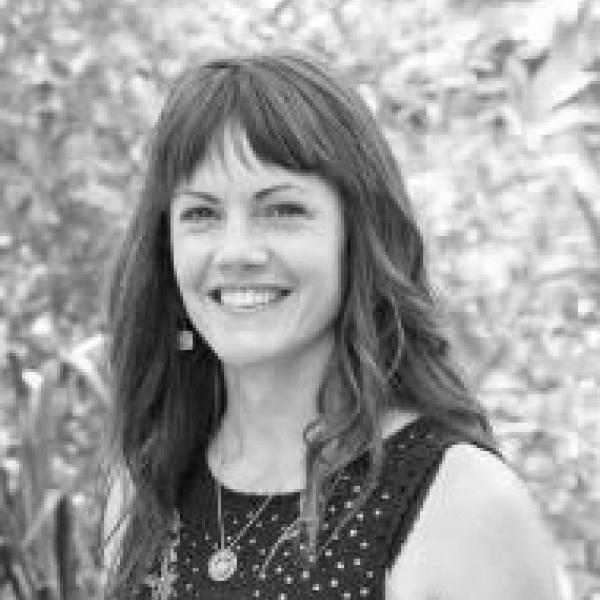 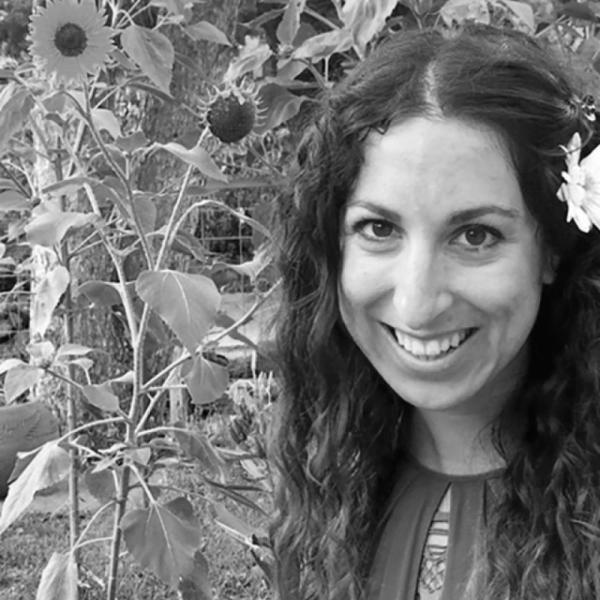 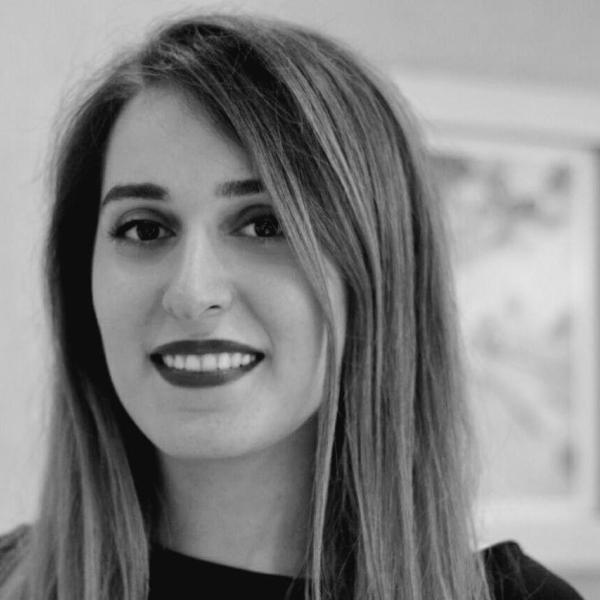 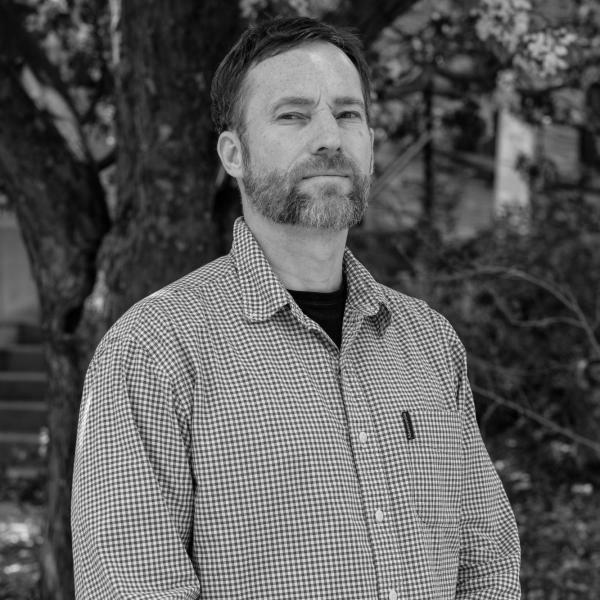