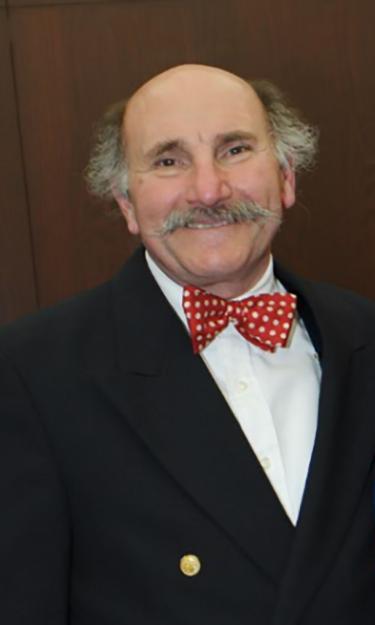 Tony Bastone secured a bachelor’s in education after attending the University of Texas at Arlington, and Northeastern State University in 1968, and a Master of Arts in criminology and corrections from the Institute of Contemporary Corrections and the Behavioral Sciences at Sam Houston State University in Huntsville, Texas, in 1971. He spent 13 years in the juvenile and adult criminal justice system and was awarded a Presidential Commendation from President Gerald Ford for outstanding service in the field of criminal justice in 1976. Bastone also taught as an adjunct faculty at the University of Tulsa and the Tulsa Community College.

After retirement in 2012 Bastone, his wife Jessie and their four beloved Labrador Retrievers returned to Boulder. Recognizing there were no full-time retirement genes in his DNA, he returned to the University of Colorado in his current capacity as academic advisor for pre-law students/graduates in June 2013.

In November 2018, Bastone was selected as the Dr. Charles Fleener Outstanding Prelaw Advisor in the Country by Phi Alpha Delta Law Fraternity International, and in April 2019, was the recipient of the Marinus Smith Award at the University of Colorado Boulder.