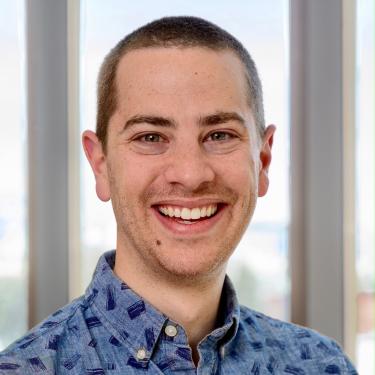 How does the immune system detect a pathogen?

Our research group is broadly interested in how bacteria and viruses interact with, and often subvert, their host’s immune system. An infection can be viewed like a race. The host immune system has to detect an invading pathogen and respond, while pathogens like bacteria and viruses must evade detection and replicate. Who wins that race determines the outcome of disease.

Our lab studies the innate immune system, the microbe-derived ligands important for immune activation, and general bacterial pathogenesis. We are particularly focused on immune pathways that use nucleotide second messengers to amplify signaling. One of the most exciting characteristics of these pathways is that they are found in both animal and bacterial cells. The same molecular machinery that allows eukaryotes to respond to DNA viruses (called the cGAS-STING pathway), is also found in bacteria. cGAS-like enzymes in bacteria are important for defense against to phages. These findings provide a highly tractable and rapid model system for studying the cGAS-STING pathway.

The finding of antiviral genes from bacteria that are homologous to antiviral genes in humans has led to the unexpected hypothesis that early eukaryotes must have assimilated and repurposed bacterial phage defense genes. This new paradigm in evolution of the immune system establishes bacterium-phage interactions as a relevant model system. Further, our lab is interested in identifying other elements of the human immune system that can be found in bacteria, understanding molecular mechanisms of phage detection, and distilling these findings identify generalizable aspects of immune systems.

The ultimate goal of our work is to better understand human immune signaling and inform the development of therapeutics, contributing to the worldwide goal of defeating human pathogens and cancers.