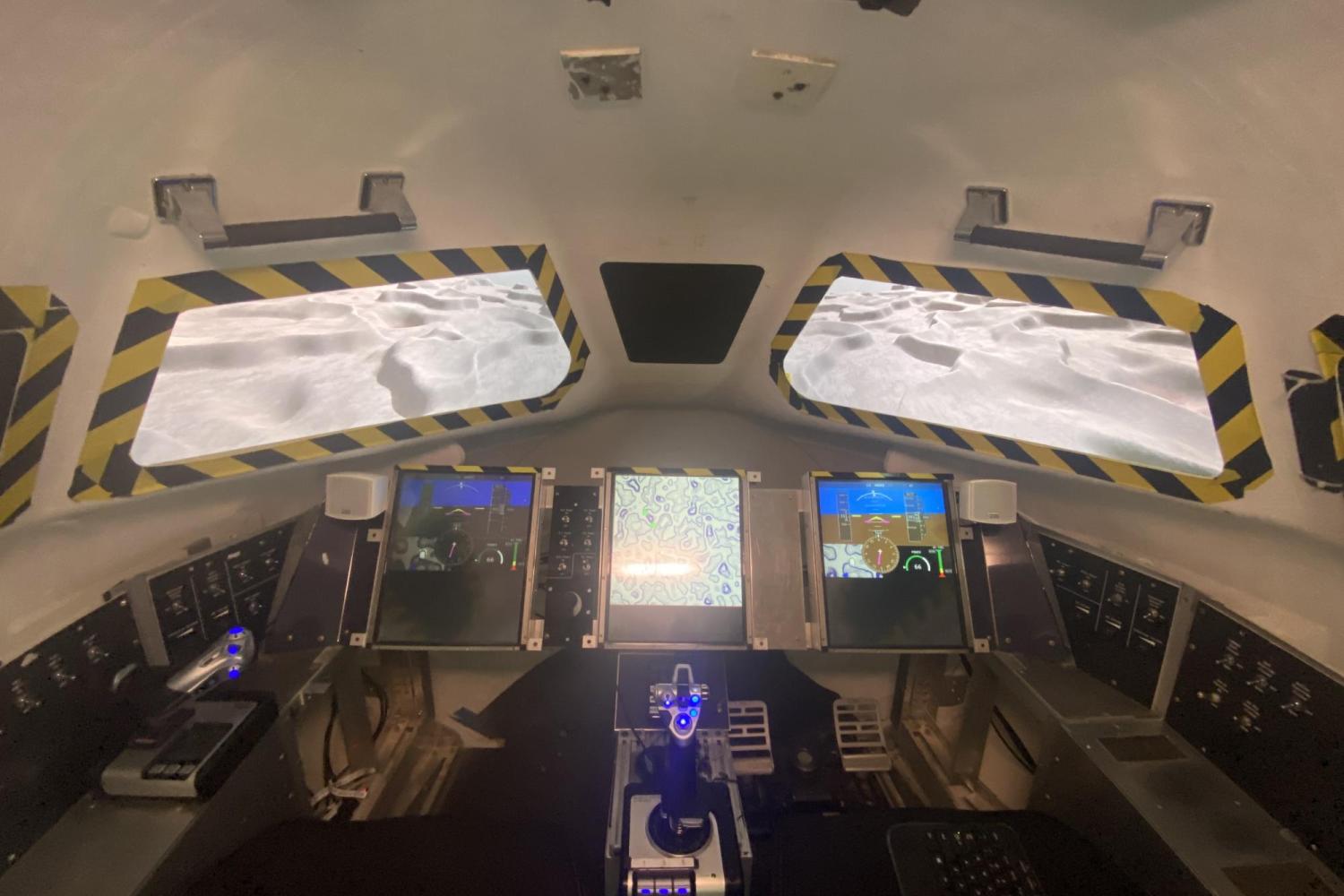 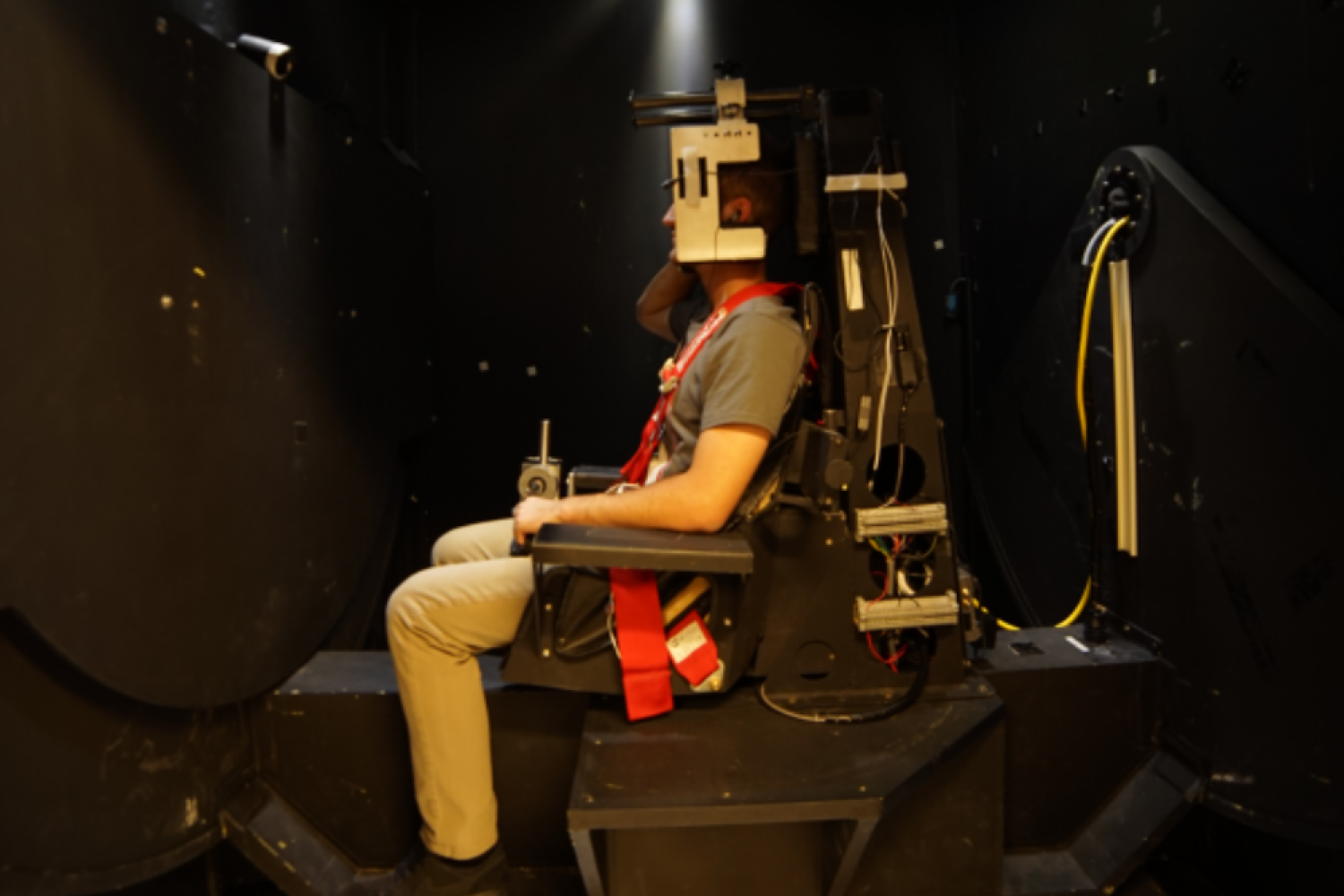 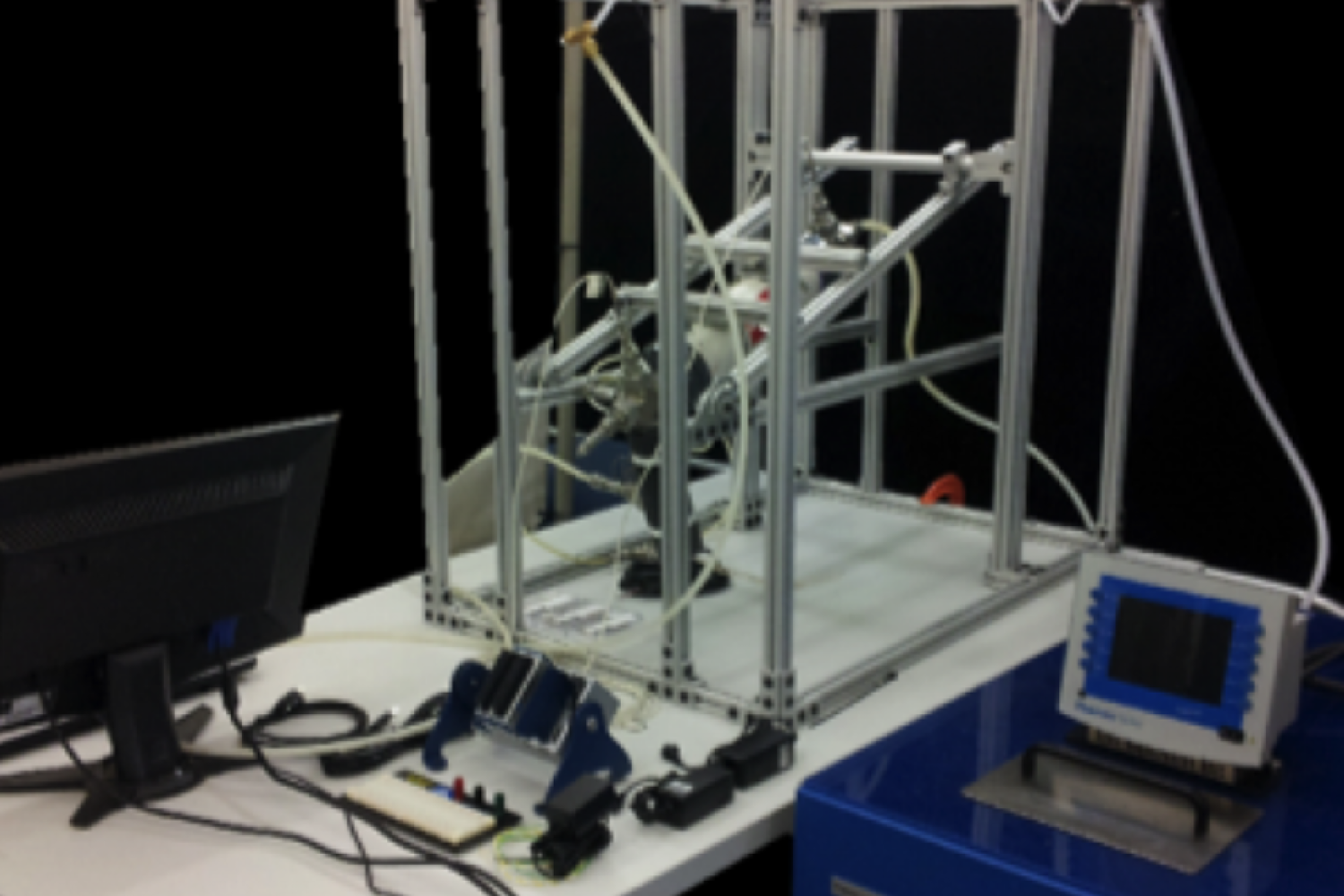 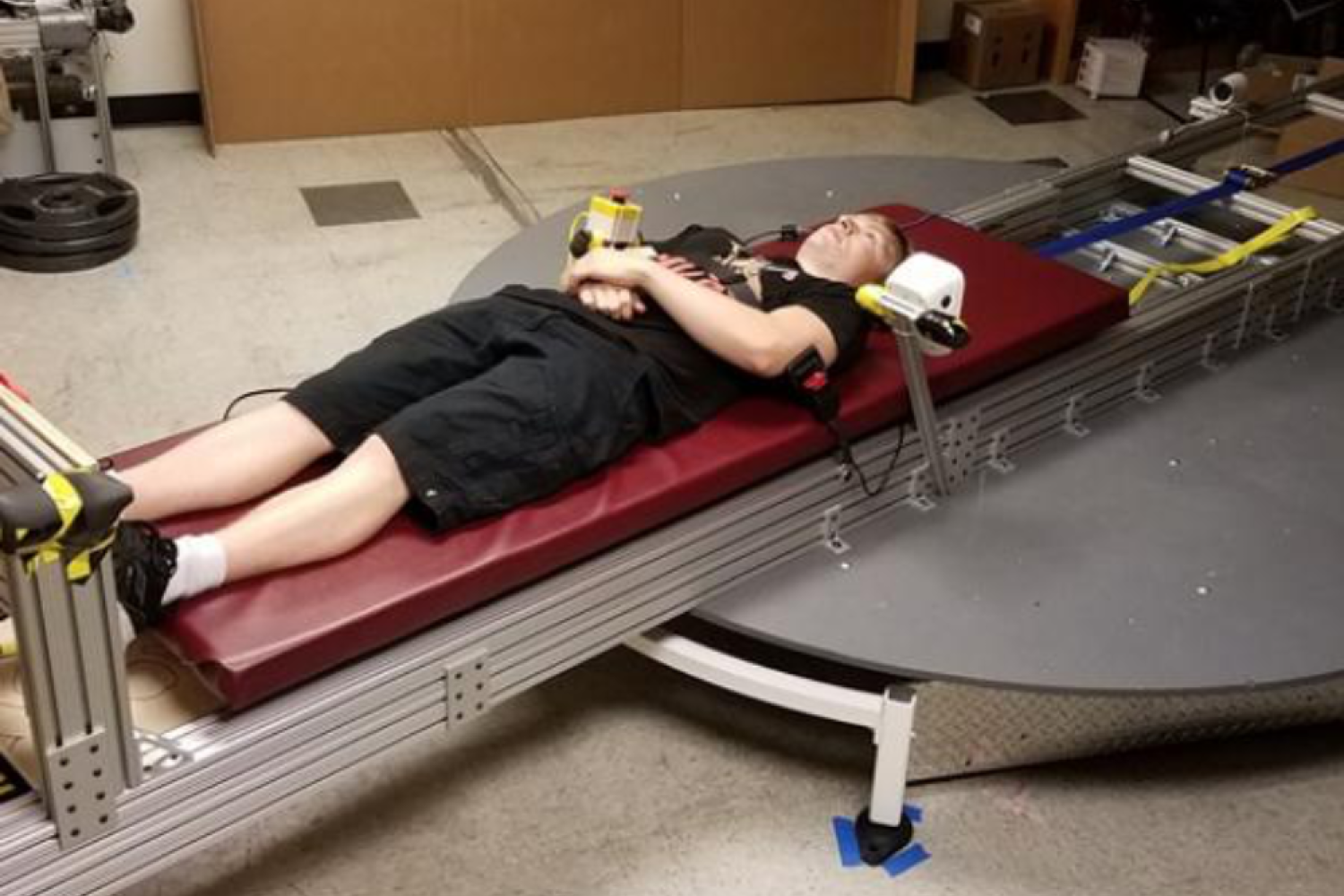 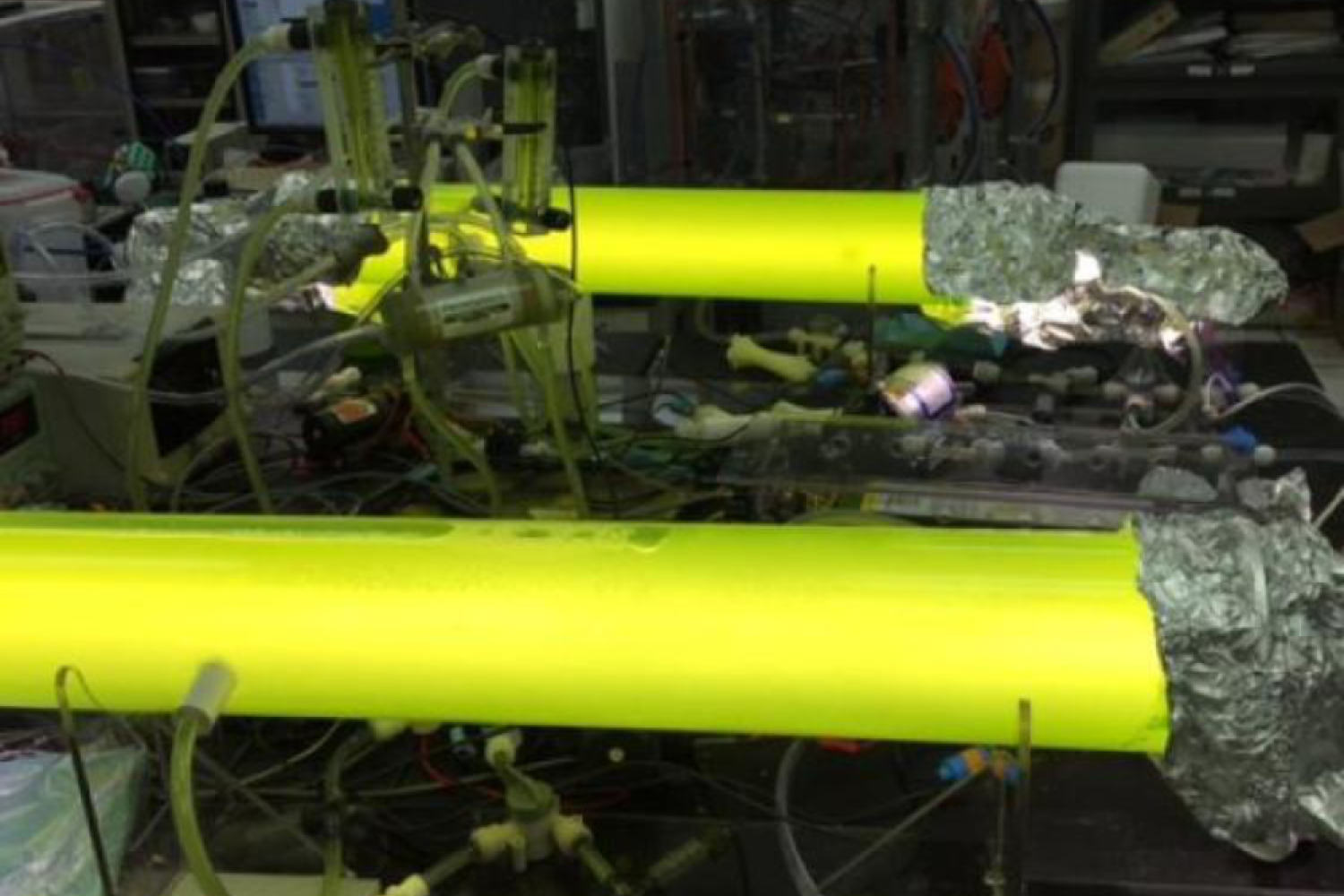 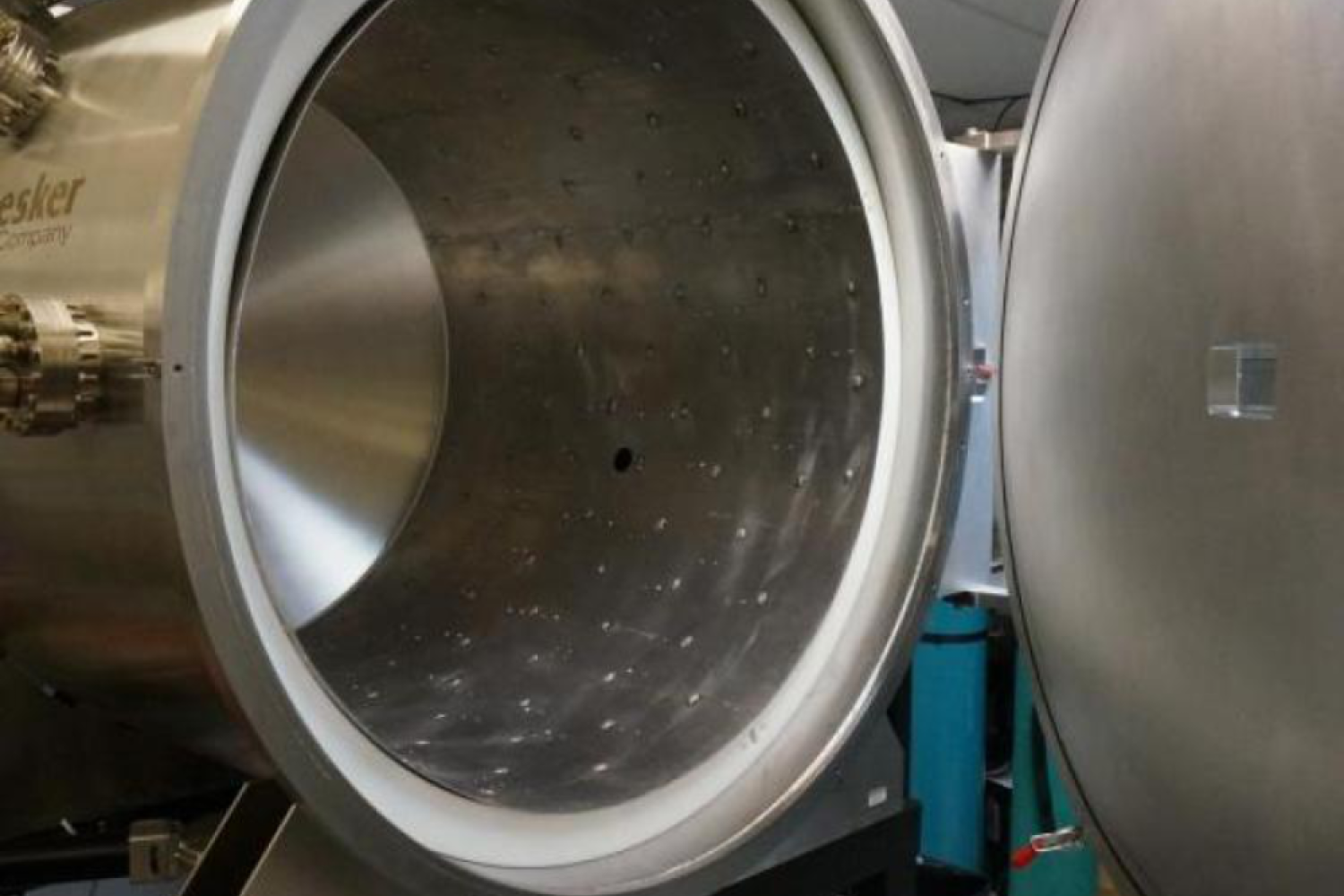 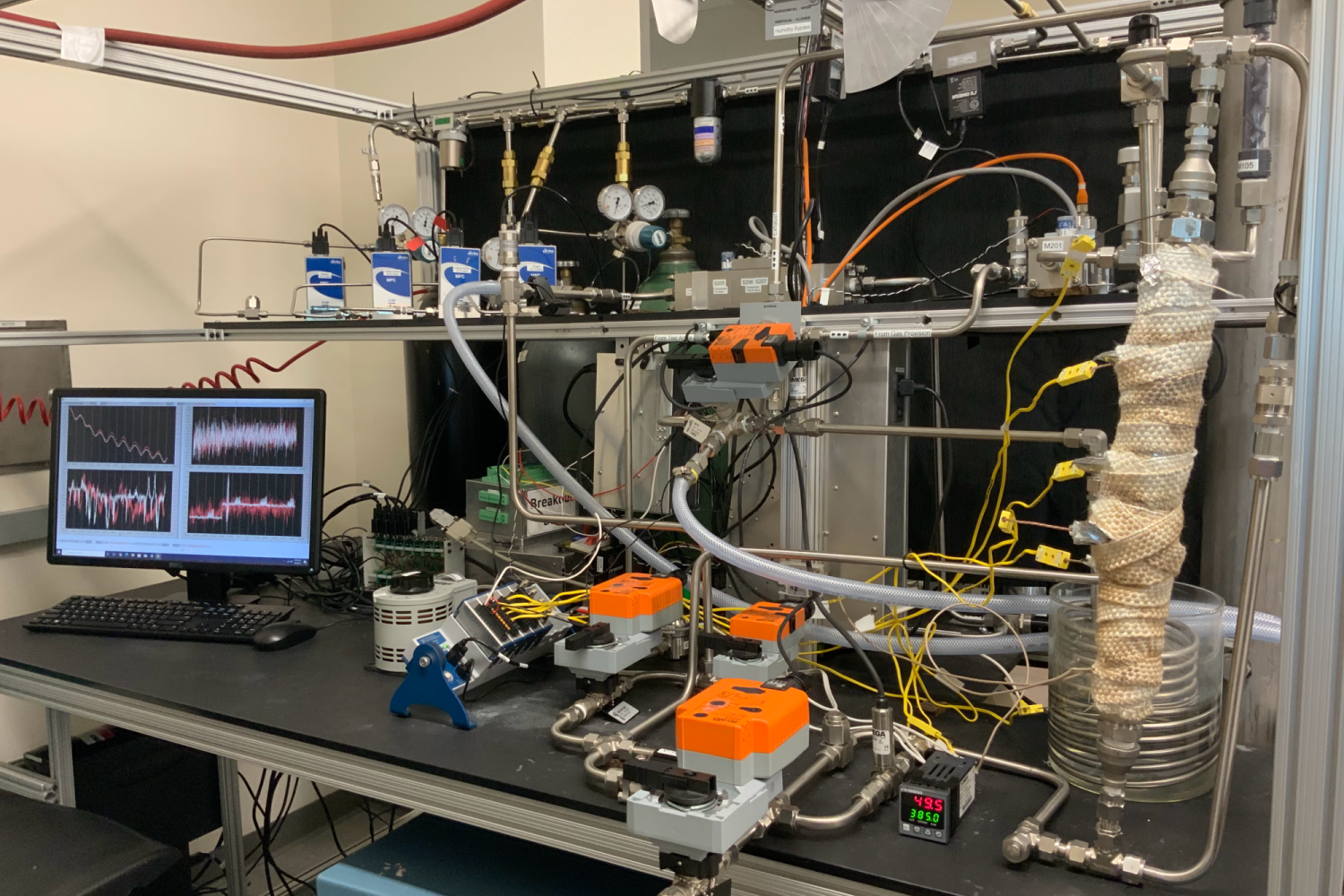 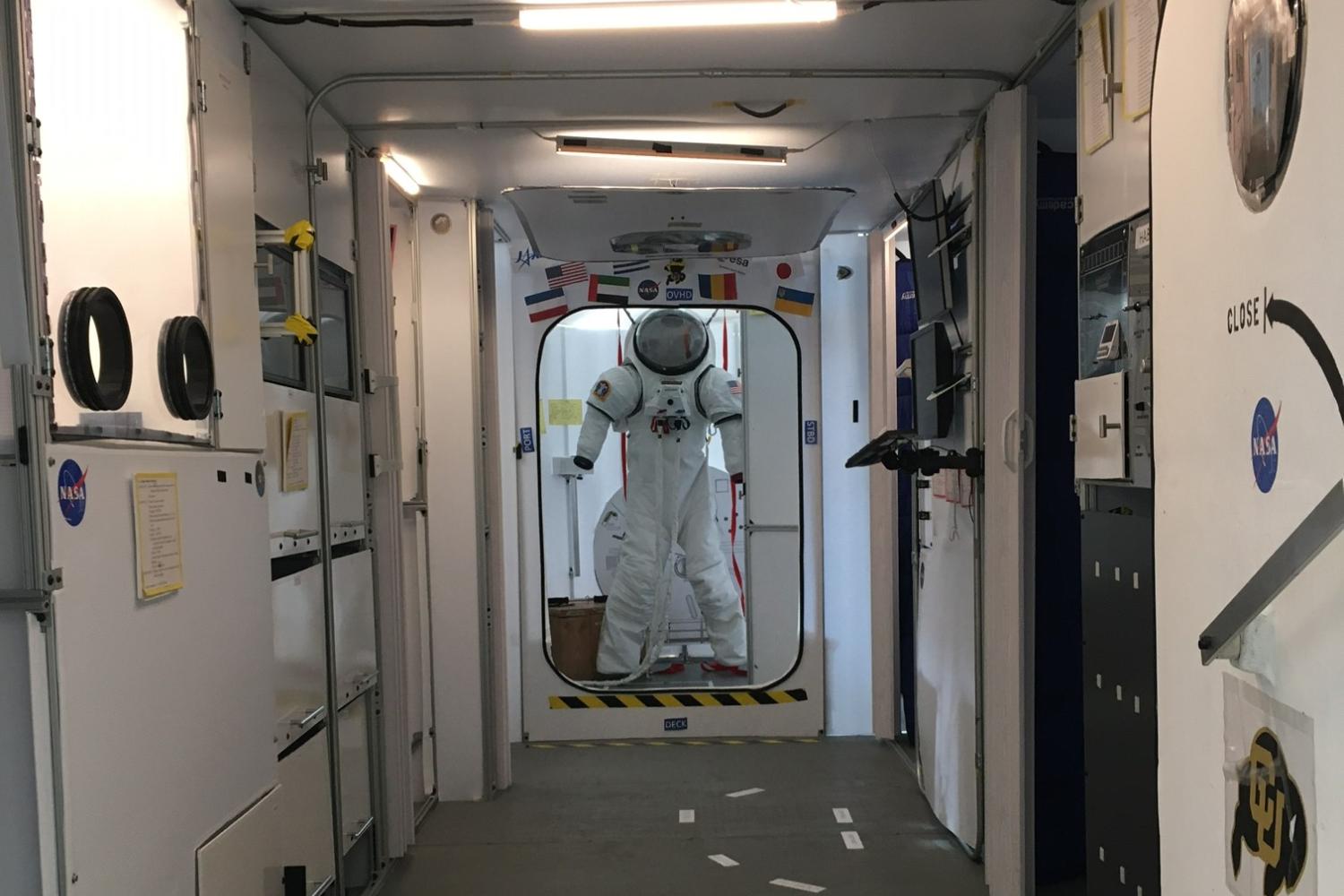 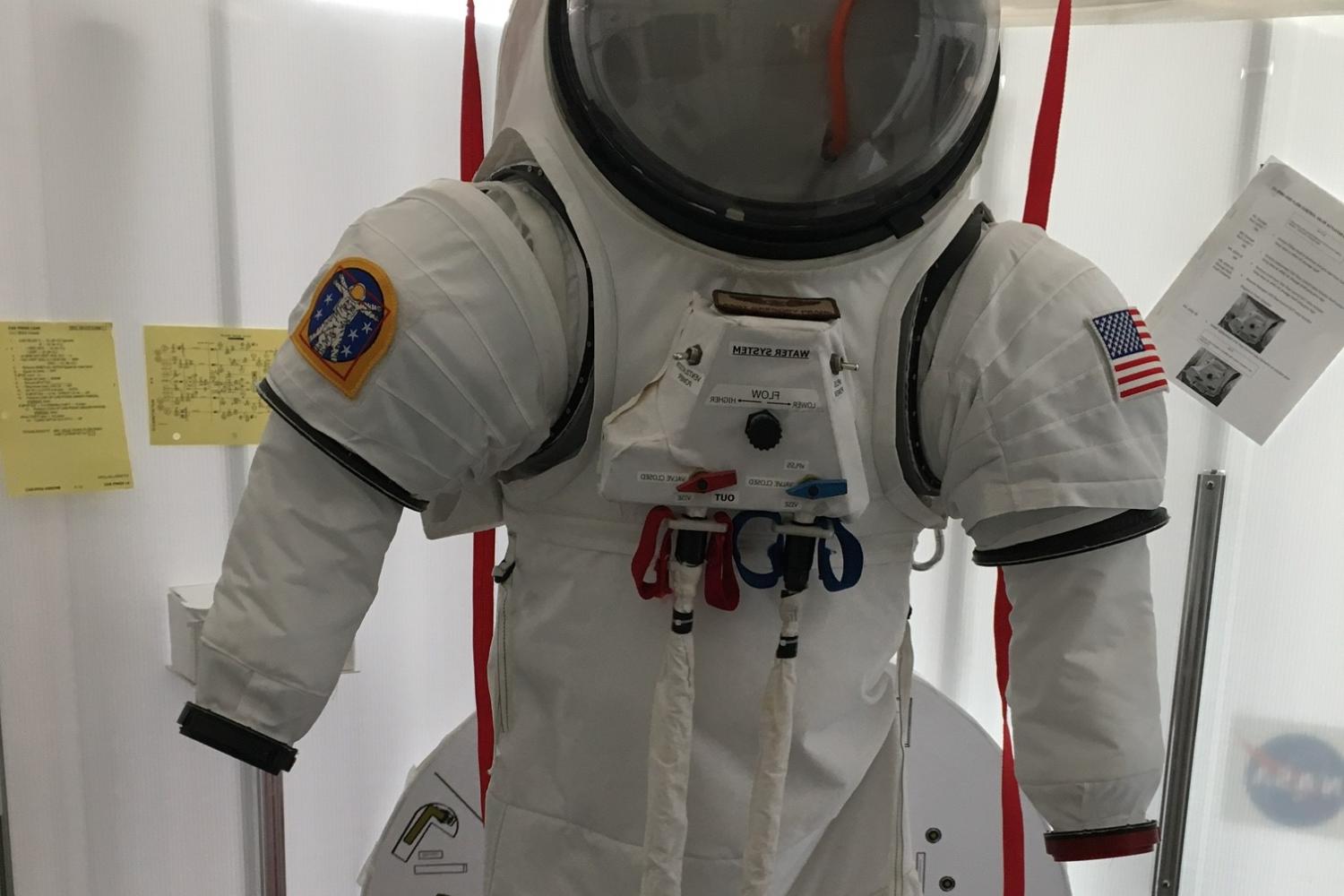 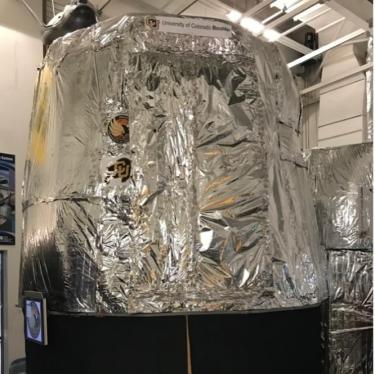 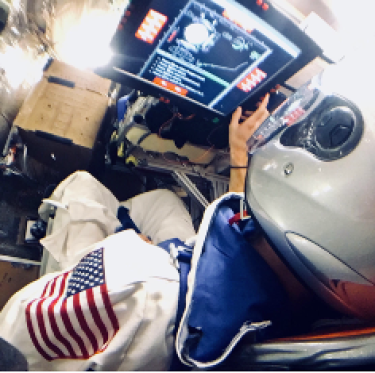 Landing humans on Mars requires Entry, Descent, and Landing (EDL) capabilities beyond what are currently available and in use. The largest payload delivered to the Martian surface to date has been the Mars Science Laboratory with the Curiosity rover. It delivered roughly one metric ton (MT) to the surface through the use of an ablative heat shield for aero-braking, supersonic parachutes, and retro-propulsion. This achieved the “softest” landing for any Mars lander, the primary goal for a human landing on the surface. These technologies, however, would not suffice to land a human craft that would be an order of magnitude more massive. In addition, the landing sight envelope must be shrunk by many factors for astronaut walking distance to any previously established habitat to be within mission boundaries. The University of Colorado (CU) Boulder Human Spaceflight Graduate Projects Team has conceived the PEGASYS vehicle to address these mission difficulties. The scope of Project PEGASYS is limited from the orbit of Mars to the surface. Assumptions are made that the craft has already successfully completed a launch and transfer from Earth to a 1-sol Martian Orbit. This allows the team to focus only on EDL methods and technologies. The result is the design of an Entry, Descent, and Landing Spacecraft (EDLS). Technical design choices, the development of a medium fidelity mock-up, and associated human factors testing are presented herein to update Senior Management officials and the CU Boulder Aerospace Department as the project approaches human factors testing. The EDLS mock-up design and build is tasked with accurately portraying the design of the capsule along with all subsystem volume simulators. A high enough fidelity mock-up is required to achieve human factors test results that are beneficial for future design considerations.