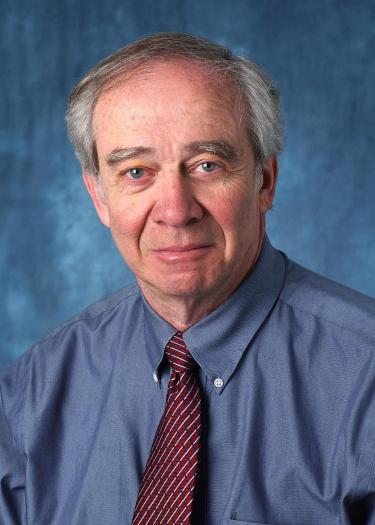 Nauenberg was dedicated to his craft; he was widely recognized for his contributions to particle and high energy physics. He published over 1000 papers in his career, while simultaneously finding the time to be an incredible teacher and mentor to thousands of undergraduates during his 42 years at CU Boulder. Nauenberg was also incredibly active in faculty governance and the BFA, becoming a member in 1995 and continuing his involvement until his retirement in 2011. Nauenberg served as the chair of the BFA for two separate terms, one from 2001-2003, and another from 2007-2009. His incredible dedication to his work, his students and his peers was recognized in 2004, when he was awarded the Hazel Barnes Prize.

Uriel Nauenberg is survived by his wife, two children and seven grandchildren.

For a further look at his life an legacy, see this article about in him the CU A&S magazine.

Memorial donations can be made to the Uriel Nauenberg Memorial Fund which will be used for student scholarships. Please send checks to:

Checks can be made out to "University of Colorado, Boulder Department of Physics" and please reference the Uriel Nauenberg Memorial Fund in the memo.