R.C. “Merc” Mercure Jr., a University of Colorado Boulder alumnus and entrepreneur who helped launch Boulder into the pantheon of aerospace science and engineering, died on Feb. 10, 2022, in Boulder. He was 90.

Mercure earned three degrees from CU Boulder, the last being a PhD in physics in 1957.

Even before graduating, however, he was an entrepreneur. Mercure was one of the founding engineers at what is now called the Laboratory for Atmospheric and Space Physics (LASP) at CU Boulder. But in 1956 he and others founded Ball Brothers Research Corp., now Ball Aerospace and Technologies Corp.

“It was great, great, great, great fun,” said Mercure, told The Denver Post in 2007. “The word today is passion—that’s probably a good way to describe all of us that were involved at the time.”

“Nobody had done these things before,” Mercure said. “Aerospace was very, very new.” 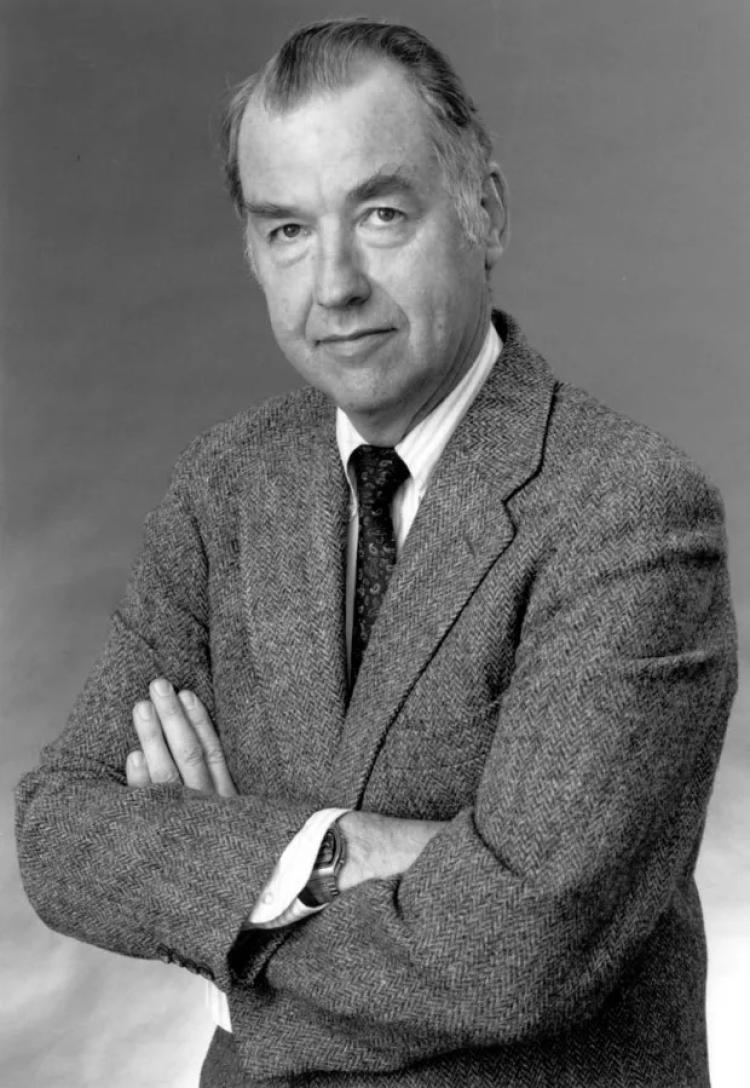 At the top of the page: The Joint Polar Satellite System (JPSS) is the nation’s advanced series of polar-orbiting environmental satellites developed by Ball Aerospace and Technologies Corp, a company Mercure and several others founded in 1956. Above: Mercure earned three degrees from CU Boulder.

Mercure was described as a “revolutionizer” of the university’s process for transforming research at CU Boulder into commercial applications. He was also a civic leader.

Mercure, a Berthoud native, was highly respected in the business community and was inducted into the Boulder County Business Hall of Fame in 2002.

“He understood that Boulder’s strength was innovation,” Boulder Chamber CEO John Tayer told BizWest. “He was a supporter of new entrepreneurs and their growth and development in our community.”

In addition to Ball Aerospace, Mercure founded numerous Boulder-based companies, including Colorado Venture Management, which saw major successes investing in bioscience and energy-technology companies, and CDM Optics Inc., which revolutionized the digital imaging industry with technology spun out of CU.

“He was a brilliant applied physicist who had a natural knack for business,” BizWest quoted Lefkoff as saying.

In 1988, Mercure returned to CU Boulder to serve in several high-level positions, including: director of the Master of Engineering in Engineering Management Program; managing director of the Optoelectronic Computing Systems Center, a National Science Foundation Engineering Research Center; and director of Tech Transfer for the University of Colorado.

In 1996 he and two others founded CDM Optics, Inc., which was sold to OmniVision Technologies, Inc., a publicly held company, in 2005.

He served as president of the University Corporation for Atmospheric Research Foundation, and his civic activities included a stint as a Boulder city councilman and a member of the Boulder Planning Board.

In 2011, he received an Honorary Doctor of Science degree from CU Boulder.

Mercure also served on a host of company and organization boards, including recently KMLabs Inc. and mental-health service provider Colorado Recovery, whose board chairman David Burgess said, “We benefited greatly from his wisdom and his business sense.”

Among the boards on which Mercure served was KMLabs, whose co-founder is Henry Kapteyn, a CU Boulder physicist. Kapteyn told BizWest that Mercure was “just an amazing person, sharp as a tack, but a joy to work with and a role model for myself and many of the others in the optics and ‘deep tech’ entrepreneurial community that he devoted his time to in recent years.”

He added: “I really looked up to him and will miss him.” 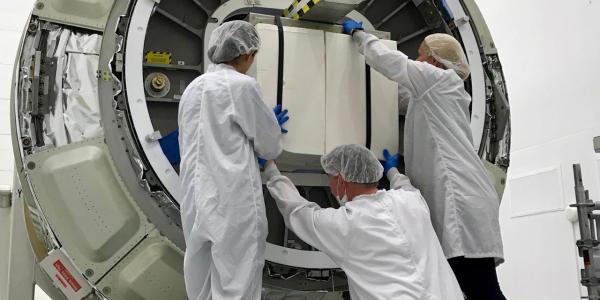 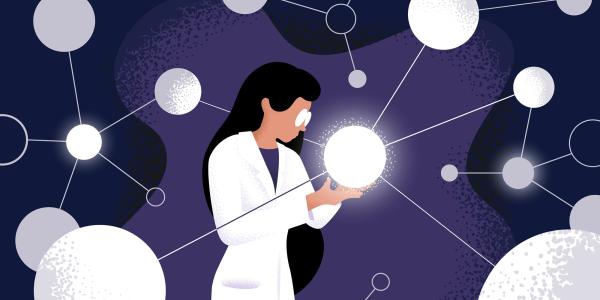 Women’s history snapshot: Patricia Rankin initially assumed when told that she didn’t ‘look like a physicist,’ they were complimenting her on being well dressed. END_OF_DOCUMENT_TOKEN_TO_BE_REPLACED
Categories:
Tags:
Return to the top of the page