In work that has implications for the search for life elsewhere in the galaxy, scientists analyze data from 440 stellar flares and find them to be not just common and powerful, but also more complex than previously thought

Armed with a new statistical analysis of stellar flares on hundreds of distant stars, scientists are beginning to understand the likelihood that remote “exoplanets” might sustain life in our galaxy, research at the University of Colorado Boulder suggests.

The most-intense flares, which are more complex than previously observed, could have implications for the viability of life on nearby planets.

Ward Howard, a postdoctoral researcher who led the study, and Meredith MacGregor, assistant professor of astrophysical and planetary sciences at CU Boulder, conducted the first large-scale analysis of solar-flare data collected at 20-second intervals from NASA’s TESS mission. Their findings are soon to be published in The Astrophysical Journal.

TESS—the Transiting Exoplanet Survey Satellite—was launched in 2018 to search for planets outside of our solar system, including those that could support life.

The satellite detects those planets when they periodically block part of the light as they pass in front of their host stars, events called “transits.” The stars in question are M dwarf stars, which compose about 70% of the stars in our galaxy. Those stars are cooler and dimmer than Earth’s sun but are prone to explosive superflares—10 to 1,000 times larger than flares from our sun.

Superflares could destroy a nearby planet’s atmosphere, particularly because exoplanets in the “habitable zone” of these stars can be 20 times closer to their stars than we are to the sun.

“The sun is very well behaved,” Howard said. “Many of these red dwarf stars can emit flares 1,000 times larger than those from the sun, and you can only imagine what that might do to a planet or to life on the surface.”

The 20-second TESS data reveal the building blocks of the flare emission and informs how much radiation reaches the planets during the brief peaks of the flares.

By analyzing data from 440 large stellar flares from TESS, scientists are starting to “pull back the curtain” on questions of which exoplanets might have atmospheres that are conducive to life, and which would be “dead rocks,” Howard said.

Additionally, the new CU Boulder analysis of the flares shows the flares to be “super complicated, MacGregor said. “They have all sorts of weird structure in the light curves, which indicates that some of them are bursting multiple times.”

“We have historically had a very simple picture of stellar activity, where one loop breaks and we have one outburst of energy, and then it slowly dies away, and then we think about the frequency of that,” she continued. “That's the model that's been fed into everything we think about stars and their impact on planets, and it’s clearly just flat-out wrong.” 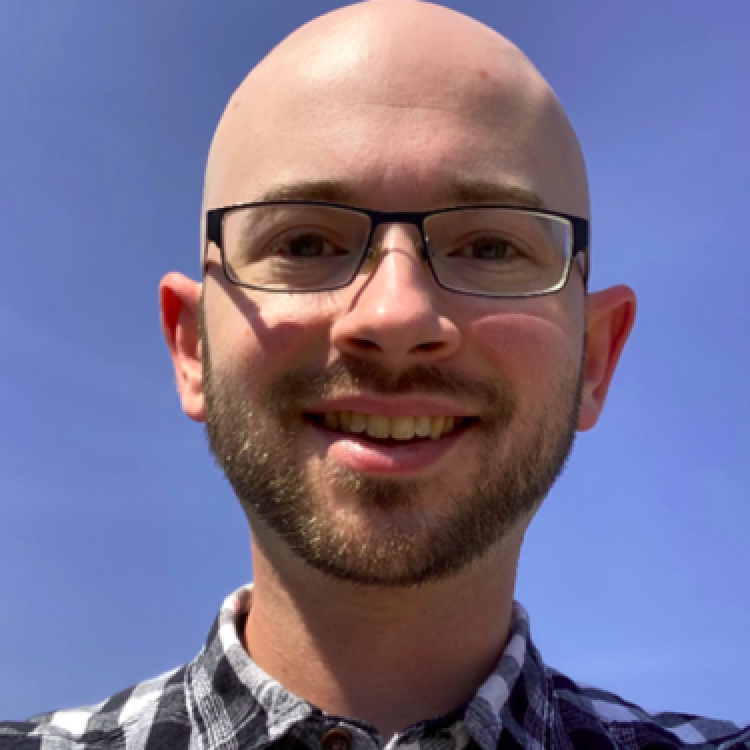 Ward Howard is a a postdoctoral researcher at CU Boulder.

Although TESS’s primary mission is to detect exoplanets, the fact that TESS stares at certain parts of the sky for a month at a time also allows the instrument to detect stellar flares and superflares, which are rare and random events.

Solar and stellar flares result from entangled magnetic fields, and they release huge bursts of radiation and charged particles.

“Our sun does this, and we can get beautiful images where you see these loops of emission protruding out of the surface of the sun, and then they break and stream out into space,” MacGregor said.

When those particles and radiation hit the Earth’s upper atmosphere, they can dissociate atmospheric molecules, causing the aurora borealis in northern latitudes and aurora australis in the southern.

“So we see beautiful lovely green lights,” MacGregor said. “What we're actually observing is the effect of our sun splitting apart molecules in our atmosphere and then the release of energy from that splitting of things like ozone and water.”

As originally deployed, TESS captured data every two minutes, a frequency sufficient to detect exoplanets but insufficient to gather detailed data on the incidence of stellar flares affecting those planets.

“It allows us to kind of have a statistical understanding of how often do certain things occur,” Howard said, adding that scientists have never before been able to determine how much radiation reaches planets during the peak of the superflares and how much complexity the flares have.

The James Webb Space Telescope, launched in December, is poised to further probe these questions, MacGregor and Howard said. In addition to seeking information about the earliest stages of the universe, it will look for atmospheres on exoplanets, aiming to determining what kind of atmospheres they have and whether they might support life.

“This field of astrobiology and exoplanet research is changing so quickly right now, that it makes it a really exciting area to work in,” MacGregor said. 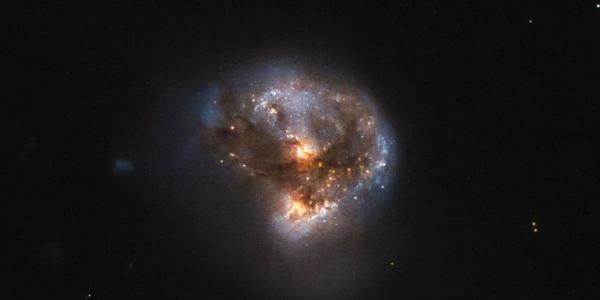 Astrophysicists have discovered a 5.4 billion-year-old megamaser—a beam of laser-like light that emerged when two galaxies crashed into each other END_OF_DOCUMENT_TOKEN_TO_BE_REPLACED 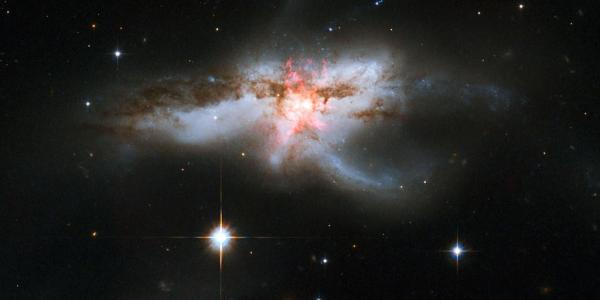 Researchers at CU Boulder have completed an unprecedented “dissection” of twin galaxies in the final stages of merging. END_OF_DOCUMENT_TOKEN_TO_BE_REPLACED 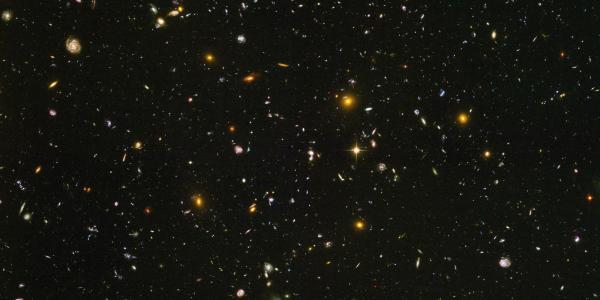 ‘I love the idea that this basic principle that Einstein told us about a long time ago is something you can see,’ CU Boulder astrophysicist says. END_OF_DOCUMENT_TOKEN_TO_BE_REPLACED
Tags:
Return to the top of the page