New research led by CU Boulder researcher finds that the coral holobiont, or the coral and its microbiome, can determine who lives and who dies when the oceans warm

Coral reefs are critical to ocean ecosystems and human livelihoods across the globe, yet they are disappearing at an alarming alarm. New research from the University of Colorado Boulder and Penn State University, however, found an unusual suspect that might be key to coral survival: its microbiome.

This new research, out in Nature Communications, found that coral’s heat stress adaptability—signifying whether it will survive or not—lies in its holobiont, or the coral and its microbiome (the algae and bacteria within). By exposing coral fragments to increasing temperatures within a controlled environment, researchers were able to study the gene expression (or the process by which the instructions in DNA are converted into a functional unit, like proteins) of the holobiont members and identify how each member helped the coral survive. 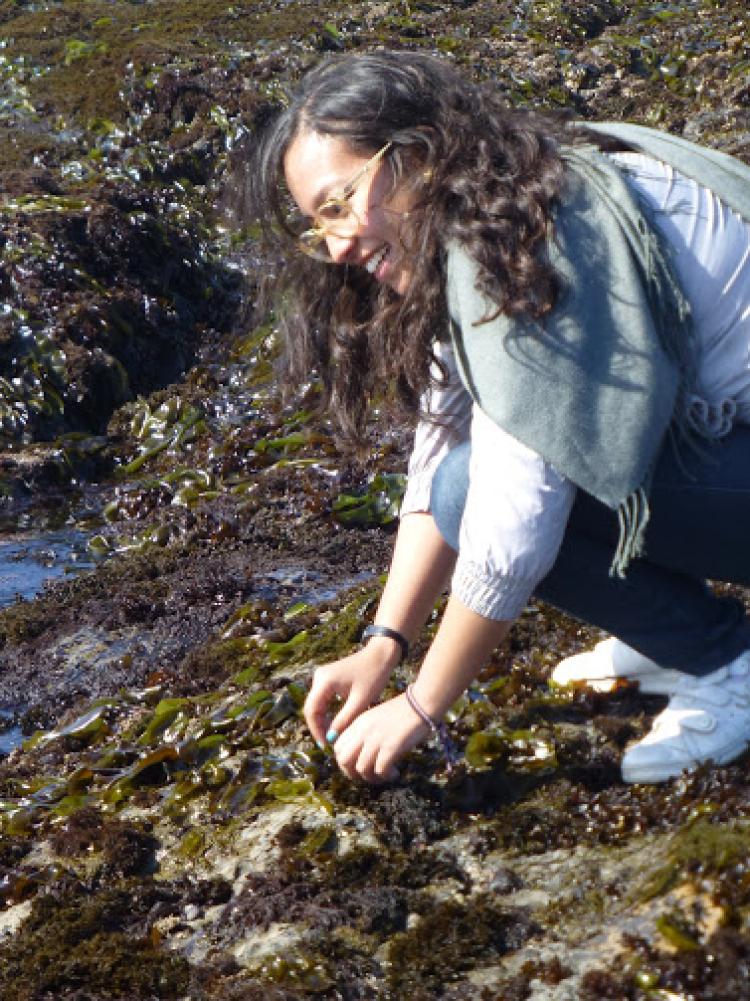 At the top of the page: Reef off the coast of Puerto Morelos, Mexico (Kimon Berlin/Flickr). Above: Viridiana Avila-Magaña.

Since 1950, the world has lost half of all its coral reefs due to bleaching events caused by a variety of factors, including warming waters and ocean acidification from climate change, pollution and overfishing. This new research, though, looks to not only find a way to determine which coral species might be able to withstand these events—and which won’t—but to provide a potential framework to help save those that might be the middle.

“We need to start to understand corals in a more comparative way. Different coral species have different responses to heat stress, but importantly we also saw a lot of differences in the algal symbiont and the microbiome and the way that they respond,” said Viridiana Avila-Magaña, the lead author of the paper and a postdoctoral scholar in the Department of Ecology and Evolutionary Biology.

Coral reefs are critical not just for biodiversity but also for human livelihood for everything from fishing to protecting against hurricanes. And yet, in oceans across the globe, they are dying from “bleaching” events, or when the coral turns white due to expulsion of the algal living within, disrupting their metabolism—not necessarily killing them but making it much harder for them to live if the conditions aren’t reversed soon enough.

Most research thus far has focused on said algae, leaving the microbiome’s role not well understood—which Avila-Magaña and her team of researchers from across the globe hoped to solve.

They first began by gathering fragments of corals from the three different species with differing thermal tolerances in a reef lagoon off the coast of Puerto Morelos, Mexico. These coral samples were then transported to two special holding containers run by Unidad Academica de Sistemas Arrecifales, Universidad Nacional Autonoma de Mexico, where they were kept in tanks mimicking their home environments at a balmy 28 degrees Celsius.

After 16 days, the heat was turned on for one of the tanks, slowly raising the temperature to 32 degrees Celsius, and then finally 34 degrees Celsius when bleaching began to occur.

Researchers monitored the algae physiology throughout the slow “stress” period, and then examined the RNA of all the members of the coral holobiont afterwards to see what was internally going on with the corals in response to the heat, compared to the normal conditions.

In collaboration with Rori Rohlfs from San Francisco State University, who is a co-author in this study, the researchers then applied a brand-new technique to track genes as they are responding to stimuli—in this case, heat stress, called the Expression Variance and Evolution Model.

This approach proved necessary, as corals don’t all respond the same way to environmental pressures like heat, with some species having more tolerance to these changes than others. This new method, though, allowed the researchers to account for those differences while still pinpointing the exact area within the holobiont’s genome reacting to the changing conditions.

We need to start to understand corals in a more comparative way."

“This is particularly relevant not only when trying to understand the adaptive capacity of corals, but also by providing a comparative approach to describing the molecular mechanisms that allow species adaptation in general,” Avila-Magaña said.

What they found is that the bacteria of some corals’ holobiont helped those species adapt to the changing conditions and the shifting metabolic needs during stress, while for others it didn’t—opening the door to the possibility of using bacteria to combat these bleaching events. However, Avila-Magaña says that more research is still needed to see if that could have any ripple effects throughout the rest of the ecosystem.

For this research, the researchers just looked at three different species within one coral reef off the coast of Mexico. Avila-Magaña is hopeful, though, that this research can be applied to corals across the globe to get a more complete picture of what’s happening globally.

“We have all these analytical strategies that are very effective, but we should try to understand it a plethora of species of coral species,” Avila-Magaña said.

Other authors on this paper include Bishoy Kamel from the University of New Mexico and the Lawrence Berkeley National Laboratory; Michael DeSalvo from University of California, Merced, and Thermo Fisher Scientific; Kelly Gomez-Campo, Roberto Iglesias-Prieto and Monica Medina from The Pennsylvania State University; Susana Enriquez from the Universidad Nacional Autonoma de Mexico; and Hiroaki Kitano from The Systems Biology Institute and Okinawa Institute of Science and Technology. 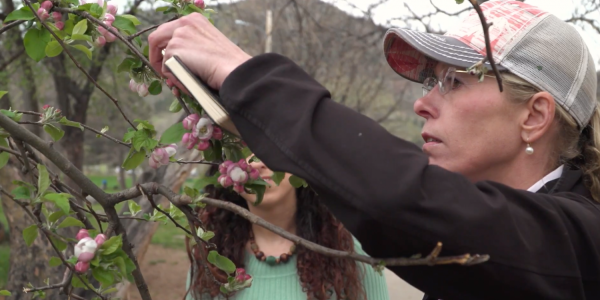 Katharine Suding, college professor of distinction, says science teaching can connect with students when it includes the ‘spark of exploration and the excitement of the unknown.' END_OF_DOCUMENT_TOKEN_TO_BE_REPLACED 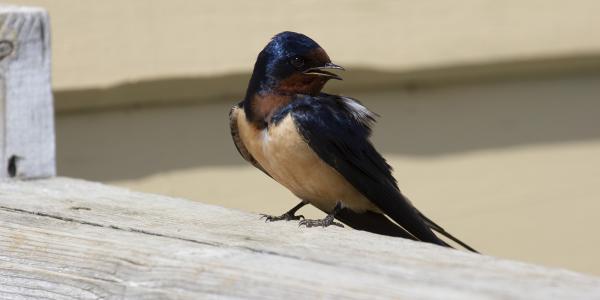 A new large-scale study from CU Boulder and colleagues provides first evidence that a gargantuan, inhospitable plateau in Asia maintains the species barriers of some birds END_OF_DOCUMENT_TOKEN_TO_BE_REPLACED 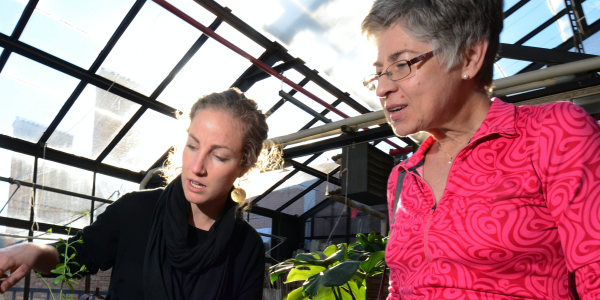 EBIO professor noted as a superb teacher and speaker, as well as a paradigm-shifting researcher for her work with plant physiology in extreme conditions. END_OF_DOCUMENT_TOKEN_TO_BE_REPLACED
Tags:
Return to the top of the page