With the help of strong ocean currents, mountains on the floor of the Southern Ocean play a key role in bringing dissolved carbon to the surface, where it can be released to the atmosphere, a new study led by University of Colorado Boulder scientists finds.

The study, which was published recently in Geophysical Research Letters, is the first to detail where and how dissolved carbon travels in time, distance and depth before reaching the ocean’s surface and escaping into the atmosphere. In particular, researchers found that the Southern Ocean supplies deep carbon-rich water to the surface in distinct areas rather than evenly throughout the ocean. 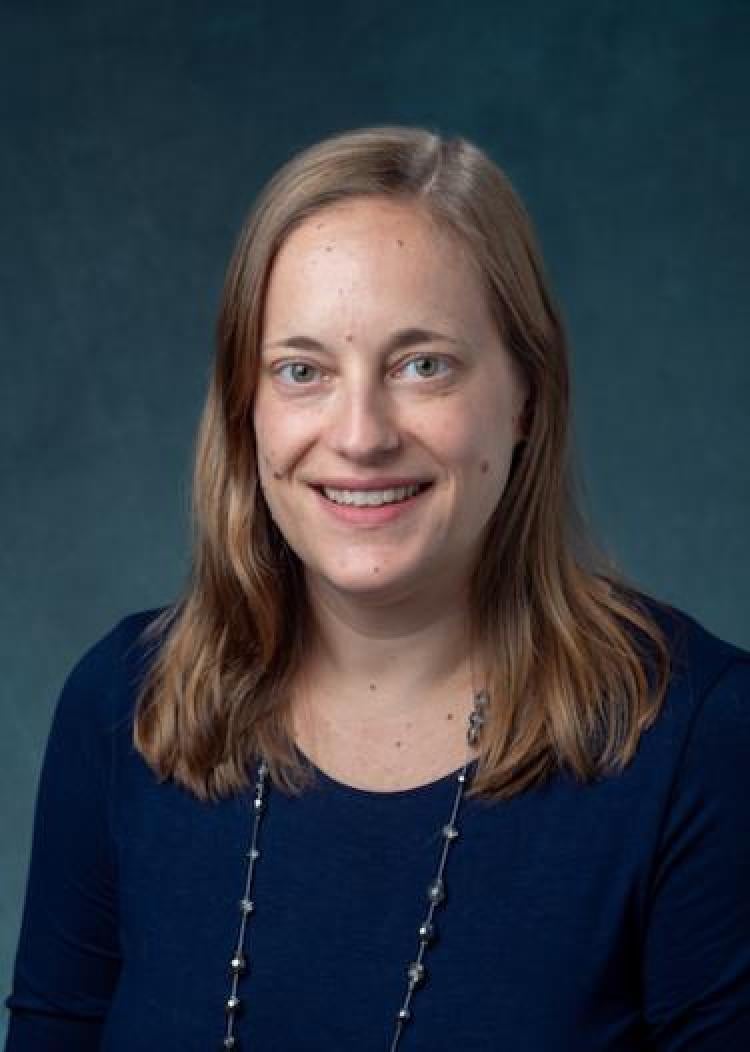 At the top of the page: The temperature of ocean currents in the Southern Ocean, with green being the coldest and white the warmest (Riley Brady). Above: Nicole S. Lovenduski.

This work deepens scientists’ understanding of the global climate cycle and has implications for how much and how quickly climate will continue to change.

“These mountains on the sea floor are really important for the delivery of carbon to the surface,” said Nicole S. Lovenduski, associate professor of atmospheric and oceanic sciences at CU Boulder. Riley X. Brady, a student of Lovenduski’s who earned his PhD earlier this year, is the first author on the study.

About three quarters of the dissolved carbon rising from the ocean depths reaches the surface in small regions that collectively cover only a third of the Southern Ocean area, and these regions are near underwater mountains, the researchers found.

The journey from ocean depths to surface takes time:

In one example case, Lovenduski’s team detailed the 17-year journey of a single particle carrying dissolved carbon from 1,200 meters below the surface. The particle is swept around Antarctica, pushed to 1,000 meters below the sea surface by the underwater mountains south of the Drake Passage and finally reaches the surface, where it releases carbon to the atmosphere, near the Campbell Plateau south of New Zealand.

Using a new tool, a detailed computer model simulation of the region, Lovenduski’s team charted the path of this particle and 300,000 other particles “seeded” in the Southern Ocean. To produce and analyze the data, Lovenduski and Brady collaborated with scientists from the Department of Energy’s Los Alamos National Laboratory and from the Massachusetts Institute of Technology-Woods Hole Oceanographic Institution Joint Program in Oceanography/Applied Ocean Science & Engineering.

The Southern Ocean is the only place in the world where ocean currents circle the globe without hitting land, scientists note. Here, some of the strongest winds on the planet force water to flow west-to-east around Antarctica and bring water from kilometers deep up to the surface.

As it gets warmer, the wind gets stronger, which leads to more carbon coming out, which could make it warmer. So this is a positive feedback, positive being bad in this case for the climate system."

The ocean contains 60 times more carbon than the atmosphere and has a significant effect on atmospheric levels of CO2. Before the industrial age, the world’s oceans absorbed about the same amount of carbon that it emitted, but atmospheric carbon released by human activity has shifted the balance, meaning that more CO2 is going into the ocean than is coming out. This change makes the ocean more acidic, which harms coral reefs and other organisms.

At the same time, Lovenduski noted, other shifts in the climate system can change how much dissolved carbon is expelled from the ocean into the atmosphere. As global temperatures have warmed, the winds over the Southern Ocean have strengthened.

“So as it gets warmer, the wind gets stronger, which leads to more carbon coming out, which could make it warmer. So this is a positive feedback, positive being bad in this case for the climate system,” Lovenduski said.

It’s important quantify this part of the global cycle “so that we can make better predictions of how warm it's going to get.”

The new tool the researchers employed in this work represents a “revolution in oceanographic modeling and research,” Lovenduski said, adding: “Following particles as they traverse the simulated Southern Ocean gives us a new perspective on dissolved carbon in the ocean.”

This video demonstration shows the Lagrangian advection of dissolved inorganic carbon at depth over the course of one model year. Credit: Riley X. Brady. 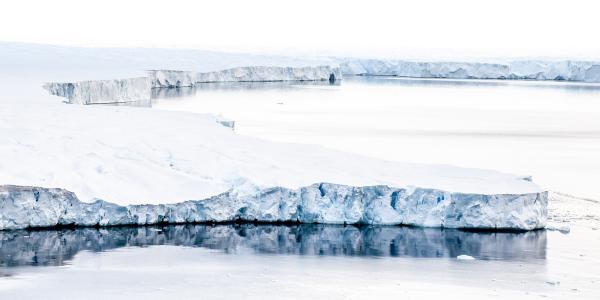 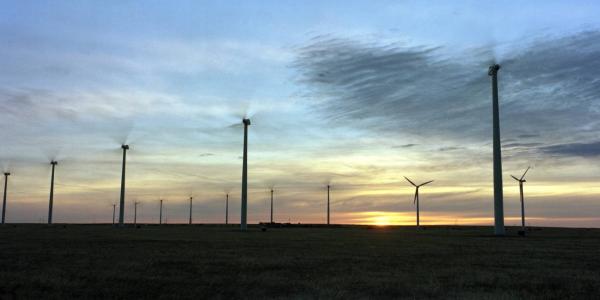 The rapidly growing wind energy industry may be challenged by changes in locations of wind resources due to climate change. END_OF_DOCUMENT_TOKEN_TO_BE_REPLACED 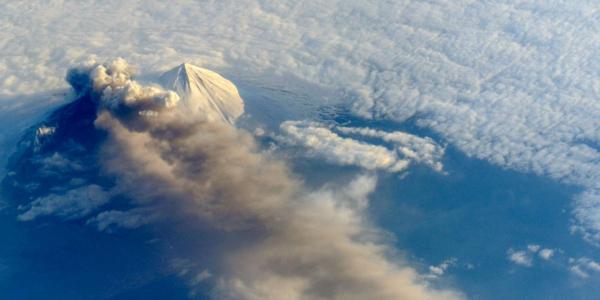 Volcanic ash shuts down air traffic and can sicken people. But a new study suggests it may also be more important for Earth's climate than once thought. END_OF_DOCUMENT_TOKEN_TO_BE_REPLACED
Tags:
Return to the top of the page