This series, a collaboration between Pretty Brainy and JILA, aims to connect girls and young women with scientists and leaders

Five scientists at the University of Colorado Boulder are planning a series of talks this fall that aim to encourage girls aged 11 and older to study science.

The series, dubbed “She Has the Floor,” bills itself as a way for girls and young women to connect with scientists and leaders to “inspire the next generation of great minds.”

“She Has the Floor” is a Women in STEM Speaker Series and collaboration of Pretty Brainy and JILA, which is a joint institute of CU Boulder and the National Institute of Standards and Technology. 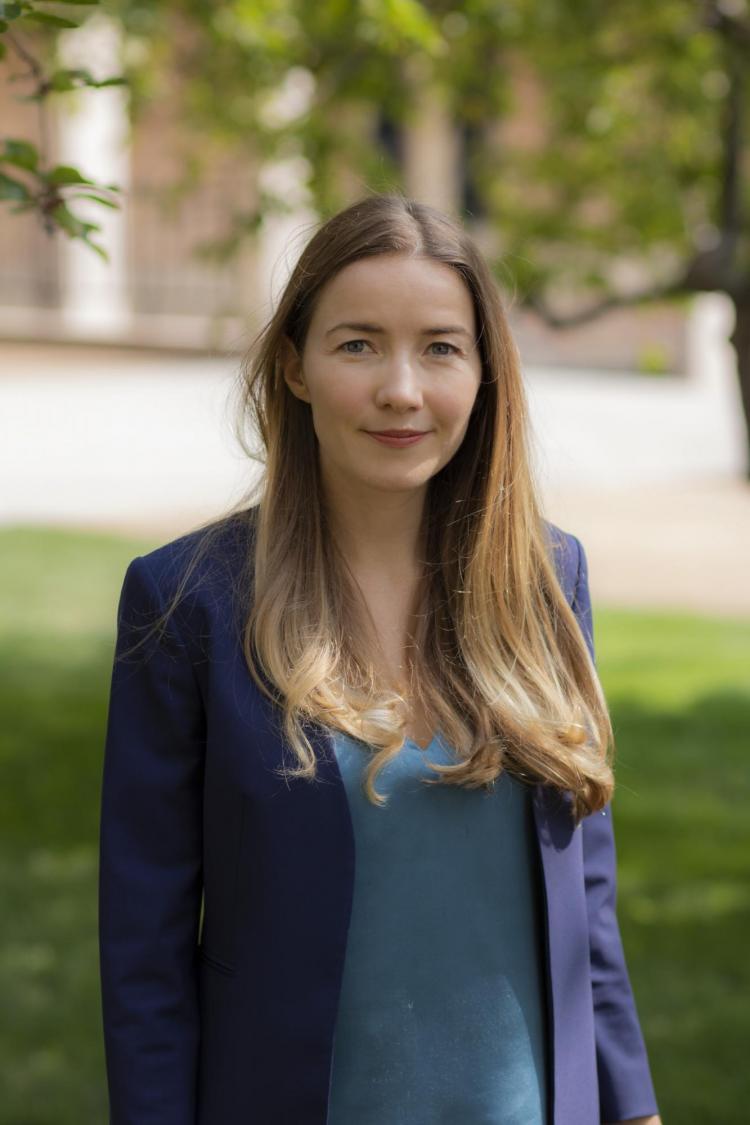 Ann-Marie Madigan, an professor of astrophysical and planetary sciences, is the first speaker in the “She Has the Floor” speaker series.

“Science is about curiosity, cooking up and testing big ideas, making sense of what’s happening around you and doing the coolest work in the universe,” a series announcement states. “Young women scientists just like you are leading the way. Listen to their stories—how they got started, how they stuck with their passion and how their work makes a difference every day.”

“Find out how girls and women are crushing science and leading lives as scientists and leaders. It may be just the thing you were meant to do,” a series flier adds.

The series’ first presentation is Tuesday, Oct. 5, at 4:30 p.m. and is titled “Something Odd Is Happening in Outer Space.” The talk will be given by Ann-Marie Madigan, assistant professor of astrophysical and planetary sciences at CU Boulder.

The 20-minute Zoom presentation, which participants may register for at this link, is free, but a $5 donation is suggested.

Madigan is a theoretical astrophysicist who explores the dynamics of stars and gas around supermassive black holes, dark matter in galaxies and the icy worlds of the outer solar system. Born in Dublin, she was one of the first students in Ireland to receive an undergraduate degree in astronomy (at the University of Ireland, Galway).

She received her PhD in astronomy from Leiden University in The Netherlands and was a NASA Einstein Postdoctoral Fellow at the University of California, Berkeley.

On Nov. 3 at 4:30 p.m., Olivia Krohn, a PhD student in physics at CU Boulder, will give a presentation titled “Experimental Skills and the Amazing Chemistry of Outer Space.”

Krohn studies molecular collisions in cold, low-pressure environments. This work combines her interest in investigating the fundamental dynamics of molecular reactions and investigating chemistry that occurs in space.

Krohn received her BS in physics at California State University, Fresno. Her undergraduate graduating cohort was so small that, at graduation, Olivia was the only female to receive a bachelor’s degree in physics.

On Nov. 16 at 4:30 p.m., Rebecca Hirsh, a graduate student in physical chemistry, will discuss “The Link Between Molecules in Space and Life on Earth.”

Hirsh, a member of the Weber Research Group at JILA, will delve into the learning, processes, outcomes and other experiences of her work on cold, gaseous organic molecules from the depth of outer space and how these molecules may have played a part in the origins of life on our planet.

On Nov. 30 at 4:30 p.m., Beth Kroger, JILA’s chief of operations and staff, will discuss “The Importance of Perseverance.”

Kroger graduated from Dakota Wesleyan University with a BA in business management and from the University of South Dakota with an MBA. She was selected as an inaugural Thrivent Fellow for leadership, taught leadership at the college level, studied academic leadership at Harvard University and has given numerous talks on leadership.

Before joining JILA, Beth worked in private colleges and public universities, primarily as a vice president for finance and administration. She has a passion for people and doing what she can to support and encourage the discovery and development of each person’s unique gifts, skills and talents.

And on Dec. 14 at 4:30 p.m., Kenna Castleberry, JILA science communications officer, will discuss “How to Fail Forward: ‘No’ Is Not a Scary Word.”

Castleberry holds an MSc in science communication from Imperial College London. Her work allows her to interview and showcase the various voices within JILA and their work, especially in the world of quantum computing.

Castleberry is also a freelance writer for OctoNation and works on several science freelance projects, including two podcasts. One of her podcasts, From the Biblio-Files, offers exclusive interviews with popular science writers discussing their books. She has also partnered with The Quantum Daily, a quantum computing and quantum industry start-up that works to make quantum science more accessible to a public audience. 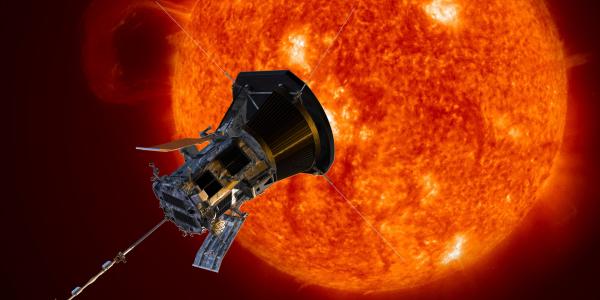 CU on the Weekend Lecture on Sept. 19 to cover NASA’s Parker Solar Probe and CU Boulder’s contribution to the FIELDS Instrument END_OF_DOCUMENT_TOKEN_TO_BE_REPLACED 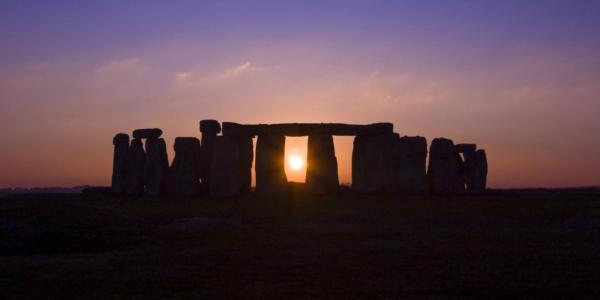 Duo to discuss 'the darkest days and the season of light' from the vantage point of two disparate disciplines. END_OF_DOCUMENT_TOKEN_TO_BE_REPLACED

How does parental choice affect public education? On Wednesday, Jan. 27, a panel of scholars from the University of Colorado Boulder School of Education and the Center for Values and Social Policy will tackle the legal and philosophical issues parents face as they make decisions related to state testing, vaccinations and school choice. END_OF_DOCUMENT_TOKEN_TO_BE_REPLACED
Categories:
Tags:
Return to the top of the page