Cleaning up the worst, hyper-polluting power plants could have huge effect

Cleaning up the worst, hyper-polluting power plants could have huge effect

To slow the advent of our climate crisis, researchers have long argued for rapid action like transitioning to clean energy.

However, given the scope of today’s industrialization, completely transitioning to clean energy is a daunting undertaking, one that many companies and governments around the world have been hesitant to fully take on.

University of Colorado Boulder sociologist Don Grant and his colleagues in Environmental Research Letters, though, have pinpointed one culprit that could make a big difference: hyper-polluting power plants. 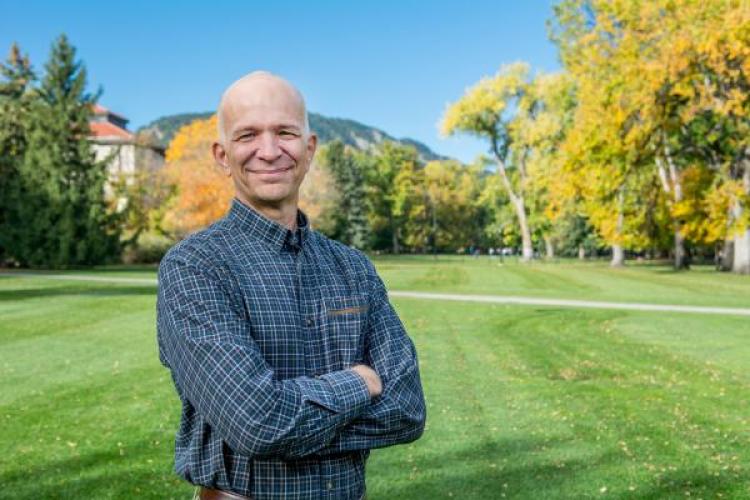 Grant and his team examined data from more than 29,000 fossil-fuel power plants located in 221 countries in search of the worst polluters. In a research paper highlighting its findings, the team wrote, “For the world as a whole, its top 5% of polluters contributed 73% of all electricity-based CO2 discharges.”

From there, the researchers determined what would happen if the top 5% of those power plants became more efficient by using carbon capture technologies or opting for lower-carbon fuels.

The results were staggering.

According to the team’s research paper, “17 to 49% of the world’s CO2 emissions from electricity generation could be eliminated depending on the intensity standards, fuels or carbon capture technologies adopted by hyper-emitting plants.”

In other words, implementing measures to reduce emissions from only a handful of power plants would have an enormous impact — even if the vast majority of polluters didn’t change their practices.

“I would argue that targeting super polluters can be more impactful than popular strategies like ‘greening’ lifestyles,” said Grant.

He went on to note that replacing the emissions of only the most polluting plant identified in the study with a zero-emission alternative could prevent nearly 8,500 heat-related deaths this century.

A plan targeting the entire top 5% of super polluters would have a much broader life-saving impact, Grant says.

Although turning all “super polluting” power plants into zero-emission facilities sounds great in theory, it is much harder to do so in reality, Grant’s team argues. The world we live in today relies on the electricity generated by these plants. While reducing their emissions is essential, it also isn’t feasible to shut them down or drastically limit their production.

If large corporations request financial assistance or compensation to retrofit their plants or retire them early, I can envision governing agencies negotiating along these lines."

There are, however, plenty of ways to reduce their impact on the climate without hampering their ability to make power. For instance, Grant and his team propose that using cleaner fuels would allow these plants to decrease their emissions by as much as 50%.

“There are several alternative fuel strategies, but the one we focused on in our paper was switching from coal to natural gas,” Grant says.

This change alone could reduce global emissions by around 30% if the most egregious polluters committed to it.

Convincing power plant operators to change their ways simply for the good of the environment isn’t easy, the researchers say. Measures such as switching fuels and adding carbon capture technology are often expensive and can harm the bottom line of these companies, but there are still ways to respond to any pushback.

“If large corporations request financial assistance or compensation to retrofit their plants or retire them early, I can envision governing agencies negotiating along these lines,” Grant said, adding:

“If corporations resist changes to their plants’ operations, agencies might pursue legal strategies. In the United States, the ability to sue power plants will likely hinge on whether courts determine the Clean Air Act and similar legislation can preempt state tort liability for climate change-related damages.”

Grant also notes that governments may opt to take ownership of the plants responsible for the most pollution in order to operate them more efficiently.

As for the role that consumers play, Grant says, “I think consumers as investors can put pressure on these plants to lower their emissions.”

“The utilities refused, but if consumers organized more protests aimed at particular plants, this might begin to change.” 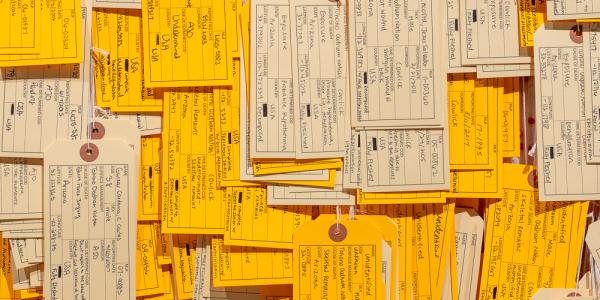 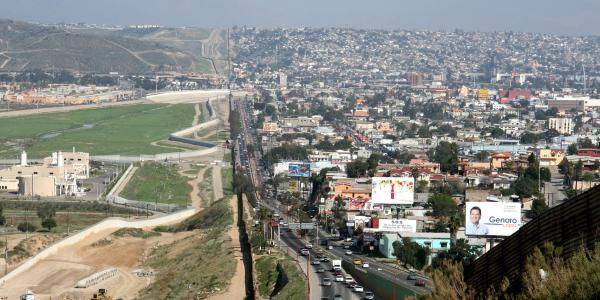 A first look at the intersection of climate change and the relatively good health of new migrants—or “healthy migrant effect”— suggests that the changing climate might propel less-healthy people to migrate from Mexico to the United States. END_OF_DOCUMENT_TOKEN_TO_BE_REPLACED 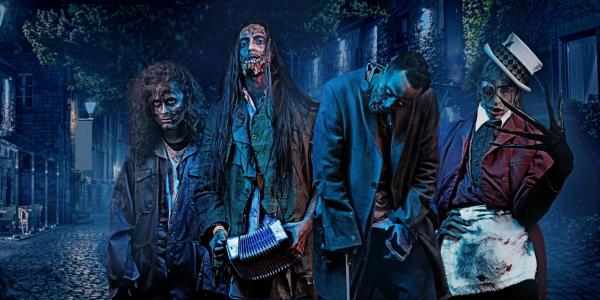 CU Boulder sociologists who teach courses on the sociology of horror talk about their podcast, why horror films are popular and their favorite scary movies. END_OF_DOCUMENT_TOKEN_TO_BE_REPLACED
Tags:
Return to the top of the page