Two professors at the University of Colorado Boulder have been recognized for their “normalizing” and “inclusive” efforts to help LGBTQ+ students “break into or persist in science and engineering.” 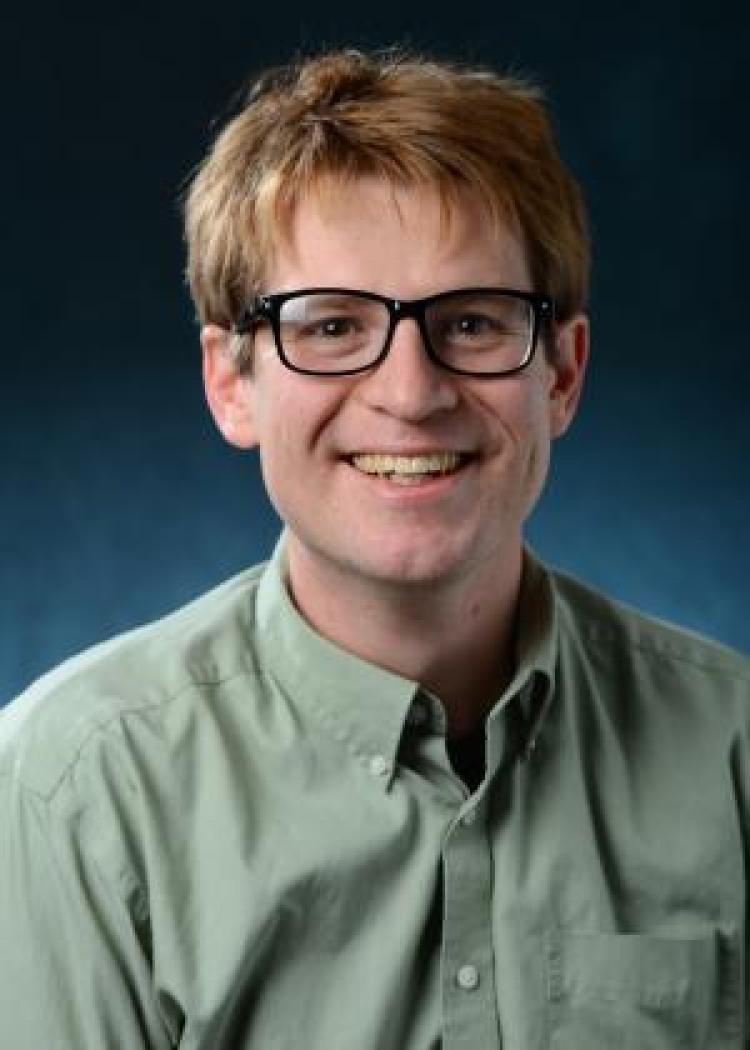 At the top of the page: Pride flag against the Colorado mountains and clear sky. Photo by Brielle French. Above: Zach Berta-Thompson

The award—which is named for a CU Boulder alumna whose landmark research in 1956 established that homosexuality is not a mental illness—is bestowed annually by Out in Science, Technology, Engineering and Mathematics (or oSTEM), a student group focused on LGBTQ+ people in STEM fields.

Both faculty members were nominated by students who hailed the professors as inspiring and thoughtfully inclusive. 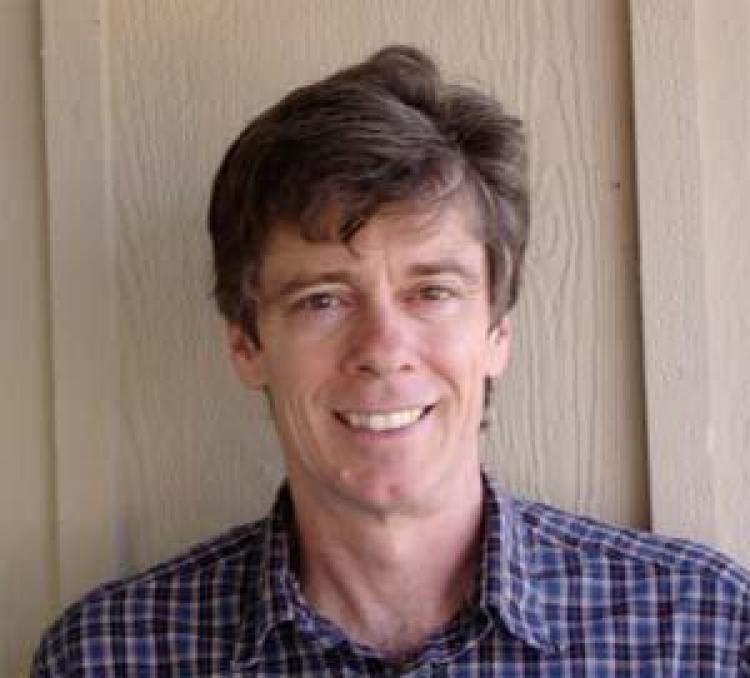 Berta-Thompson was nominated by a physics student who had taken a class from him and who noted that Berta-Thompson “took LGBTQ+ inclusivity issues seriously.”

“He was the first professor I had at CU who asked everyone in the classroom their pronouns, and he never struggled to use correct pronouns for his students,” the student said, adding:

“This normalizing action made me feel comfortable in the class and helped with my learning experience, especially since I was going through a transitional period.”

The student later invited Berta-Thompson to give a presentation to the oSTEM @ CU student group, about his research field, the detection of exoplanets.

“Dr. Berta-Thompson showed how one can include inclusivity practices in the classroom that lead to a more positive learning experience,” the student added.

Ritzwoller was nominated by a student who had taken an upper-division physics class and looked forward to the class every day. “In what turned out to be an insane and chaotic semester, his teachings were my solace,” the student said, adding:

“I've had many classes in college that taught me how to think; very few classes in college taught me to think about how to think. His was one of them. He taught me the limitations of what the physical world and our senses can teach us. I'm not from this country; I always thought being in America today is like being in Greece in 500 BC—an empire at its peak. Learning from this wise man felt like I was at The Academy and learning from Plato himself.”

Ritzwoller also took care to learn all names and pronouns of his students. “It made me feel seen. It validated me and a few other international folks in that class in a way I can't quite explain,” the student observed.

Like many others, the student struggled with the disruption at the onset of the pandemic: “School was the only routine I had, the only constant I could count on. And then we went fully virtual, things started shutting down, and a shipment of my antidepressants was stuck en route to Boulder.”

Ritzwoller was accommodating. “Not only was he understanding and offered his sympathy, he also extended my deadlines without even asking and encouraged me to put out my best work on my own time,” the student said. “When we transitioned into remote, his class was the only thing in my dark depressed days that I looked forward to.”

Evelyn Hooker was born in Nebraska in 1909 and enrolled at CU Boulder in 1924. She graduated with a BA in psychology in 1928 and a master’s in 1930. She was mentored by Karl Muenzinger, who was instrumental in building the university’s graduate program.

After graduating from CU Boulder, Hooker earned her PhD at Johns Hopkins University and then joined the faculty at UCLA. She began studying homosexuals in the 1940s, when, a New York Times obituary commented, “they were considered maladjusted—at best—and generally ignored or anathematized by the medical and mental health professions.”

Ultimately, Hooker’s work resulted in the removal of homosexuality as a form of psychopathology from the Diagnostic and Statistical Manual III of the American Psychiatric Association in 1973. In 1975, the American Psychological Association followed suit, and in 1992, the association awarded Hooker its lifetime achievement award, the group’s highest honor. 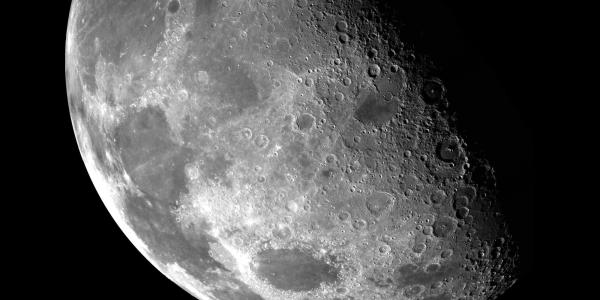 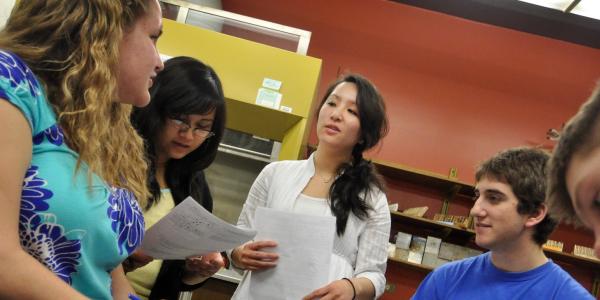 In both the classroom and the lab, the University of Colorado Boulder is a great place to learn physics and other natural sciences, according to the American Physical Society. END_OF_DOCUMENT_TOKEN_TO_BE_REPLACED
Tags:
Return to the top of the page