Eating a Western diet? It’s smart to get moving

Eating a Western diet? It’s smart to get moving

They say you are what you eat. When it comes to your cardiovascular health, that is certainly the case, according to recent research from the University of Colorado Boulder.

In a recently published paper in The Journal of Physiology, CU Boulder researchers found that numerous factors, including things like diet, exercise and lifestyle choices, play a part in determining an individual’s overall cardiovascular health.

In particular, they demonstrated how consuming a Western diet can accelerate and exacerbate vascular aging, or the aging of the heart compared to the rest of the body. However, study also found that lifelong voluntary aerobic exercise like jogging or biking has the opposite effect and can protect vascular health.

“Our best recommendation would be to move and move often,” said Zachary Clayton, a postdoctoral fellow in integrative physiology at CU Boulder and one of the study’s authors.

As humans age, their bodies naturally become less efficient and certain systems start to lose some of their functionality. That is especially true for the cardiovascular system. Over time, the blood vessels tend to stiffen, making it more difficult for blood to move through the body. This also increases stress on the heart since it has to work harder to pump blood.

This phenomenon, known as vascular aging, is a major risk factor for cardiovascular diseases, including things like heart attack and stroke.

Although there may not be a way to stop aging from occurring, scientific evidence does point to certain factors, like diet, that can either exacerbate or alleviate the effects of aging on the cardiovascular system.

Our best recommendation would be to move and move often."

Research has long known that diet and heart health are closely related, with doctors telling patients who are at increased risk for heart disease to cut back on things like saturated fats and cholesterol.

Unfortunately, a large percentage of the world’s population, and indeed the majority of the U.S. population, consumes what is called the Western diet. This is characterized by high levels of saturated fat and sugar along with low levels of beneficial nutrients.

The team from CU Boulder, led by Rachel Gioscia-Ryan (PhDIntPhys'16) and Clayton, set out to examine the impact of a Western diet on mice in conjunction with regular lifelong aerobic exercise. A total of four groups were established to examine these relationships.

The first two groups of mice were fed high-fat, high-sugar chow that is also low in fiber and designed to simulate a Western diet. Then, half of those mice were given free access to a running wheel in their cage. The others were not given access to the wheel and thus led a sedentary lifestyle—like that of many Americans.

To further differentiate the study, the research team also created a group of both sedentary and active mice who consumed a more balanced diet. 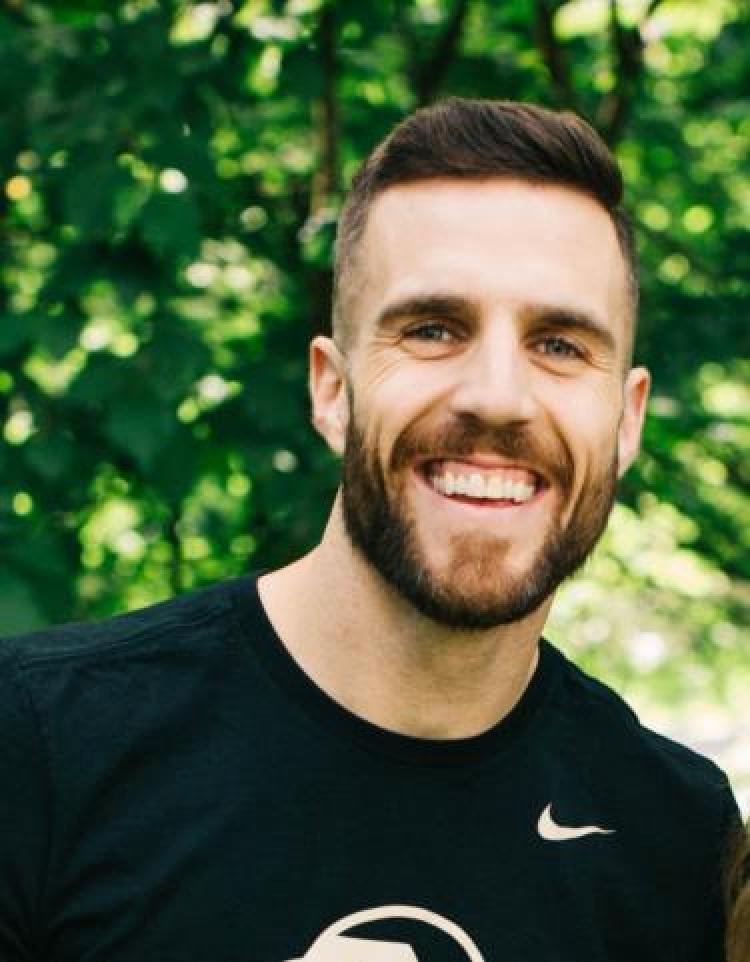 Zachary Clayton, a postdoctoral fellow in integrative physiology at CU Boulder and one of the study’s authors.

They found that the mice with access to a running wheel used it throughout the day rather than running for one short amount of time and then remaining sedentary.

“A recent term that has been used in the scientific literature is ‘exercise snacks,’ such that exercise training can be accomplished by performing multiple 5-10 (minute) bouts of exercise throughout the day,” Clayton said, adding:

“This approach has shown to favorably modify cardiorespiratory fitness and other general markers of overall health.”

Throughout the course of the 27-month study, the CU Boulder team carefully monitored how the various groups of mice responded. To determine the effects of aging, Western diet and lifelong aerobic exercise, the team measured several key metrics of vascular function. These included endothelial (blood vessel) function and aortic (the main artery in the body) stiffness as well as various indicators of inflammation and mitochondrial stress.

At the conclusion of the study, the researchers compared the measures of cardiovascular aging and performance among all four groups. From there, they drew conclusions about how a Western diet and lifelong aerobic exercise might play a role in preventing or worsening vascular aging.

Although the results aren’t necessarily surprising, they are important, the researchers argue.

The team found that mice who consumed a Western diet and were sedentary had the greatest risk of developing cardiac disease. This is due to their increased rates of arterial dysfunction, which is worsened by both the Western diet and a sedentary lifestyle.

The researchers also noted that the protective benefits of exercise persisted as the mice got older, even as they decreased their exercise volume.

It’s unclear, however, if exercise alone is enough to offset the negative effects of unhealthy foods.

Clayton says, “To answer that most accurately, we would have needed to perform a full battery of physiological tests… to truly know how lifelong exercise can offset the adverse physiological effects of consuming a Western diet over the lifespan.”

In the future, the researchers hope that the work will “inform efforts aimed at identifying effective strategies to preserver cardiovascular health across the lifespan in humans.” 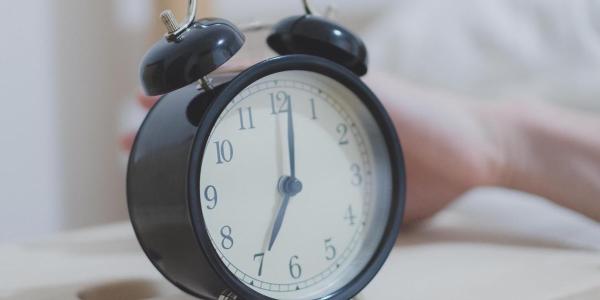 Middle-to-older aged women who are naturally early to bed and early to rise are significantly less likely to develop depression, according to a new study by researchers at University of Colorado Boulder and the Channing Division of Network Medicine at Brigham and Women’s Hospital in Boston. END_OF_DOCUMENT_TOKEN_TO_BE_REPLACED 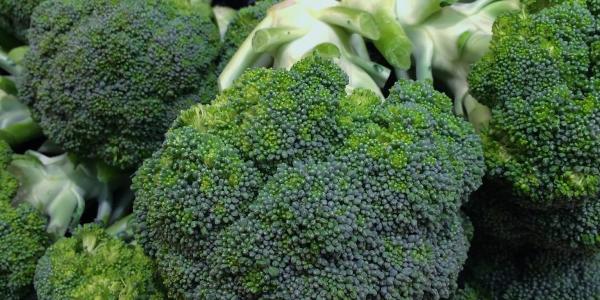 Older adults who take a novel antioxidant that specifically targets cellular powerhouses, or mitochondria, see aging of their blood vessels reverse by the equivalent of 15 to 20 years within six weeks, according to new CU Boulder research. END_OF_DOCUMENT_TOKEN_TO_BE_REPLACED 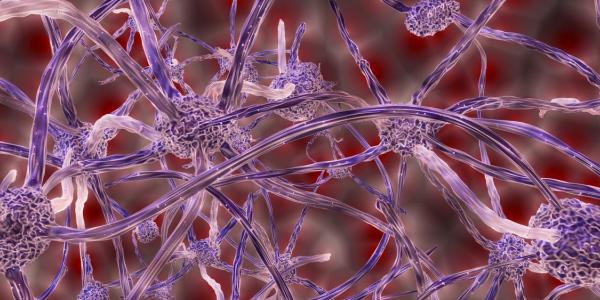 A new CU Boulder study shows that a key protein involved in learning and memory formation functions differently in males than in females. END_OF_DOCUMENT_TOKEN_TO_BE_REPLACED
Tags:
Return to the top of the page