Can training help prevent police officers from shooting unarmed Black men? Maybe not, according to new research from the University of Colorado Boulder, which found that inducing cognitive load—taxing the brain’s working memory resources—erased the benefits of practice in a first-person shooter simulation.

In a paper recently published in the journal Social Cognition, researchers at CU Boulder, McGill University and the University of Chicago unveiled the results of their study into whether training helps reduce racial bias in a shooter simulation, a proxy for the real-world dilemma police officers face when deciding whether to shoot suspects. 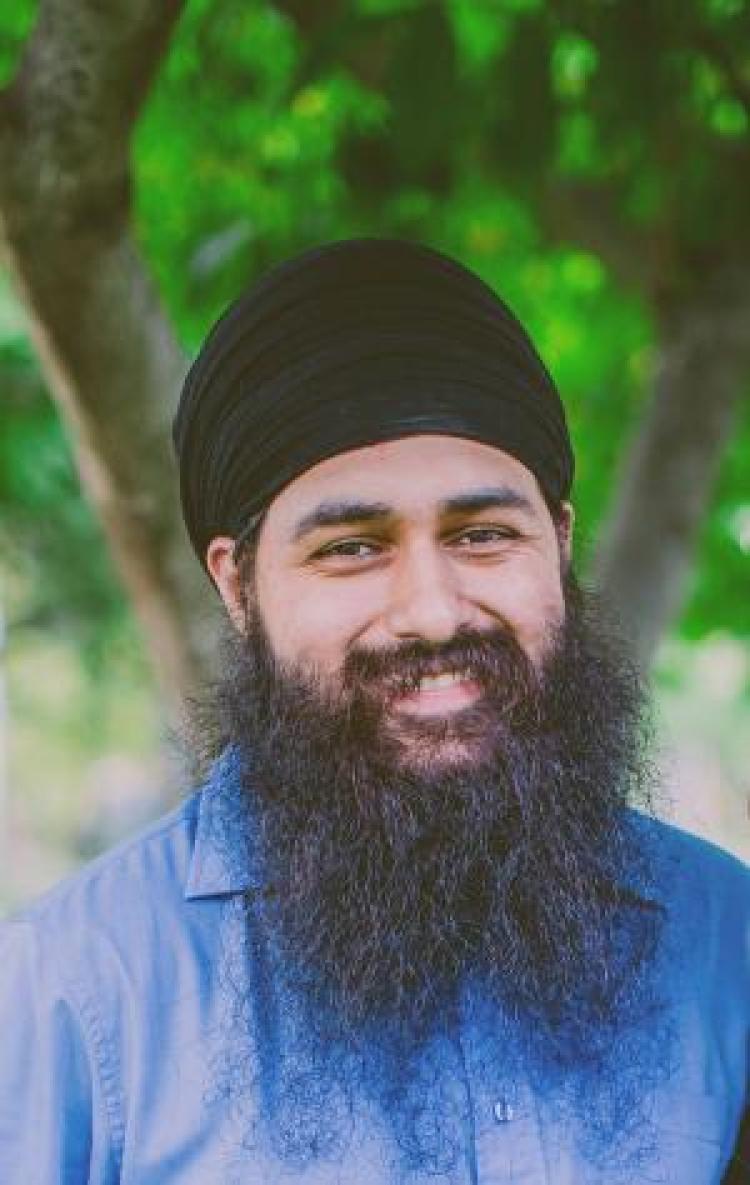 From these results, researchers posit that deciding whether or not to shoot a suspect is a multifaceted, cognitively difficult process and, unless police officers are working in optimal conditions—that is, they’re not under cognitive load—training likely won’t help reduce racial bias on the job.

“This study really suggests that this type of process—of very quickly looking at whether the object is a gun or a cellphone—is relatively inefficient,” said Balbir Singh, a CU Boulder social psychology graduate student and the paper’s lead author. “That could and should help inform further research in this field to really understand how these complex cognitive processes occur.”

The findings are bleak and seem to challenge the value of training intended to reduce racial bias among police officers, the researchers note. But the results also offer some insight into the types of police training that could be more effective. Namely, that police departments should consider training their officers under the same conditions they’re likely to face in the field, when they’re scared and tired.

“Realism may provide officers with an opportunity to practice handling the full cognitive, physical and emotional complexity of a potentially lethal encounter,” the researchers wrote.

Police killed roughly five times as many Black suspects as white suspects per capita between 1978 and 2001, federal statistics show. Researchers believe racial bias is to blame, with police officers drawing on stereotypes that Black men are dangerous in deciding to use lethal force.

During these simulations, participants view digital images of Black and white men holding objects—like cell phones, wallets and guns—with realistic backgrounds. As the targets appear on the screen, participants must press buttons labeled “shoot” or “don’t shoot” as quickly as possible.

When researchers run the same experiment with police officers, though, they see different results. Police officers show racial bias in their response times, but not in their accuracy. These findings suggest that racial stereotypes influence the speed of officers’ responses, but not their ultimate decision to shoot or not shoot.

Researchers saw similar results with undergraduate participants who were given an extra opportunity to practice the first-person shooter simulation before starting the experiment.

“This is a really peculiar pattern,” Singh said. “We wanted to understand: What is going on in that discrepancy? Why do we have no bias in error rates, but we do have bias in reaction times—and maybe that’s because it’s a relatively inefficient process. If so, we should be able to undermine it with a level of cognitive load or distraction.”

To test their hypothesis, researchers randomly assigned 139 non-Black undergraduates to either be trained or novices (one group got to practice the first-person shooter task and the other did not). Both groups then performed the first-person shooter task under low, medium and high levels of cognitive load, completing 50 trials under each load level.

Realism may provide officers with an opportunity to practice handling the full cognitive, physical and emotional complexity of a potentially lethal encounter."

As cognitive load increased from low to medium to high, the benefits of practice disappeared. Under cognitive load, trained participants showed just as much racial bias as novices in the accuracy of their decisions.

“The benefits of practice were completely erased,” the researchers wrote.

This paper makes an important contribution to the scientific literature, but it also provides fodder for further research, the researchers commented. Singh noted that one next step could be to run the experiment with police officers instead of undergraduates, as well as study the effects of training regimens that mirror test conditions. Other future research could explore how practice affects the different cognitive processes involved in the first-person shooter simulation.

“These are all future questions that the field should ask: Can we train officers in ways that actually replicate their environment? Does that reduce bias?” Singh said. 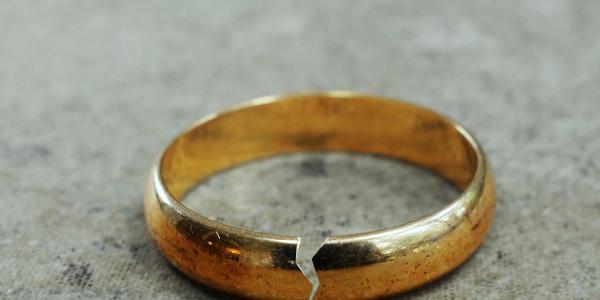 Americans who admit to having extramarital sex most likely cheat with a close friend, according to research from CU Boulder’s Department of Psychology and Neuroscience. END_OF_DOCUMENT_TOKEN_TO_BE_REPLACED 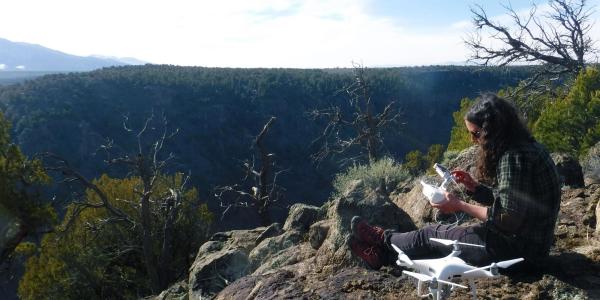 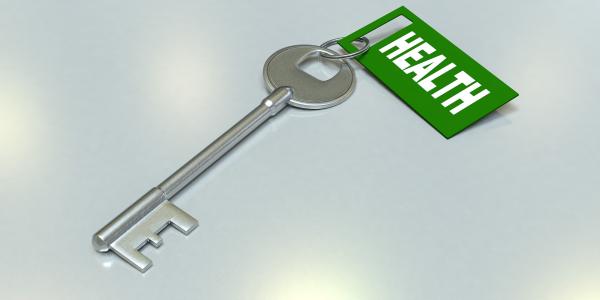