Students bring philosophy to the people

Students bring philosophy to the people

Dawn Jacob loves philosophy, but she recognizes that for many people, it may be little more than a “weird, esoteric, impenetrable subject” they may have encountered in a college intro course.

“When I talk to people, if I get skepticism, they say they did some philosophy in college, and found it cool and interesting. But, frequently, they also complain it was very difficult or confusing,” says Jacob, a PhD student at the University of Colorado Boulder. 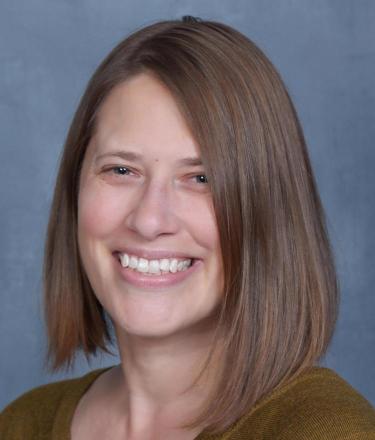 At the top of the page: Plato and Aristotle are talking in a detail from Raphael's The School of Athens (Wikimedia Commons). Above: Dawn Jacob, a philosophy graduate student at CU Boulder.

“One of the really exciting things about philosophy, especially ancient philosophy, is a concern with asking questions about how we make sense of the human experience that haven’t really changed much in thousands of years,” Jacob says.

“Philosophy is something anyone can do. These are questions most people are interested in when they have the time and space in their lives to think about them.”

Jacob, who focuses on ancient Greek philosophy dating from the 5th century BCE to the 2nd century CE—“Basically, Plato, Aristotle, the Stoics, and a bunch of people no one has ever heard of,” she says—kicked off the Longmont program Feb. 22 with a talk, “The Happy Stoic: How the ancient philosophy of stoicism can help you live better today,” with 27 participants (of 80 who signed up; a faulty link on the library’s website prevented many from attending).

The Longmont group will meet—remotely, for now—on the fourth Monday of every month, year-round, to discuss reading assignments, facilitated by Jacob and other Philosophy graduate students and faculty, including Brian Talbot, Martin Eyestone, Jonathyn Zapf, Colton Kunzeman and Paige Massey, all of whom also helped design the program. The Boulder group will follow the same format, on the second Monday of the month.

“One of the goals for these groups is to help people start to feel more confident in picking up philosophy, on their own, that they might otherwise shy away from,” Jacob says. “Our plan is to have it be participant driven as much as possible, with facilitators there to keep things on track, answer questions and bring in expertise when it helps to advance participants’ goals.”

She created the discussion groups after becoming the graduate director of the Philosophy Outreach Program of Colorado, or POPCO, which has been continuously run by CU Boulder Philosophy graduate students since 1995.

“Our mainstay programming is going out to area schools and doing a class with students,” she says. “I started looking for other things we could do, and after talking with other graduate students and pitching around ideas, a lot of people were interested in public reading groups.”

Jacob started with the Stoics partly in a nod to the fact that the ancient philosophical approach developed by Marcus Aurelius and many others has “been on an upswing” in the American consciousness in recent years.

“I’m just speculating, but it may be that people want to know more about hacking our minds and finding better ways to live our lives,” she says, noting that Stoicism informed the development of cognitive behavioral therapy, subject of increased media attention and public awareness in recent years.

Philosophy is something anyone can do. These are questions most people are interested in when they have the time and space in their lives to think about them."

Jacob says she “sort of fell into philosophy” as an undergraduate at the University of Akron. Having the opportunity to take philosophy out into the world is part of what drew her to CU Boulder for graduate school.

“POPCO is one of the things that attracted me, along with the fact that it’s one of the few places where you can find more than one faculty member who does ancient philosophy,” she says.

At a time when the American academy is reconsidering many traditional disciplines through a lens of diversity, Jacob recognizes that some people eye a field mostly dedicated to Greek, Roman and European thinkers with some skepticism.

“In general, the way we do the history of philosophy in the U.S. is very Western-centric. I am all for diversifying the canon,” she says.

But rather than turn away from Western philosophers—or for that matter, historians, writers and artists—she stresses the value of dialog between different ideas.

“One of the benefits of studying this in a liberal arts tradition is that there is not an automatic presupposition that these people are beyond criticism,” she says. “I think it’s much more useful and valuable to interact critically with people we disagree with or who might be mistaken, than it is to overlook them or ignore the role of their voice.” 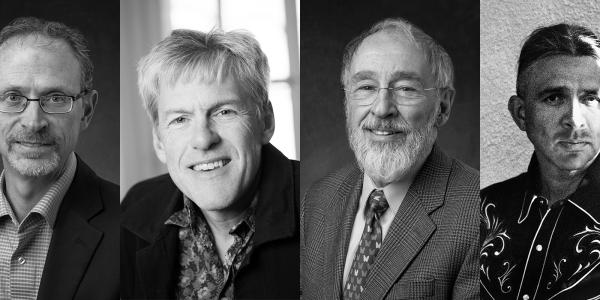 In Feb. 3 event, professors of physics, English, philosophy and integrative physiology to be officially recognized END_OF_DOCUMENT_TOKEN_TO_BE_REPLACED

How does parental choice affect public education? On Wednesday, Jan. 27, a panel of scholars from the University of Colorado Boulder School of Education and the Center for Values and Social Policy will tackle the legal and philosophical issues parents face as they make decisions related to state testing, vaccinations and school choice. END_OF_DOCUMENT_TOKEN_TO_BE_REPLACED 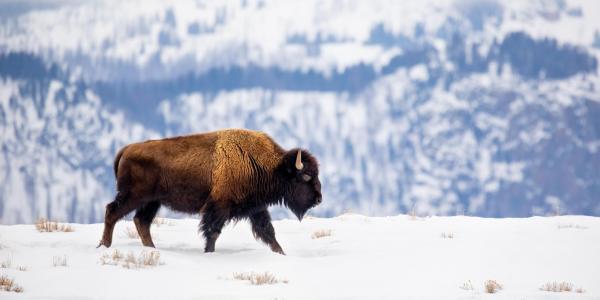 Endurance amid uncertainty is topic of wellness summit

“Endurance in the Face of Uncertainty” is the theme of this year’s Health and Wellness... END_OF_DOCUMENT_TOKEN_TO_BE_REPLACED
Categories:
Tags:
Return to the top of the page