Like many Americans, Alexandra Siegel found herself in a state of shock following Donald Trump’s victory in the 2016 presidential election. But as a researcher who has worked with vast data sets to explore the digital dimensions of political conflict, she also saw an opportunity.

“I wanted to do some work that would help us understand the forces that led to and the consequences of the 2016 election,” says Siegel, assistant professor of political science at the University of Colorado Boulder.

By the time she got to CU Boulder, she’d already built an impressive resume doing just that. 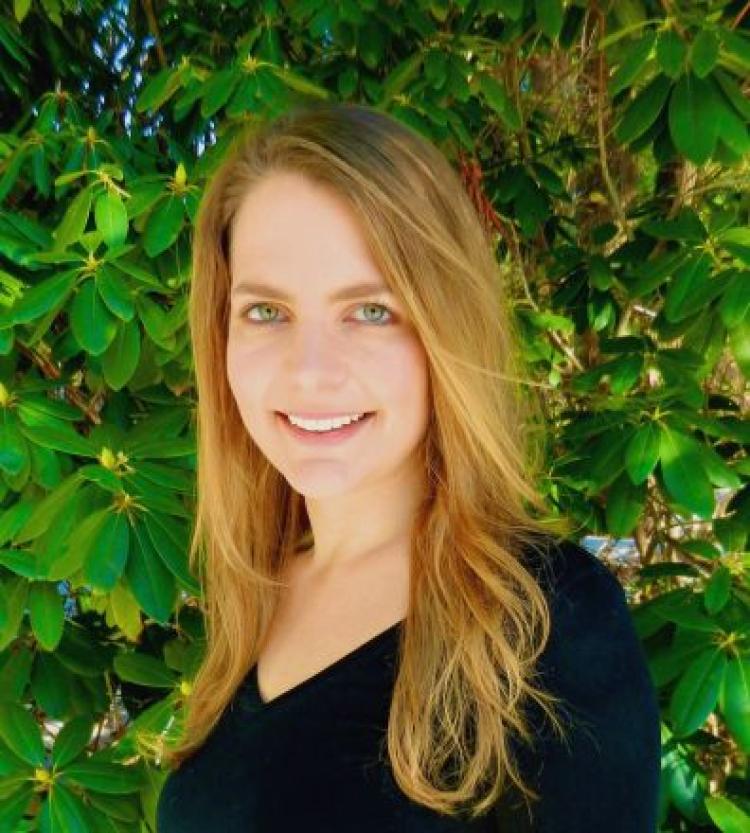 “I began to see so much interesting political discourse in online platforms, I wanted to understand what social media can teach us about politics,” says Siegel, who is also a nonresident fellow at the Brookings Institution in the Center for Middle East Policy and the Artificial Intelligence and Emerging Technology Initiative, and a faculty affiliate at Stanford University’s Immigration Policy Lab.

After returning to the United States, she gained experience working in qualitative social media analysis. With an eye toward the quantitative side, she applied to New York University to pursue a PhD and join the school’s brand-new Center for Social Media and Politics, where she is now a faculty affiliate.

“The lab uses computational social science tools and social media to better understand political dynamics, which wasn’t really in the popular discourse at the time. They said, ‘We can teach you to do the big-data version of what you’ve been doing,’” she says.

In the wake of Trump’s election, Siegel zeroed in on Twitter, the former president’s preferred mode of communication. 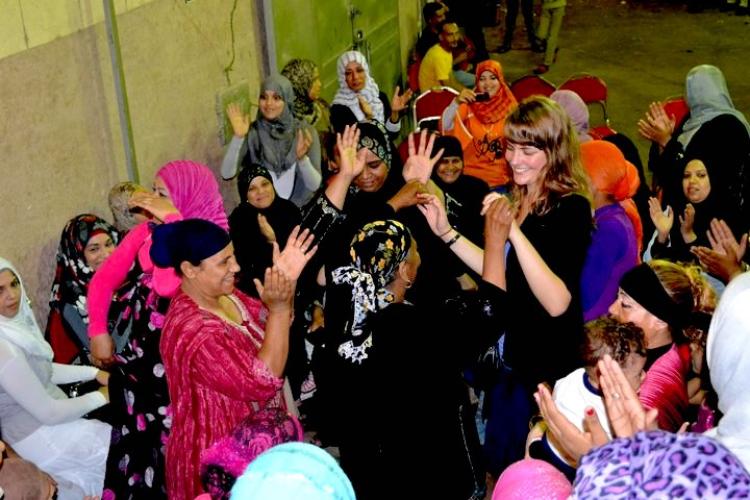 Alex Siegel joins the festivities in a neighborhood wedding in Cairo while on study abroad. Photo courtesy of Alex Steele.

“To what extent did online hate speech and white nationalist rhetoric on Twitter increase over the course of Donald Trump’s 2016 presidential election campaign and its immediate aftermath? The prevailing narrative suggests that Trump’s political rise—and his unexpected victory—lent legitimacy to and popularized bigoted rhetoric that was once relegated to the dark corners of the Internet,” Siegel wrote as lead author of “Trumping Hate on Twitter? Online Hate Speech in the 2016 U.S. Election Campaign and its Aftermath,” published in January in the Quarterly Journal of Political Science.

In search of the answer, Siegal and seven colleagues from New York University and Southern California University analyzed some 1.2 billion tweets—750 million election-related tweets and nearly 400 million tweets from a random sample of American Twitter users.

“(W)e observe no persistent increase in hate speech or white nationalist language either over the course of the campaign or in the six months following Trump’s election,” the researchers concluded.

“It was,” Siegel says, “a very surprising result.”

So surprising, in fact, that the paper took almost four years to be published after being “desk rejected”—sent back without being sent out for further review—by several publications.

“It’s hard to know exactly the reason it was so hard to publish,” Siegel says. “But it may be, in part, that the findings weren’t seen as palatable.”

But she is quick to note that the research was restricted in time and the researchers did not conclude that hate speech didn’t increase overall:

“We just didn’t see more hateful tweets or more unique users producing that kind of language.” The researchers acknowledge that more extreme users may have gravitated to other platforms at a time when popular platforms were cracking down on hate speech.

Siegel says the findings show the importance of rigorous empirical analysis of large data sets in the social media age.

“By highlighting the shortcomings of the conventional wisdom regarding the rise of hate speech on Twitter over this period, our paper demonstrates the importance of moving beyond short term or small-scale data sets when studying online speech,” the researchers conclude.

“(W)e hope future research will explore the extent to which banning accounts may have pushed hateful language oﬀ of mainstream platforms and onto more specialized ones, as well as how everyday Internet users encounter and interact with this content on other platforms.”

They also note that, “our analysis of Twitter data tells us nothing about trends in hate crimes, bias incidents, or other oﬄine events that have also contributed to the popular narrative of a ‘Trump eﬀect’ and deserve further study.”

However, the relative lack of regulation of social media platforms means that researchers are at the mercy of companies when it comes to obtaining data.

“So much is a black box,” Siegel says. “In theory, it would probably be good if external researchers not funded by the platforms could be auditing this kind of thing and putting out peer-reviewed studies rather than the information coming from the platforms.”

Siegel bucks the recent trend of increasing criticism of social media, arguing that it is a tool with the potential for both positive and negative.

“I tell my undergraduate class, ‘Authoritarianism in the Digital Age,’ that these tools can be used as positive agents for democratization that give voice to people and at the same time used to exert further control by actors already in power,” she says. 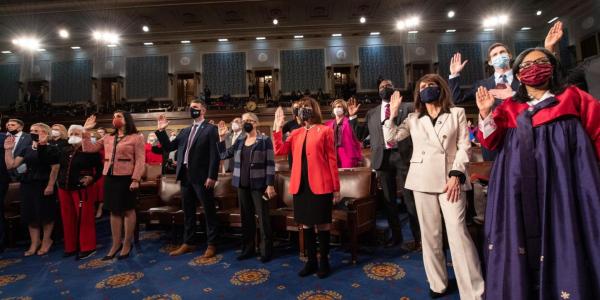 As women gain more power in national legislatures around the world, they may drive major changes in how their countries spend money. But the relationship is complicated, researchers say. END_OF_DOCUMENT_TOKEN_TO_BE_REPLACED 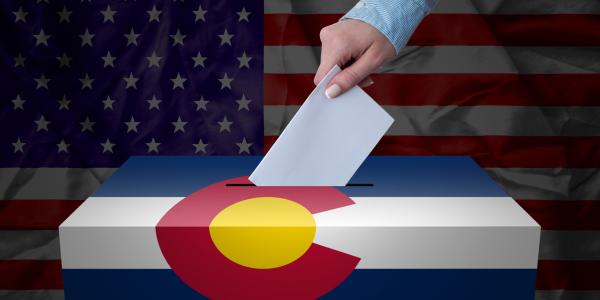 Coloradans “firmly disapprove” of President Donald Trump and the U.S. Congress, have waning confidence in state lawmakers on both sides of the aisle, and overwhelmingly support “Dreamers,” CU Boulder research shows. END_OF_DOCUMENT_TOKEN_TO_BE_REPLACED 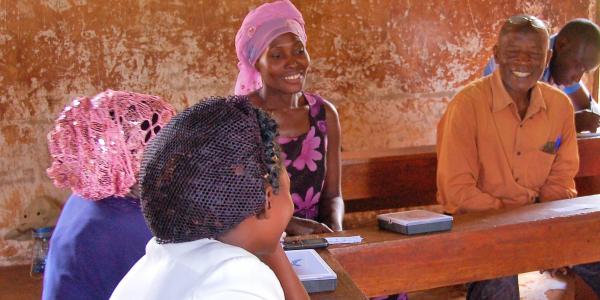 Voluntary leaders show a way out of the policy paradox surrounding issues like climate change, new CU Boulder study finds. END_OF_DOCUMENT_TOKEN_TO_BE_REPLACED
Tags:
Return to the top of the page