On the U.S.-Mexican border, Bertha Bermúdez Tapia shines a light on the effects of COVID-19 and restrictive immigration policies

Brownsville, Texas, and Matamoros, Mexico, are two cities that have long acted like one; though the Rio Grande separates them, families have often crossed the border routinely to buy staples or see relatives.

Now, such mundane border crossings are not possible, and Bertha Bermúdez Tapia hopes to highlight the schism.

Bermúdez, a PhD student in sociology at the University of Colorado Boulder, was born in Matamoros and is now studying how deportees and asylum seekers living in violent border cities experience damaging impacts of immigration policies. As part of that, Bermúdez,  has completed a visual art project to capture how physical borders have hardened and how “loved ones were unable to stand with each other, even at six feet apart.”

Bermúdez’s project, which was funded by the CU Boulder Center for Humanities & the Arts, resulted in a YouTube video titled “Twin Cities Torn Apart,” which takes viewers to two cities whose proximity is “only driven by feelings now, by the hope that we will meet again,” Bermúdez says, adding:

“This is a story about how people stand together, but apart … about how the imaginary lines that demark the beginning and the end of our countries hurt and feel impenetrable.”

In March 2020, the U.S. and Mexican government closed the border at the twin cities to most people. Like many in the cities, Bermúdez’s mother and grandmother live in Matamoros and crossed the border three or four times a week, often to buy groceries, medications, or to visit family. 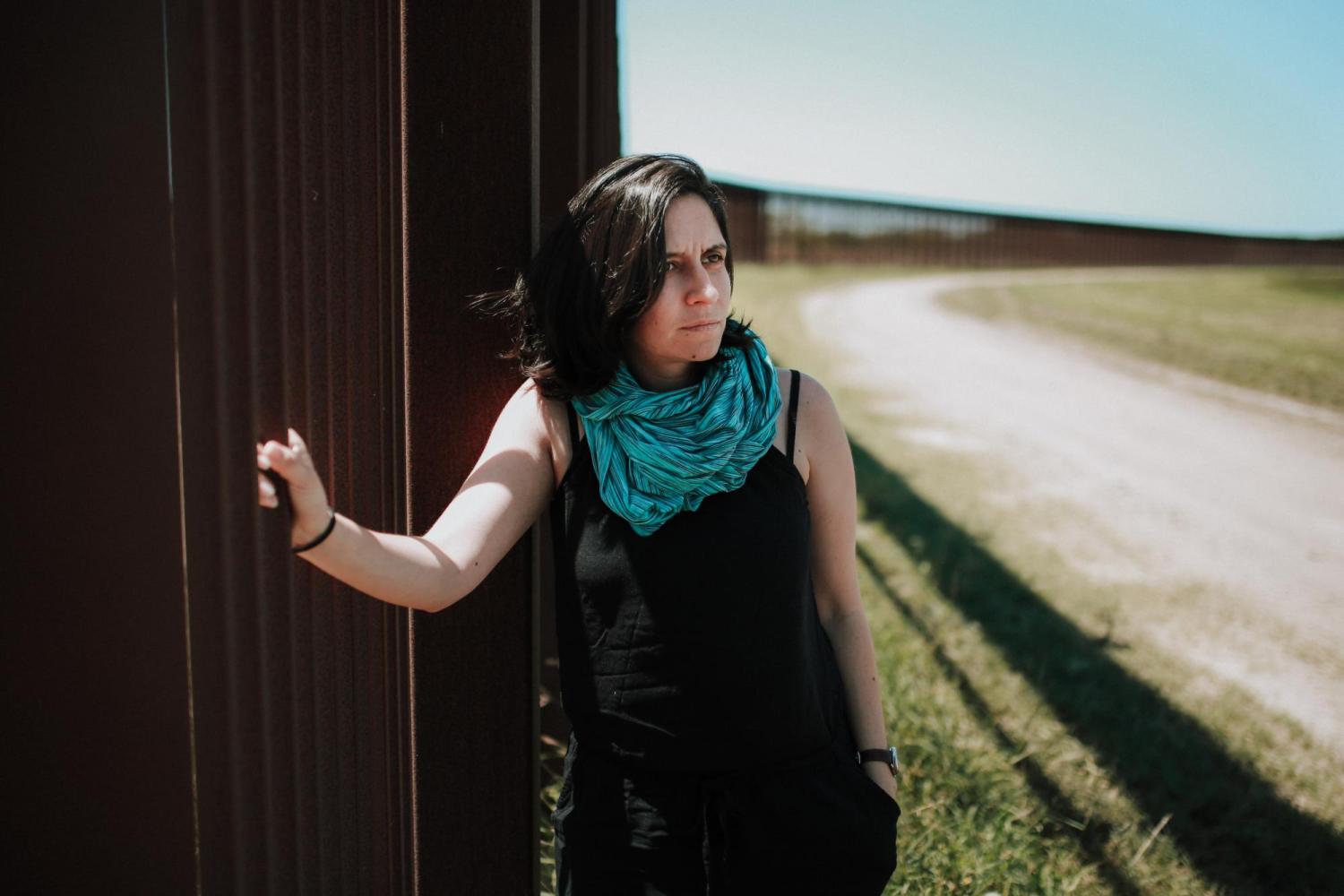 Bermúdez lives in Brownsville and because she has an F1 student visa she is still allowed to cross the border, but the rest of the family, which has tourist visas, cannot.

For the video project, Bermúdez teamed up with artist Mario Jiménez Díaz. She interviewed people on both sides of the border who spoke in personal terms about living in a place that is both Mexican and American, regardless of which side of the river they live. 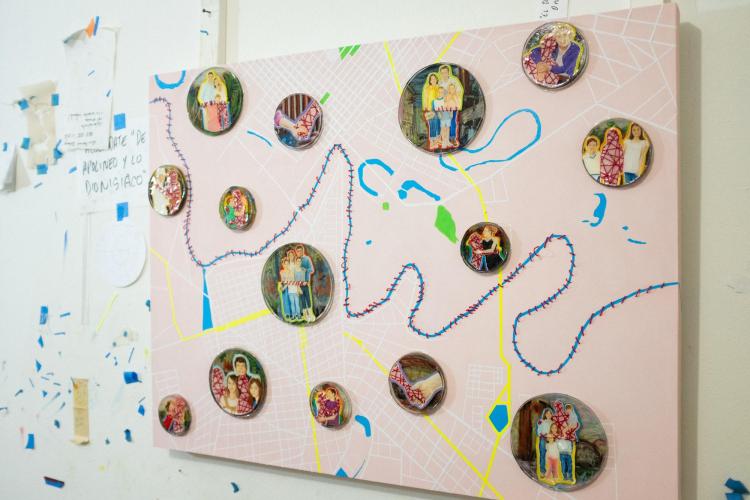 Jiménez Díaz transforms the interviews into a work of visual art on canvas, depicting family photographs on both sides of the Rio Grande. For both Bermúdez and Jiménez Díaz, the art reflects their lives. Bermúdez’s mother and sister haven’t been able to see each other for months. Jiménez Díaz hasn’t seen his daughter since March.

Bermúdez began her doctoral work in 2015, and she chose to study at CU Boulder because faculty members here have scholarly focuses similar to hers.

Her doctoral research focuses on the qualitative aspects of the relationship between migration and border lives, particularly exploring community responses to immigration policies and violence on the U.S.-Mexico border.

Currently she is working with migrant shelters and an asylum-seekers refugee camp in Matamoros. Historically, people seeking asylum in the United States present themselves at the border to ask for asylum, and they were given provisional U.S. entry while waiting for their cases to be heard.

Today, Bermúdez is focusing most of her time doing research and working as a volunteer at the Matamoros refugee camp, where the living situation is uncertain and very dangerous. The camp is about 7 acres in size located on the Rio Grande riverbank, with limited access to clean water, sanitation, education and overall public health since the camp is not internationally recognized and all services are provided via humanitarian aid.

At first, in 2018, the camp exploded to nearly 3,000 people living in tents. Today, after a year where all U.S. immigration court proceedings were temporarily suspended indefinitely due to COVID-19, the place shrink and is holding approximately 1,000 people; however, this number is expected to overgrow in the following weeks because of a high volume of persons entering the camp recently.

Bermúdez, who is also a graduate research assistant in the CU Boulder Institute of Behavioral Science, hopes to find a tenure-track teaching position at a university after she earns her PhD. 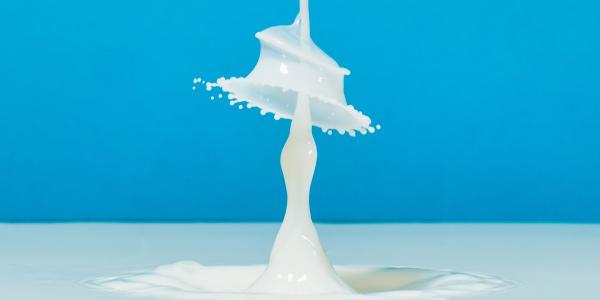 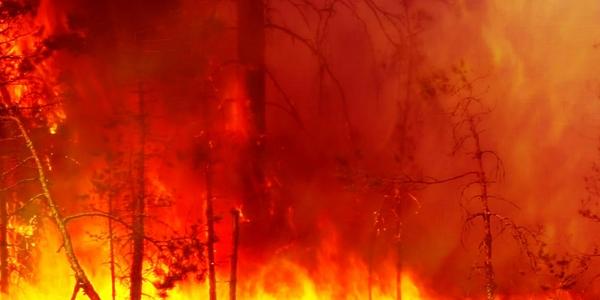 Getting beyond quick fixes on big social problems

Rural America the focus of two new projects funded by the National Institutes of Health and U.S. Department of Agriculture. END_OF_DOCUMENT_TOKEN_TO_BE_REPLACED
Categories:
Tags:
Return to the top of the page