Maybe a diamond is forever, but that doesn’t mean it’s been around forever—or that it’s been forged like other diamonds.

Some diamonds were formed 4.5 billion years ago as stars expanded and cooled. Other diamonds, gem diamonds, were produced from high-temperatures and pressures in the Earth’s mantle about 500 million years ago. A large meteorite that struck carbon-rich sediment produced impact diamonds 5,000 years ago.

Each of these diamonds differs from the other, both in composition and genesis, but all are categorized as “diamond” by the authoritative guide to minerals—the International Mineralogical Association (IMA)’s Commission on New Minerals, Nomenclature and Classification. 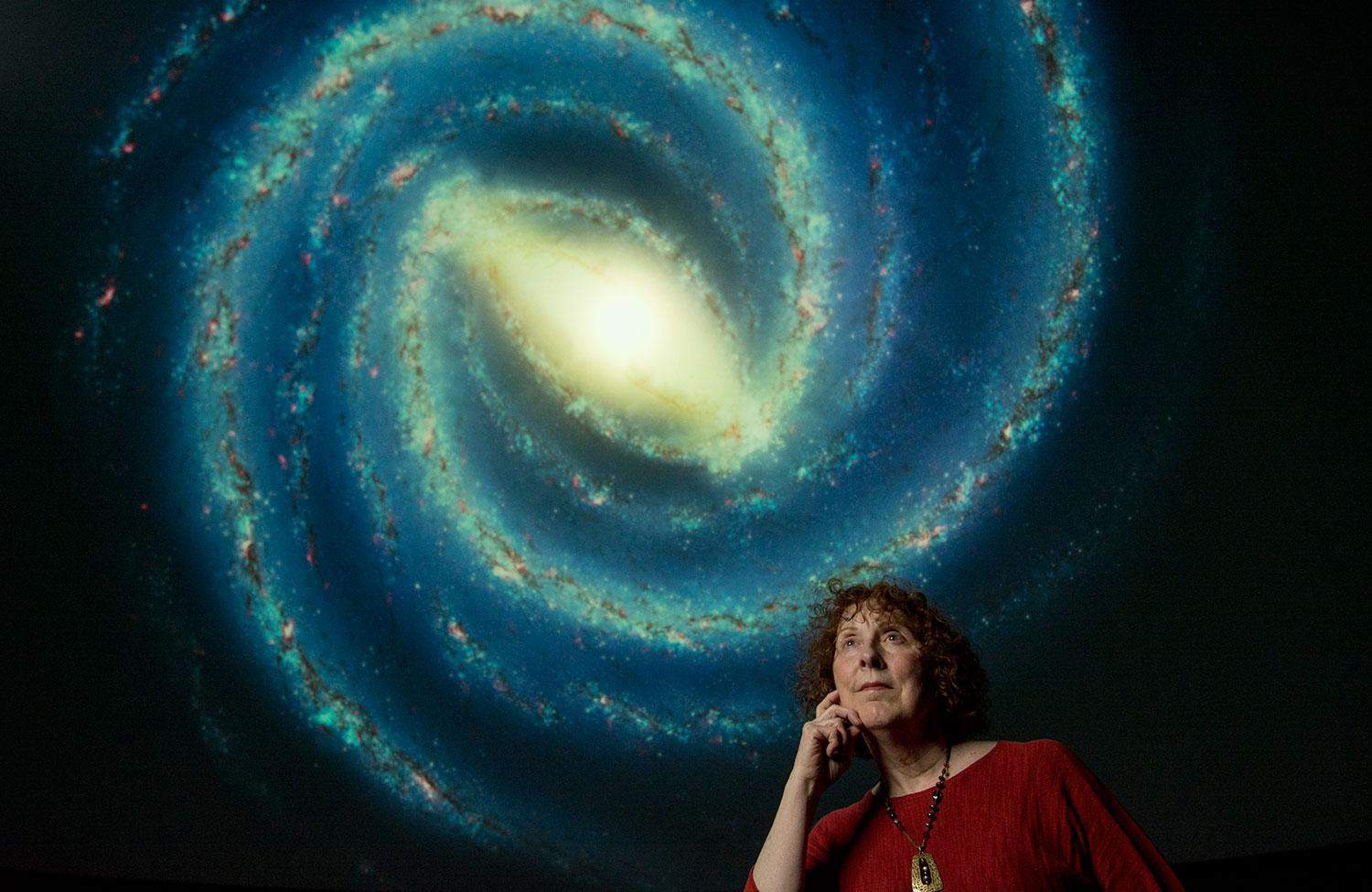 For many physical scientists, this inconsistency poses no problem. But the IMA system leaves unanswered questions for planetary scientists, geobiologists, paleontologists and others who strive to understand the historical context of minerals.

Three researchers from the University of Colorado Boulder and the Carnegie Institution for Science propose that scientists address this shortcoming with a new “evolutionary system” of mineral classification—one that includes historical data and thus reflects changes in the diversity and distribution of minerals through more than 4 billion years of Earth history.

Making this case are Carol Cleland, professor of philosophy at CU Boulder, with Robert M. Hazen and Shaunna M. Morrison of the Carnegie Institution’s Earth and Planets Laboratory. Their article was published this week in the Proceedings of the National Academy of Sciences.

“We came together from the very different fields of philosophy and planetary science to see if there was a rigorous way to bring the dimension of time into discussions about the solid materials that compose Earth,” Hazen said.

The IMA classification system for minerals dates to the 19th century, when geologist James Dwight Dana outlined a way to categorize minerals on the basis of unique combinations of idealized compositions of major elements and geometrically idealized crystal structure.

The IMA defines quartz, for instance, as pure silicon dioxide “without regard to its environment of formation,” the authors write, noting that quartz as defined by the IMA differs from “polymorphs” of silicon dioxide whose structures differ because they were formed under different pressures or temperatures.

“An underlying and usually unspoken concern regarding the IMA classification system is that this idealized vision of quartz is a fiction,” the authors write, adding:
“Ideal quartz does not exist in nature (or in the laboratory), because every quartz specimen has myriad trace and minor elements, isotopic variations, fluid and solid inclusions, structural defects, crystal size and shape, and many other information-rich attributes that distinguish one sample from the next”—those very aspects that reveal the history of each sample. 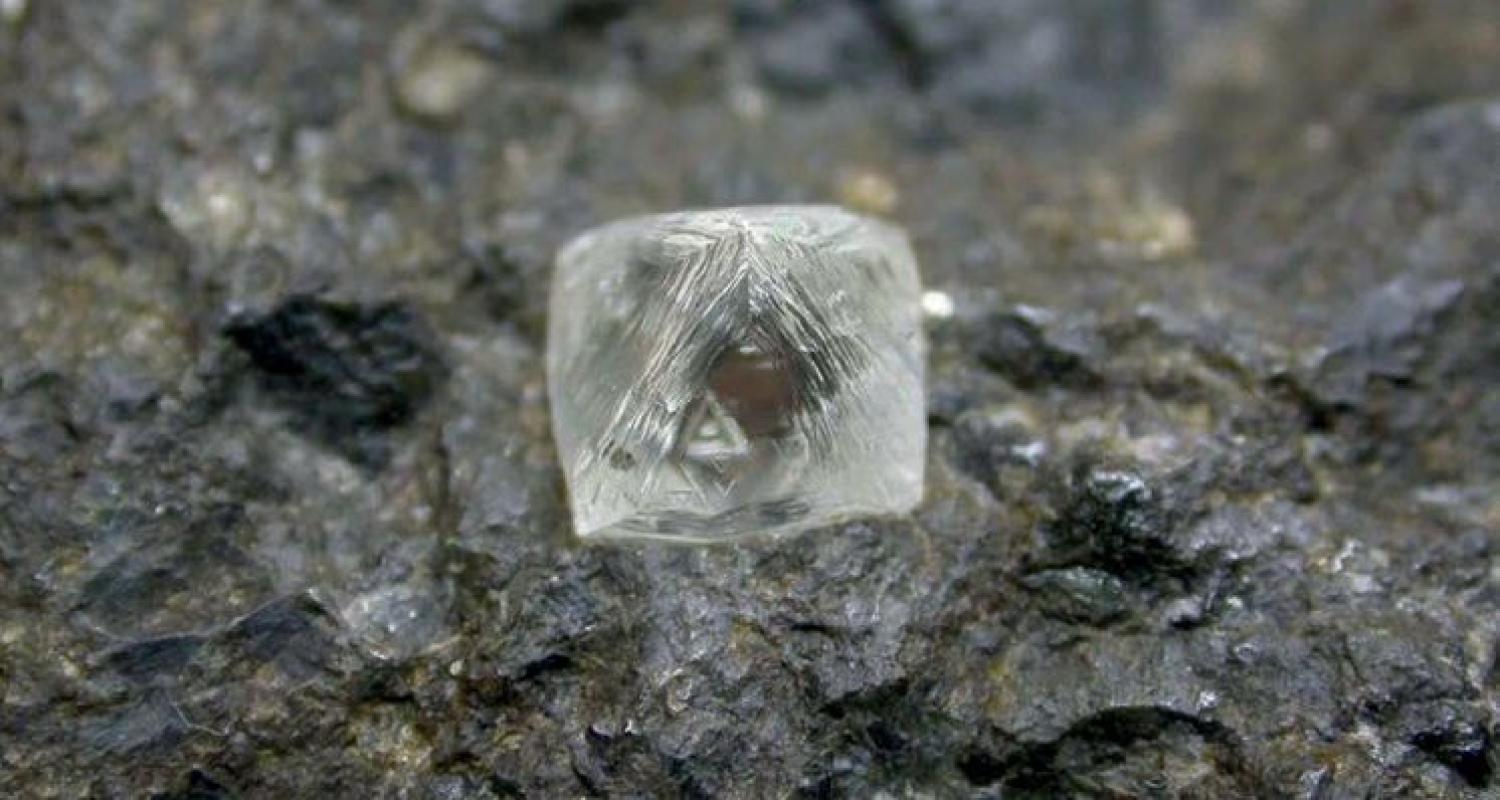 At the top of the page: Silicon Carbide. Image by USGS. Above: Diamond Crystal. Image by Pat Daly

The IMA system successfully categorizes most of Earth’s natural, condensed solids, but it does not incorporate “non-ideal” attributes, which are “the very characteristics that reveal details of a specimen’s history,” the authors write.

The effect of this weakness is that minerals that have distinctly different historical origins are lumped together—as diamonds are—while other minerals that share a common causal history are arbitrarily split apart, they write.

“The IMA system is typical,” said Cleland, who focuses on the philosophy of science and directs the CU Boulder Center for the Study of Origins. Most classification systems in the natural sciences (such as the periodic table of the elements) are time independent, categorizing material things into kinds (such as gold) “solely on the basis of manifest similarities and differences, regardless of how they were produced or what modifications they have undergone,” she said.

In many cases, a time-independent system is completely appropriate, said Cleland, adding that the approach doesn’t work well for planetary (and other historically oriented) geosciences, where the emphasis is on understanding the formation and development of planetary bodies.

Differences in the causal history of an IMA diamond or quartz crystal is critical, she said. The conditions under which a sample was formed and the modifications it has undergone since its formation “are far more informative than the mere fact that a crystal qualifies as diamond or quartz.”

What planetary scientists need is a new system of categorizing minerals that includes historical “natural kinds,” they continue, arguing that pre-Darwinian biology faced an analogous issue: lumping organisms on the basis of similarities in form and structure.

Minerals are the most durable, information-rich objects we can study to understand our planet’s origin and evolution."

In the 17th century, for instance, scholars debated whether bats are birds. Lacking an understanding of how organisms are historically related through evolutionary processes, the debate focused on whether birds and bats resemble each other closely enough, with some scholars arguing that they should both be classified as birds by virtue of having wings.

With the advent of Darwin’s theory in the 19th century, however, biologists realized that having similar wings wasn’t enough and classified them separately on evolutionary grounds, because they lack a common ancestor with wings.

Cleland, Hazen and Morrison do not suggest that the biological theory of evolution is a perfect model for a new system of mineral categorization. Instead, they argue that planetary geoscientists would benefit from a categorization of minerals based on causal processes and the physiochemical conditions that produced the minerals.

Because a universal theory of “mineral evolution” does not exist, creating such a classification system is challenging. The authors’ proposed solution is a “bootstrapping” approach based on historically revelatory, information-rich chemical, physical and biological attributes of solid materials.

A bootstrapping strategy allows scientists to build an historical system of mineral kinds while remaining agnostic about its underlying theoretical principles.

“Minerals are the most durable, information-rich objects we can study to understand our planet’s origin and evolution. Our new evolutionary approach to classifying minerals complements the existing protocols and offers the opportunity to document Earth’s history with a new rigorous approach,” Hazen said.

Morrison concurred, adding: “Rethinking the way we classify minerals offers the opportunity to address big, outstanding scientific mysteries about our planet and our solar system, through a mineralogical lens.”
“In their imperfections and deviations from the ideal, minerals capture the story of what has happened to them through deep time—they provide a time machine to go back and understand what was happening on our planet and other planets in our solar system millions or billions of years ago.”

How to ‘bootstrap’ a theory of ‘mineral evolution’

Carol Cleland frames it this way:

“The study of natural history is difficult in large part because the laws of nature do not play out in a pure fashion. Their application to the natural world is subject to many, poorly understood, contingencies (interfering, extraneous, processes and conditions), and the longer the time span, the greater the number of these contingencies.

“In the case of planetary science, these historical contingencies may be so complex and extensive as to overwhelm the explanatory and predictive power of the laws of nature. We propose focusing theoretical attention on the role of contingencies by shifting attention away from universal, timeless, characteristics of minerals, as embodied in the current IMA system of minerology, onto characteristics that are currently treated as ‘contaminants’ and ‘defects’ (the products of contingency), in the hope of discovering principles of mineral evolution better able to shed light on the formation and development of planetary systems.” 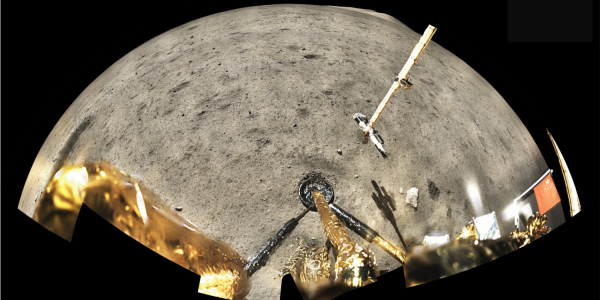 China's Chang'e 5 mission landed in a region of the moon more than 850 miles from the nearest Apollo landing site. The rocks the mission collected are raising questions about how lava flowed across the lunar surface 2 billion years ago. END_OF_DOCUMENT_TOKEN_TO_BE_REPLACED 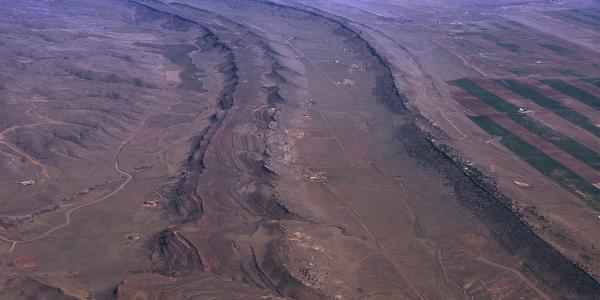 'The cool thing is that this was motivated by looking at the hogbacks right outside our windows; no one had explained their shape before,' says Rachel Glade END_OF_DOCUMENT_TOKEN_TO_BE_REPLACED 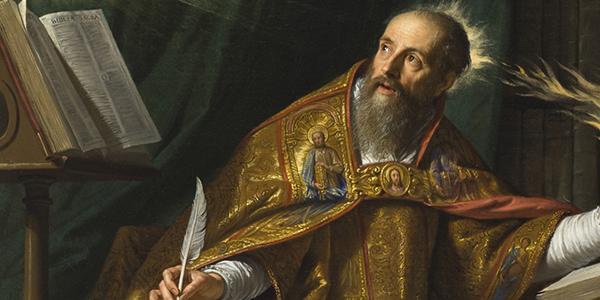 Robert C. Pasnau, college professor of distinction, notes that key questions facing humanity, like truth, objectivity and fairness, are ‘ultimately philosophical’. END_OF_DOCUMENT_TOKEN_TO_BE_REPLACED
Tags:
Return to the top of the page