Margaret Murnane and Henry Kapteyn, who are also fellows in JILA, recognized for work in cutting-edge lasers

Two scientists who pioneered technologies for generating coherent X-rays, which helped propel research in dynamic processes in atoms, molecules and materials, have been named fellows of the National Academy of Inventors, the academy announced today.

Margaret Murnane and Henry Kapteyn, physics professors at the University of Colorado Boulder, direct a laboratory in JILA, a joint institute of CU Boulder and the National Institute of Standards and Technology. 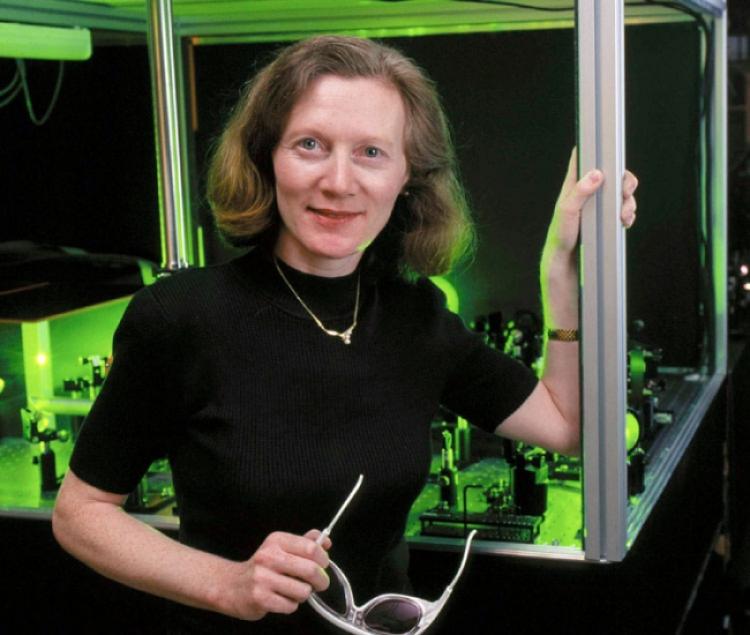 They are among 175 inventors to be named 2020 National Academy of Inventors. Murnane and Kapteyn are co-inventors on 17 U.S. patents and have published more than 250 peer-reviewed journal articles. They are co-founders of KM Labs, a startup company that produces high-power, high-performance table-top laser systems.

The National Academy of Inventors Fellows Program highlights academic inventors who have “demonstrated a spirit of innovation in creating or facilitating outstanding inventions that have made a tangible impact on quality of life, economic development and the welfare of society.”

Murnane said she and Kapteyn were were surprised and honored to be named fellows of the National Academy of Inventors. “This honor means a great deal to us, since our passion is to create new and useful laser light sources in the X-ray region,” she said, adding:

“We so much enjoy working with CU Boulder students and collaborators from industry and national laboratories.”

Kapteyn added, “My goal as a kid was to become an ‘inventor.’ I suppose I made it.”

We so much enjoy working with CU Boulder students and collaborators from industry and national laboratories.​"

The Murnane-Kapteyn lab’s next challenge to create a new generation of X-ray microscopes that can work at the quantum limits of resolution and sensitivity, in real time, she said.

Murnane and Kapteyn joined the CU Boulder faculty in 1999. Murnane is also a professor in the CU Boulder Department of Electrical and Chemical Engineering. Kapteyn also serves as chief technology officer at KM Labs.

They are both members of the National Academy of Sciences and fellows of the American Association for the Advancement of Science and the American Academy of Arts and Sciences. They won the 2020 Franklin Medal in Physics, the 2018 Colorado Governor’s Award for High-Impact Research, and dozens of other honors. 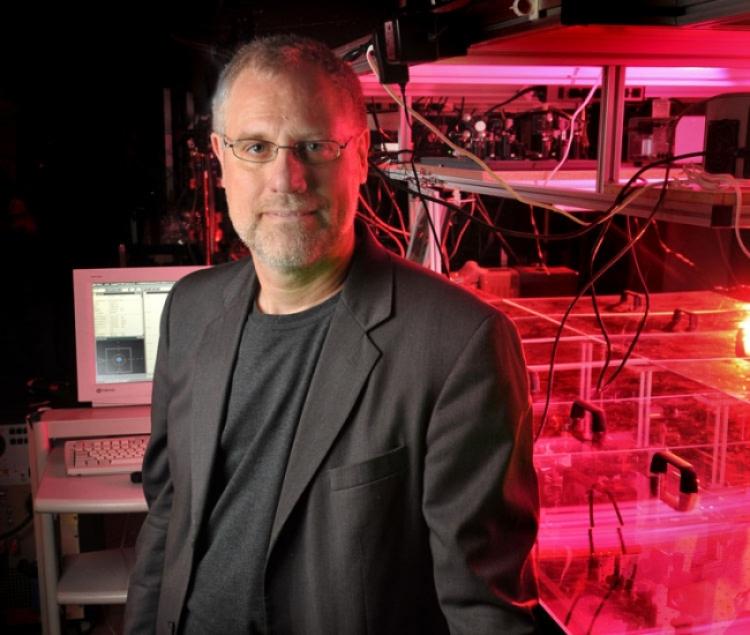 Election to the National Academy of Inventors Fellows Program is the highest professional distinction accorded solely to academic inventors. To date, fellows hold more than 42,700 issued U.S. patents, which have generated more than 13,000 licensed technologies and companies, and created more than 36 million jobs.

In addition, more than $2.2 trillion in revenue has been generated based on National Academy of Inventors fellows’ discoveries.

Among the 2020 fellows are 24 recipients of the National Academies of Sciences, Engineering, and Medicine, six recipients of the American Academy of Arts and Sciences, and two Nobel Laureates, as well as other honors and distinctions. Their collective body of research covers a range of scientific disciplines including biomedical engineering, computer engineering, materials science, and physics.

The class of fellows will be inducted at the 2021 Fellows Induction Ceremony at the Tenth Annual Meeting of the National Academy of Inventors next June in Tampa, Florida.

The National Academy of Inventors includes U.S. and international universities, and governmental and nonprofit research institutes, with over 4,000 individual inventor members. It was founded in 2010 to recognize and encourage inventors with patents issued from the United States Patent and Trademark Office, enhance the visibility of academic technology and innovation, encourage the disclosure of intellectual property, educate and mentor innovative students, and translate the inventions of its members to benefit society. 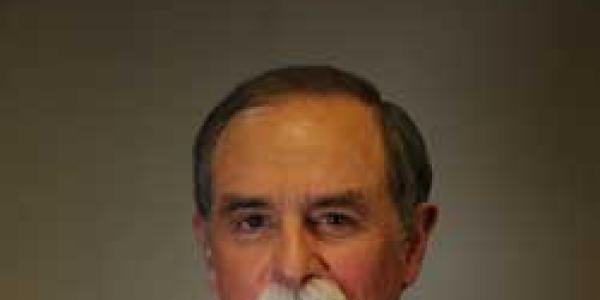 David J. Wineland, a lecturer in the University of Colorado Boulder physics department, has won... END_OF_DOCUMENT_TOKEN_TO_BE_REPLACED 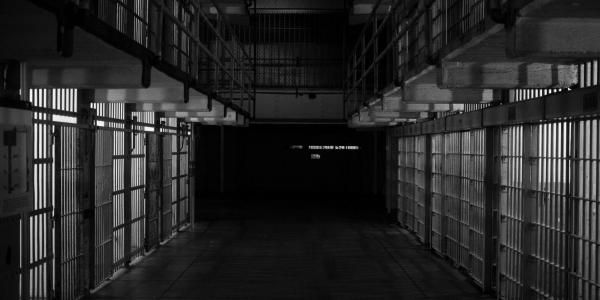 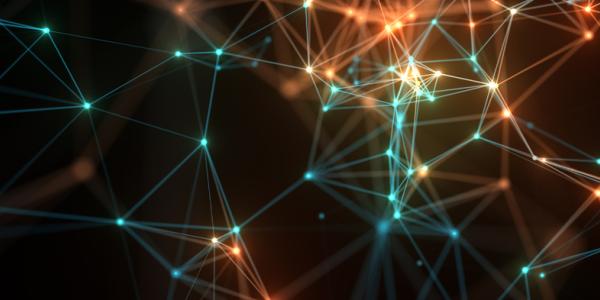