Eric Vance didn’t have a job lined up when he graduated from the University of California, Berkeley, with a triple major in mathematics, economics and statistics in 1997. But he did have a plan: To see the world.

He bought a one-way airplane ticket to Europe and spent the next 23 months traveling through Europe, Australia and New Zealand, Southeast Asia and India. A year later, he spent seven and a half months in Central and South America, and after coming home to apply to graduate school, headed off to Africa for six months. 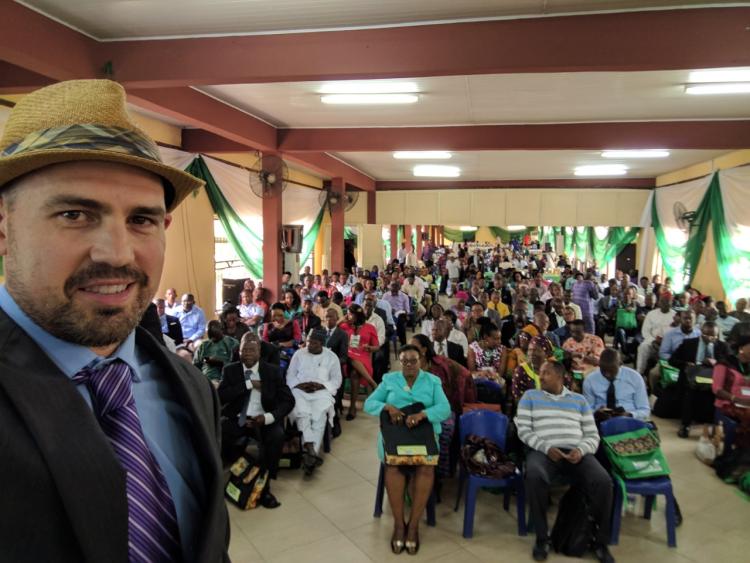 At the top of the page: Eric Vance in the sahara desert. Above, Vance at a statistics workshop in Nigeria.

“So what that I was 25 and still hadn’t ever had a ‘real’ job,” Vance wrote in a 2012 article in the Magazine of the American Statistical Association. “Who cared that it had been four years since I last solved an equation, did a proof, or programmed a computer? I didn’t care that if I went to graduate school I would be over 30 by the time I got my PhD. I had decided, right then, that I would never be too old for anything.”

While in the western Sahara, he had met a biologist studying desert foxes who talked about his need for statistical expertise to help analyze his data.

“There are literally PhD scientists wandering the Saharan Desert, looking for statisticians to collaborate with,” Vance thought, and began to ponder how to meet such needs.

He took his first job at Virginia Tech, where he revamped a previous statistical center to create the Laboratory for Interdisciplinary Statistical Analysis to train statisticians in interdisciplinary collaboration, facilitate high-impact research and improve statistical and data literacy in the larger community.

“LISA was my baby,” says Vance, now an associate professor of applied mathematics at the University of Colorado Boulder, where he moved LISA in 2016.

Remembering the Saharan fox-counter’s problem, he launched LISA 2020 in 2012 with the goal of establishing 20 “stat labs” in developing countries to help researchers, government, industries and NGOs “apply statistical thinking to solve problems and make better decisions.”

“African scientists, engineers and businesses are going to solve African challenges,” Vance says, citing the continent as just one example. “They’ve been held back by a lack of statistical and data science ability, and the new labs can help them do better work.”

LISA students who have a solid grounding in theory and mathematics collaborate with engineers, scientists and policy makers who may not know how to analyze data."

The lab has also enabled students to travel to places they would otherwise never have seen, while giving them invaluable experience in the field.

“I had such a great time traveling that I really wanted to have students travel while doing statistics,” he says. “LISA students who have a solid grounding in theory and mathematics collaborate with engineers, scientists and policy makers who may not know how to analyze data.”

Two students went to Mozambique for three months, for example, to better understand how a village used water and evaluate a program to install hand pumps. At the time, there were only two statistics PhDs and a handful of people with master’s degrees in Mozambique, and the country’s major university didn’t have a statistics program at all.

Ultimately, the stat labs are intended to facilitate and encourage local statistics expertise.

“It’s always going to be better to have local statisticians rather than importing Americans,” Vance says. 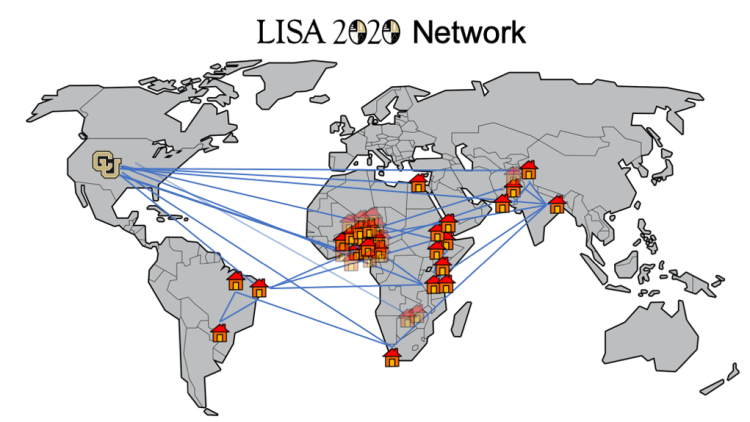 There are now 28 statistics lab across the globe, thanks to LISA 2020's efforts.

For one project, the lab collaborated with a history professor to model the origins of enslaved people in Africa, a “marriage of statistics and history,” Vance says. “You might not ordinarily think that statistics and data science is useful in every field, but it really is.”

On World Statistics Day, Oct. 20, Vance announced that LISA 2020 had reached its goal—and then some. There are now 28 stat labs worldwide in Africa, Brazil and South Asia.

There are also nine “transitional” labs and seven proposed stat labs. In just the last year and a half, Vance says, the labs have trained 652 graduate and undergraduate students, worked on over 400 projects with local domain experts, and have taught 128 short course workshops to more than 3,500 attendees.

And Vance is already looking past the program’s original time horizon, hoping to create a worldwide network, and not just in developing countries.

“German researchers need this, too,” he says. “It’s not just Nigeria.” 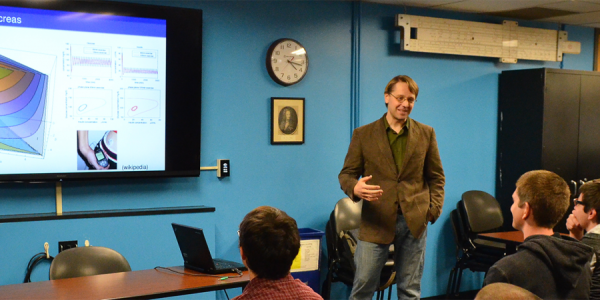 The Department of Applied Mathematics is launching a new major in undergraduate statistics and data science. Beginning in fall 2018, this bachelor’s degree will be offered to students in the College of Arts and Sciences. END_OF_DOCUMENT_TOKEN_TO_BE_REPLACED 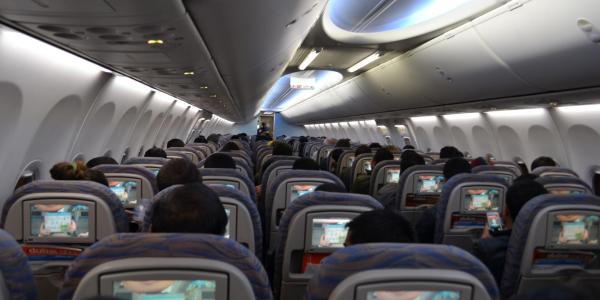 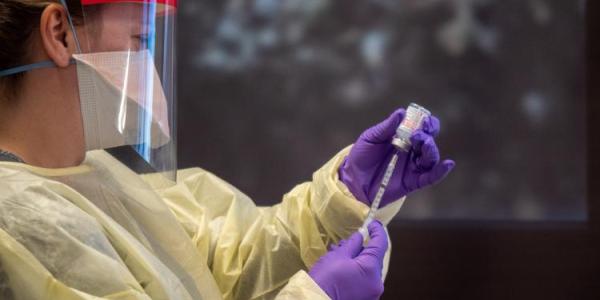 As leaders face tough decisions about who to vaccinate against COVID-19, a new study finds that vaccinating adults 60 or older first will save the most lives in the long term. END_OF_DOCUMENT_TOKEN_TO_BE_REPLACED
Tags:
Return to the top of the page