Nagorno-Karabakh: what do residents of the contested territory want for their future?

Nagorno-Karabakh: what do residents of the contested territory want for their future?

War and forced displacement has returned with vengeance to Nagorno-Karabakh.

Nagorno-Karabakh is engulfed in the flames of war. Half of its population has fled, while the remaining families cower in basements as artillery and drones destroy their houses and cultural institutions. A ceasefire on October 10, agreed after ten hours of negotiations in Moscow between the warring sides of Armenia and Azerbaijan, has not stopped the killing and destruction. 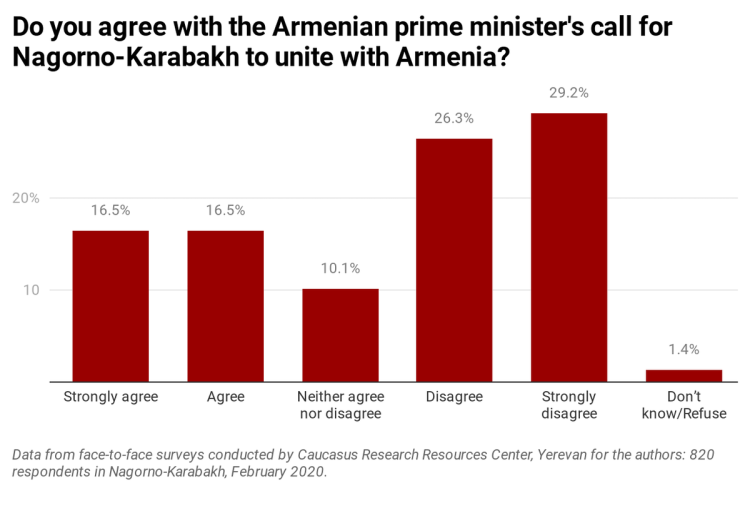 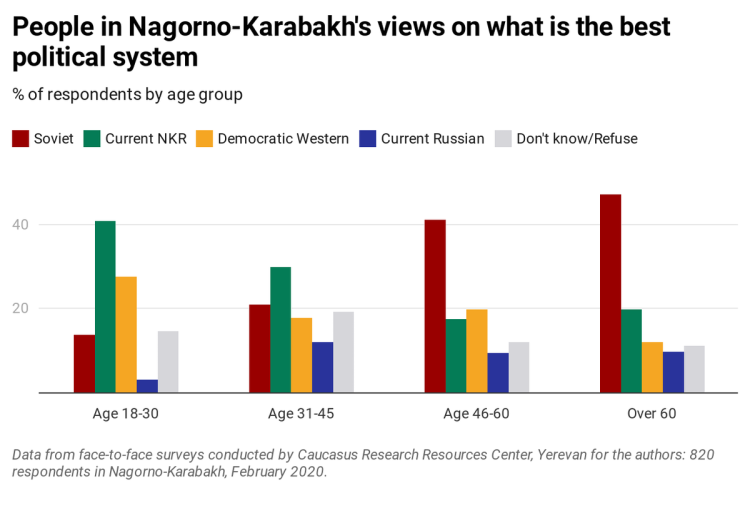 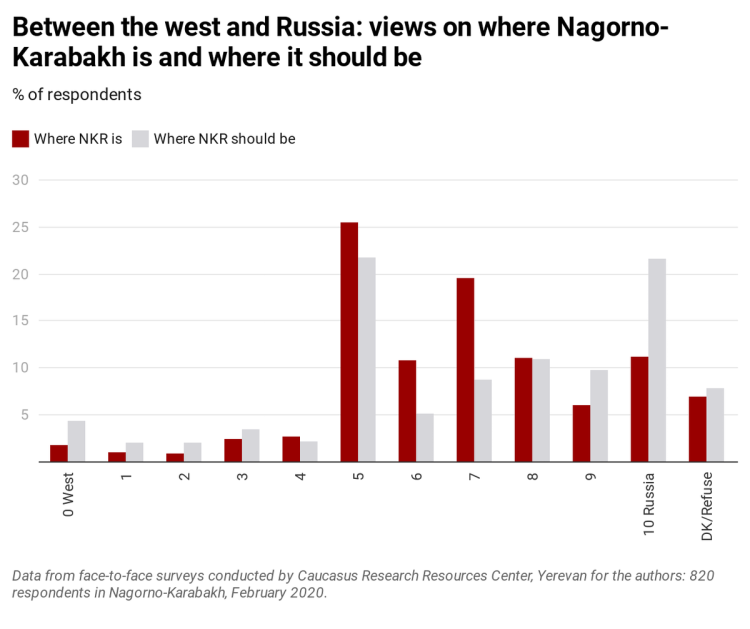 Since 1994, this contested territory has been an unrecognised Armenian statelet, the Republic of Nagorno-Karabakh (also known as Artsakh). Officially part of Azerbaijan, the authorities in Baku have had no control over the territory since a destructive war in the early 1990s.

Though the role of other countries, including Turkey and Russia, is central to both escalation and resolution in this conflict, at the heart of the struggle are the people who still live in the contested territory. We conducted face-to-face public opinion surveys in Nagorno-Karabakh in 2011, 2013, and most recently, in February 2020. As the future hangs in the balance, what do the residents of Nagorno-Karabakh think about the political status of their territory, and the world around them? 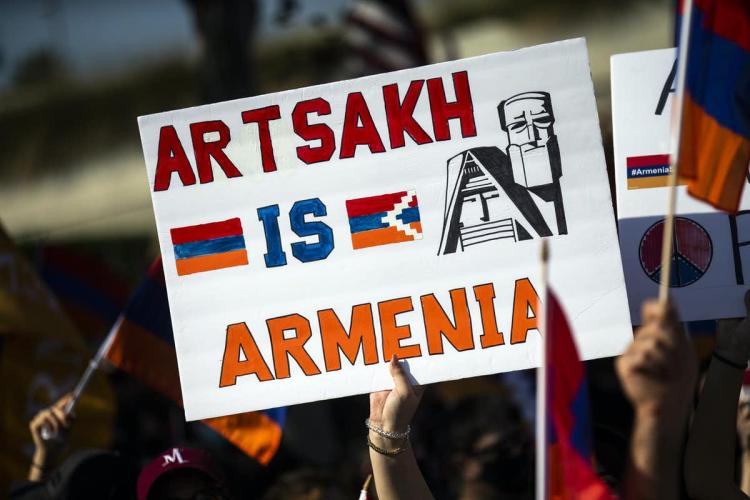 Members of the Armenian diaspora protest on their way to the Turkish embassy in Los Angeles, United States. Etienne Laurent/EPA

Mixed feelings on unity with Armenia

The conflict emerged in the waning days of the Soviet Union as a struggle for self-determination. But as in many such struggles, disagreement remains about what political outcome people want – a tension which can be an obstacle to resolving conflict.

We have conducted three separate surveys based on representative samples of Nagorno-Karabakh’s population. The surveys in 2011 (of 800 people) and 2013 (of 1,000 people) were fielded by the Institute of Sociology of the National Academy of Sciences of Armenia. Our February 2020 survey of 820 people was carried out by the Caucasus Research Resource Centre.

Our surveys reveal enduring splits among the Karabakh Armenians as to whether they want independence or unification with Armenia. In 2011, 41% of those we interviewed wanted unity with Armenia and 51% favoured independence. Two years later, 52% were in favour of unity, while 38% were for independence.

Armenia’s leaders have always provided military protection to Nagorno-Karabakh, but until 2019 they had made no explicit call for unification. In August 2019, Nikol Pashinyan, the Armenian prime minister, visited the territory and in an unprecedented move declared that “Artsakh is Armenia, full stop”.

Analysis of our most recent survey in February 2020 found that 33% supported his call for unification, while 55% did not. While there is near unanimous agreement that Nagorno-Karabakh should not return to Azerbaijan, our respondents still hold diverging views about the alternatives.

Although only 9% favoured “the current Russian political system”, when asked where they would place Nagorno-Karabakh on a ten-point scale between “the west” and “Russia”, the majority of respondents oriented towards Russia, as the graph below shows.

Conflict and its legacies are central to people’s lives in Nagorno-Karabakh. Many have experienced violence, and many more will have done so since the recent escalation in fighting, with worrying reports of civilian casualties. In our survey in February, 44% of respondents reported that since 1991, they or their family members have been a victim of warfare and violence resulting in forced displacement, injury or death.

When asked an open-ended question about the three most important problems facing Nagorno-Karabakh, economic problems dominated, but about one in three identified a “lack of peace” and “unresolved territorial conflict” as main problems.

People want peace, but years of unresolved conflict have done little to foster attitudes of compromise on either side in the struggle. This has not been helped by propaganda painting the other side as “the enemy”. Our previous surveys showed that the population in Nagorno-Karabakh was worried about renewed fighting, was unwilling to forgive past violence, and strongly distrusted others. Our recent survey paints a similar picture, with 83% of respondents expressing distrust in others.

Nagorno-Karabakh was internationally recognised as part of Azerbaijan when the Soviet Union dissolved. More than 500,000 Azerbaijani residents who used to live in the territory and surrounding provinces were forcefully displaced by war. Their attitudes and views must be heard too. Government restrictions, however, makes independent research in Azerbaijan currently impossible; we have tried, unsuccessfully.

War and forced displacement has returned with vengeance to Nagorno-Karabakh. Missiles fly, soldiers die and hate narratives flare across the media. The path to peace in this coveted region of the Caucasus is, unfortunately, more elusive than ever. 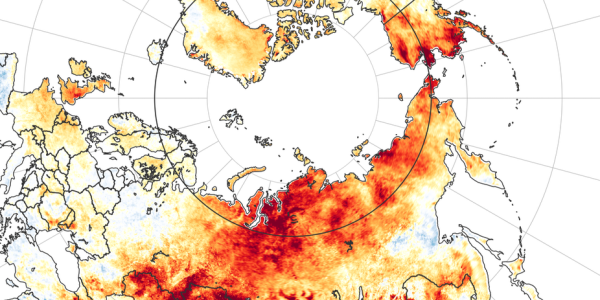 What is happening in the Arctic is very real and should serve as a warning... END_OF_DOCUMENT_TOKEN_TO_BE_REPLACED 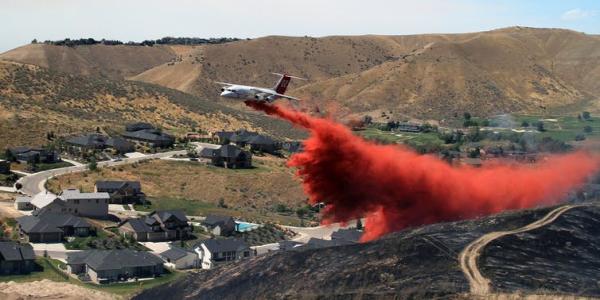 Wildfires are a natural disturbance for these regions, but when combined with climate change and housing growth in the wildland-urban interface, they become larger and more destructive. END_OF_DOCUMENT_TOKEN_TO_BE_REPLACED 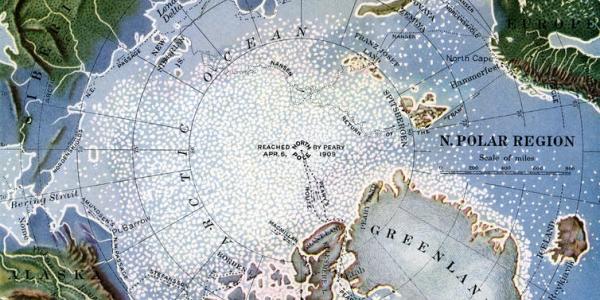 With the setting of the sun and the onset of polar darkness, the Arctic Ocean... END_OF_DOCUMENT_TOKEN_TO_BE_REPLACED
Categories:
Tags:
Return to the top of the page