Literature is often touted as creating a more just and empathetic world—but how should we tackle cases in which it doesn’t?

That’s the question explored in Nicole Mansfield Wright’s new book, Defending Privilege: Rights, Status and Legal Peril in the British Novel, published earlier this year. In it, Wright explores literature from 18th and early 19th century authors, and how it is used not to give a voice to the voiceless but rather to portray the privileged as the true victims in society.

Wright found that these narratives, rather than disappearing, appear to have infected and influenced modern-day society in unseen and unacknowledged ways—from who gets to hand out justice to whose testimony is believed. 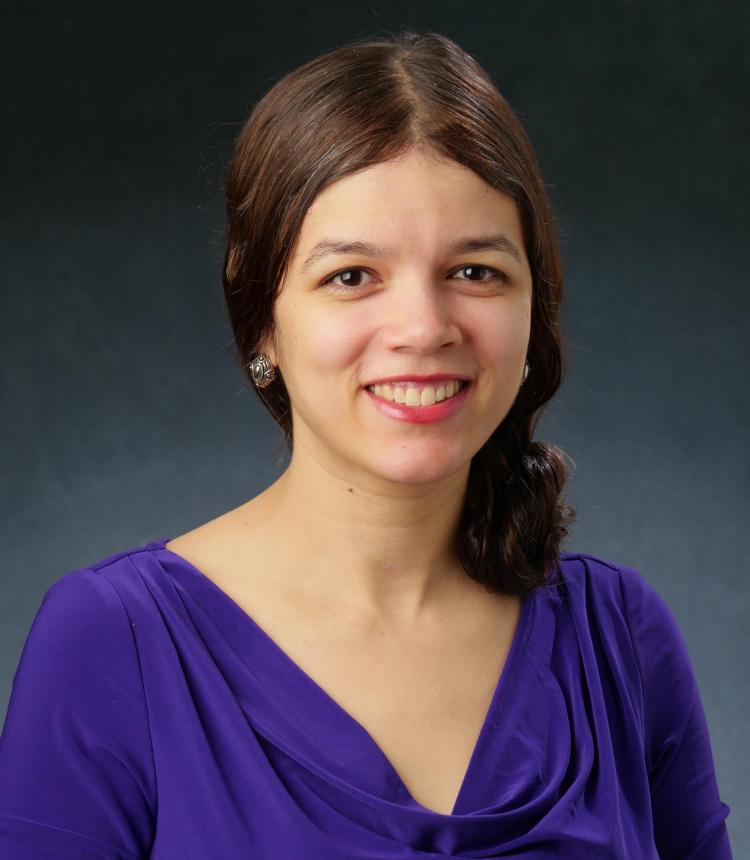 At top of page: Fray at Jeannie Mac Alpine’s (1836). Engraving by George Cruikshank of a scene from Rob Roy. Walter Scott Image Collection, Edinburgh University. CC BY 2.0. Above: Nicole Wright

“One thing that literature does, and narratives do, is encourage what we (literary specialists) call the suspension of disbelief. Readers immerse themselves in fictions in the way that they don’t immerse themselves in, say, a textbook or manual. We’re supposed to leave skepticism at the door. … But, at the same time as you’re reading and you’re perusing, you’re being pumped full of these sometimes very noxious messages in ways that remain with us even after we’ve closed the book and put it down and ventured back into the world,” said Wright, an associate professor of English at the University of Colorado Boulder.

“Just like malware, they operate in the background even when you haven’t opened it consciously or chosen to access it. They’re still there in the background, affecting how your entire operating system is able to work.”

This interpretation caught Wright off guard when she began this research for her dissertation in graduate school. Initially, Wright planned to focus on authors who “tried to be a voice for the voiceless” during the 18th century, which, she says, is the “period of time when all these modern liberation movements originated.”

Instead, though, what she found were puzzle pieces that didn’t fit into her premise. In fact, quite the opposite was happening.

One thing that my book really tries to convey is how these narratives can be normalized."

“At first I tried to just ignore it, and think, ‘Okay, I’m just going to put this to the side, and I’ll work it out later.’ But the evidence accumulated, and then that’s when I became fascinated with that evidence and began to take my book in a different direction.”

In her book, Wright looks at prominent authors of the time, such as Walter Scott, Tobias Smollett and Charlotte Smith, as well as other little-known proslavery authors, and found that many themes and questions from these books still exist today.

One such example is Smollett’s The Life and Adventures of Sir Launcelot Greaves. In that novel, the title character one day decides to don a suit of armor and go out to patrol the countryside, kicking out anyone he deems a troublemaker. Eventually, he even orders one of his minions to attack a mischievous drummer who intruded on his turf for a prank, paralyzing him for life. 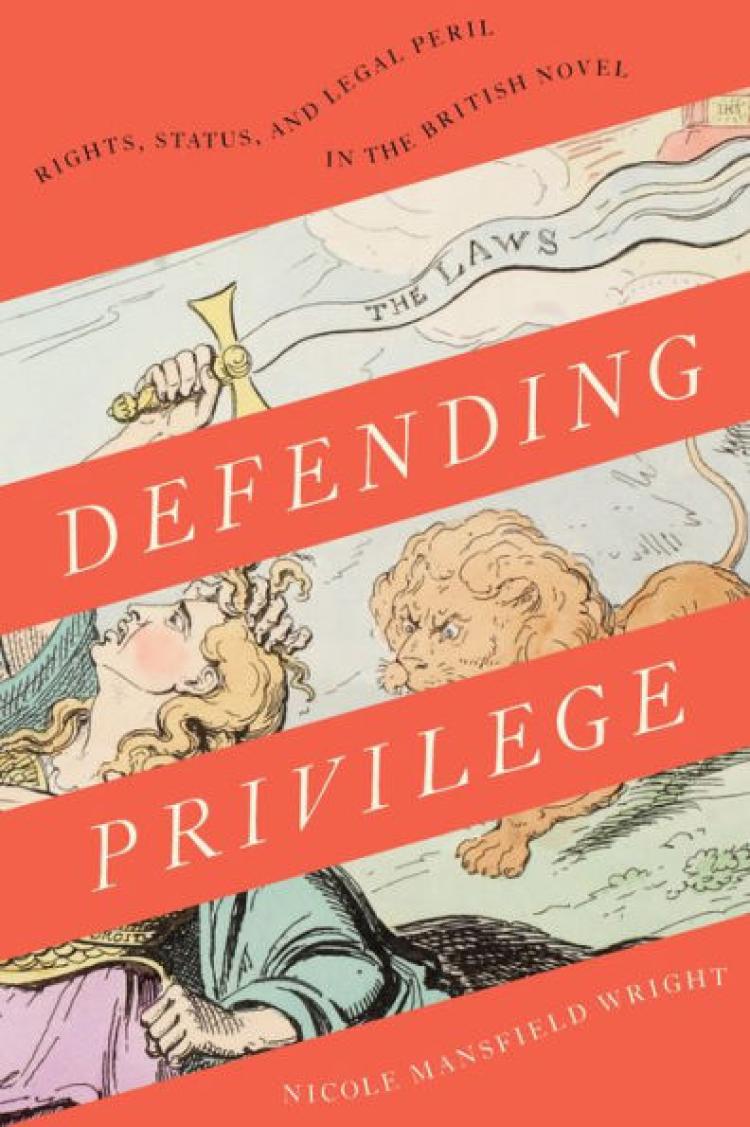 “I see him as the original George Zimmerman (who killed Trayvon Martin) or Gregory and Travis McMichael (who killed Ahmaud Arbury). He’s a self-appointed neighborhood watchman who decides who’s an outsider and who’s an insider.” Already in the 1700s, Wright says, “we’re seeing this script that primes us to see privileged enforcers as the rightful bearers of justice and to conceptualize them as the heroes.”

This story by Smollett isn’t an outlier, either.

“One thing that my book really tries to convey is how these narratives can be normalized. That is, how we come to accept that our narratives are delivered from a distinct, privileged perspective, as the standard by which we should judge how rights should be apportioned, how rights should be conferred. Because so many of these novels were written from the perspective of the privileged and presented as victims, we as a society sometimes have a really skewed idea of what victimhood should look like or whose victimhood should be prioritized,” said Wright.

That same suspension of disbelief that affects readers of these novels can also cause today’s audiences to become vulnerable to biased media and disinformation, Wright continues.

“If we want to dislodge those narratives, we have to question and go back and reverse engineer how the appeal of that literature worked in the first place. Why was it so seductive to us? Why did so many readers gravitate towards these narratives? Because they continue to do so today.”

One way to prevent the spread of these noxious narratives is not to disregard them, Wright commented, but rather to learn how to look at them with a critical eye. And those best primed to do this are among the first on the chopping block at most universities: humanists and literary scholars.

“Part of our (literary scholars’) worth is to help heal our society by cluing people into how these harmful and racist narratives work,” Wright said.

“I think this is an opportunity for us to use this crisis moment to make society a more thoughtful place to be.” 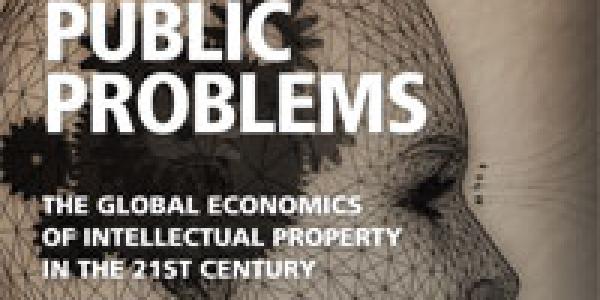 It seems, at first blush, to be something of a no-brainer: strengthening protections on American... END_OF_DOCUMENT_TOKEN_TO_BE_REPLACED 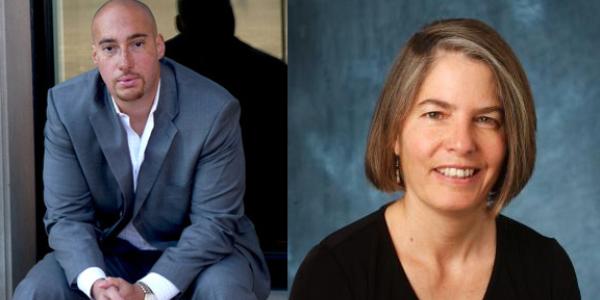 Marie Banich, a leading brain researcher who truly does understand what teens are thinking, and Adam Bradley, who makes the case for pop music as poetry, are among the featured presenters on the first stop of the CU Boulder Next national tour. END_OF_DOCUMENT_TOKEN_TO_BE_REPLACED 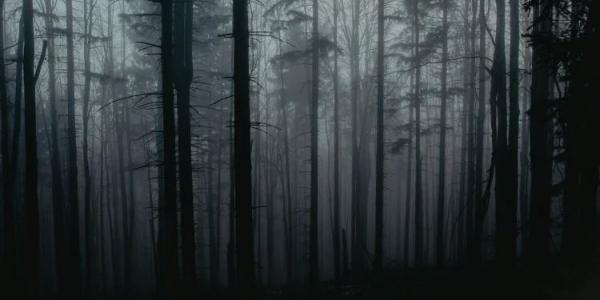