For Raven Hopgood, an incoming art practices major, the award validates her dedication to pursuing the arts

When Raven Hopgood answered her phone and heard she won a scholarship that covers all of the University of Colorado Boulder’s tuition to study art and art history, she worried it was a prank call.

“I almost didn't pick up, because I've been getting so many spam calls recently. I think I just wanted a distraction from math homework. And, at first, I thought it was a total prank call. I was like, ‘No way. This can't be real. Who is this?’” 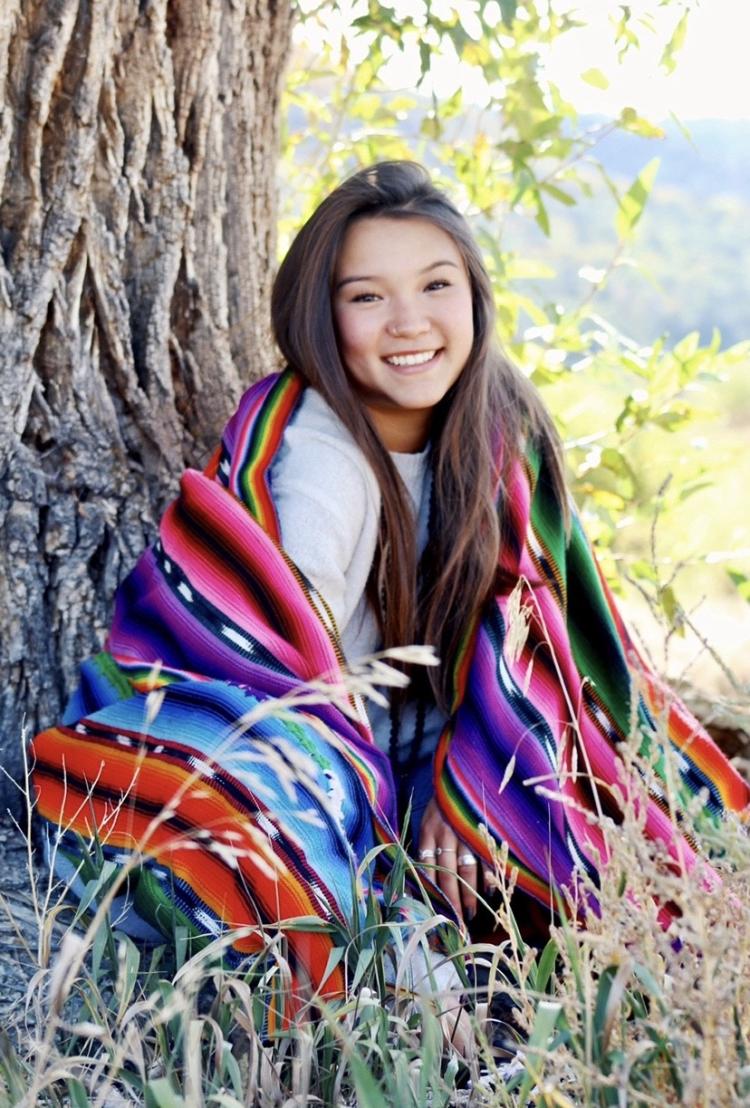 The caller was Jeanne Quinn, chair of the Department of Art and Art History in the College of Arts and Sciences, who delivered the news that Hopgood had won the prestigious Addison Scholarship. Only one award is given each year to a high-achieving student who wants to study the arts and is from rural or underserved communities in Colorado.

“I felt like I was calling someone to let them know they had won the lottery,” says Quinn. “At first, I think she didn’t quite believe me, and then she was over the moon.”

To be considered for the award, applicants must be admitted to CU Boulder, demonstrate financial need, have attended a rural school district as defined by Colorado, and show interest or talent for visual art. Quinn, who was a part of the selection committee, says Hopgood distinguished herself, particularly through her thoughtful reflections.

“Her application essays showed the ability to see the world from multiple points of view,” says Quinn. “She demonstrated empathy and the ability to understand the complexity of issues. Also, she created the festival introduction for the Mountainfilm festival in 2016, 2018, 2019 and 2020, which showed her skill and dedication to creative work.”

The scholarship was founded by Mark (Geog'60) and Polly Addison (Art'58), who are long-time supporters of CU Boulder’s Department of Art and Art History and avid art collectors. For years, they opened their home to faculty and students interested in seeing their collection. Although they retired and moved away from Boulder, they remain involved with the department.

“A lot of times rural communities are understandably overlooked, because we’re small and we’re way out there,” says Hopgood. “When I heard it was a scholarship for rural students, that was really cool to me because it showed that people are reaching out to those smaller communities.”

Hopgood spent her childhood in Telluride, Colorado, and her family moved to nearby Ridgway before she started high school. The nearby wilderness in the San Juan Mountains inspires her art, and she says she was fortunate to be in supportive artistic towns that host music, art and film festivals.

“The whole community here is a pretty artistic one,” says Hopgood. “There was a new coffee shop that opened up, and (the owner) reached out. I painted a mural on the inside of the door there. I have a friend that makes music and I did his speakers.”

When Hopgood began exploring universities, CU Boulder was a top choice. Despite being accepted to all six of the universities to which she applied, she felt confident in her choice to enroll at CU Boulder for the community’s love of the outdoors.

She was less certain, though, about her choice of an art major.

“In this time when the market’s crashing and no one knows what’s going to happen with the economy, I was kind of stressing,” says Hopgood. “Is art a smart choice right now? It's hands-down what I want to do and what I love. But I was wishy-washy and thought, I don't know, maybe a business major? But then I got this.”

For Hopgood, the Addison Scholarship validated her desire to strengthen her ability as an artist. She now plans to pursue an art practices major, and hopes to earn a bachelor of fine arts.

“It was cool to feel like my hard work throughout high school paid off,” she says. “Probably one of the greatest gifts in this time is debt-free higher education. This is definitely a push forward to absolutely do art and dive into it.”

Hopgood is eager for her classes to begin this fall. She hopes her semester will have opportunities to learn from CU Boulder’s faculty, take art-history classes, and soak up as much as she can about her craft. She is grateful to the couple who helped make her pursuit of art possible.

“I want to say thank you to Mark and Polly Addison. I researched them and what they do for the art community and found out that they’re such cool people.” 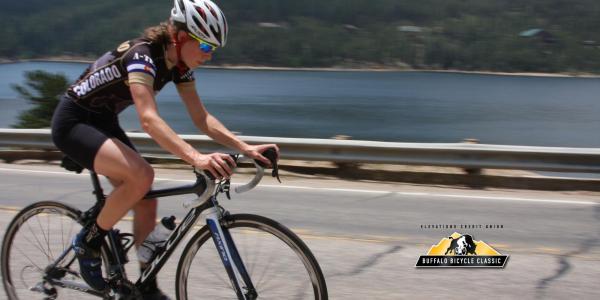 Hundreds of cyclists will take to the road on Sept. 10 to raise money for scholarships at the University of Colorado Boulder. END_OF_DOCUMENT_TOKEN_TO_BE_REPLACED 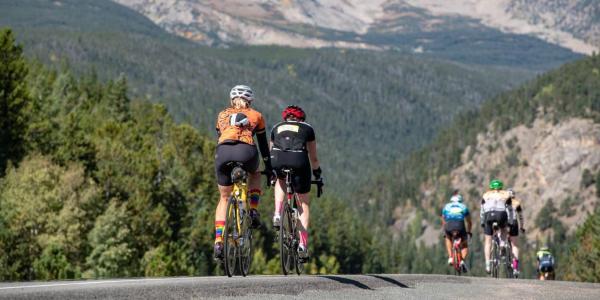 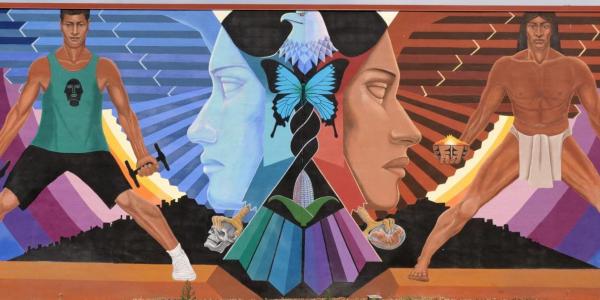 Allyson Burbeck has long been interested in graffiti and street art. END_OF_DOCUMENT_TOKEN_TO_BE_REPLACED
Tags:
Return to the top of the page