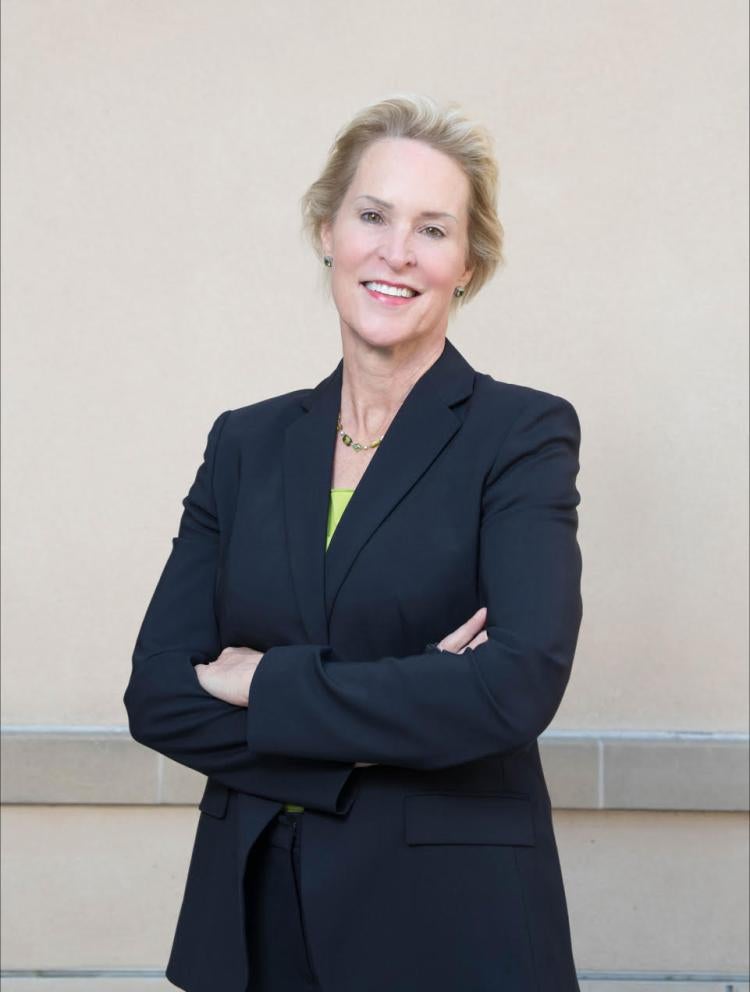 At the top of the page: Frances Arnold at the Swedish International Women’s Forum in Stockholm. Nobel Media ©. Photo: Anna Svanberg

Following the announcement of temporary policies by the University of Colorado Boulder in response to the coronavirus outbreak, the Department of Physics has postponed the 53rd George Gamow Memorial Lecture.

“Out of concern for attendees and public health, the University of Colorado Boulder is postponing the 53rd George Gamow Memorial Lecture. Nobel Laureate Frances Arnold’s lecture will be postponed and rescheduled for a later date,” Professor Paul Beale, the organizer, said.

Frances H. Arnold, recipient of the 2018 Nobel Prize in Chemistry and Linus Pauling Professor of Chemical Engineering, Bioengineering and Biochemistry at the California Institute of Technology, was scheduled to speak on “Innovation by Evolution: Bringing New Chemistry to Life” at Macky Auditorium March 31.

The first American woman to win the Nobel Prize in Chemistry, Arnold pioneered directed protein evolution and has used those methods for applications in alternative energy, chemicals and medicine.

She holds 62 U.S. patents and co-founded Gevo, Inc. in 2005 to make fuels and chemicals from renewable resources, and Provivi in 2013 to develop new technology for crop production.

Among her numerous honors, she was inducted into the National Inventors Hall of Fame in 2014 and in 2011 both received the National Medal of Technology and Innovation and became the first woman to receive the National Academy of Engineering Draper Prize. 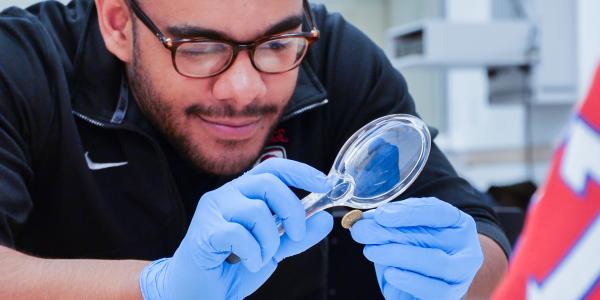 One of Diane Conlin's goals is to encourage creative thinking among her students. END_OF_DOCUMENT_TOKEN_TO_BE_REPLACED 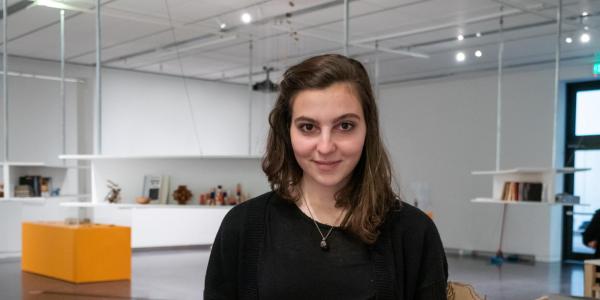 Exhibition focuses on humans’ response to a changing climate 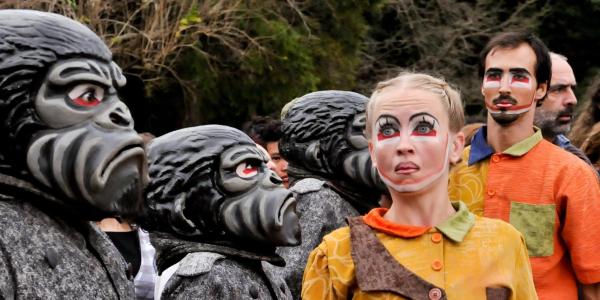 Steuernagel will speak on the subject as part of the CU on the Weekend series on Nov. 16 at 1 p.m. END_OF_DOCUMENT_TOKEN_TO_BE_REPLACED
Categories:
Return to the top of the page