It’s long been known that the proteins that package DNA—like students at a high school dance—require a chaperone. But what exactly that guardian looks and acts like has been a mystery—until now.

A team of researchers at the University of Colorado Boulder has cracked the puzzle of the ‘Facilitates Chromatin Transcription’ (or FACT) protein structure. This protein is partly responsible for making sure everything goes smoothly and no improper interactions take place when DNA temporarily sheds and replaces its guardian proteins, or histones.

These findings, which are the result of a project five years in the making at CU Boulder and out today in the journal Nature, will have ripple effects for not only our understanding of the genome and gene transcription, but for our understanding of cancer and the development of anti-cancer drugs.

“This is just the start for this protein. It’s not the end,” said Yang Liu, a research associate at CU Boulder and one of the study’s lead authors.

Ever since its discovery in 1998, the FACT protein has been of great interest for those who study DNA, largely because of the possibilities it presents. But, despite decades of effort, many of the central questions of how the protein works remain unanswered. 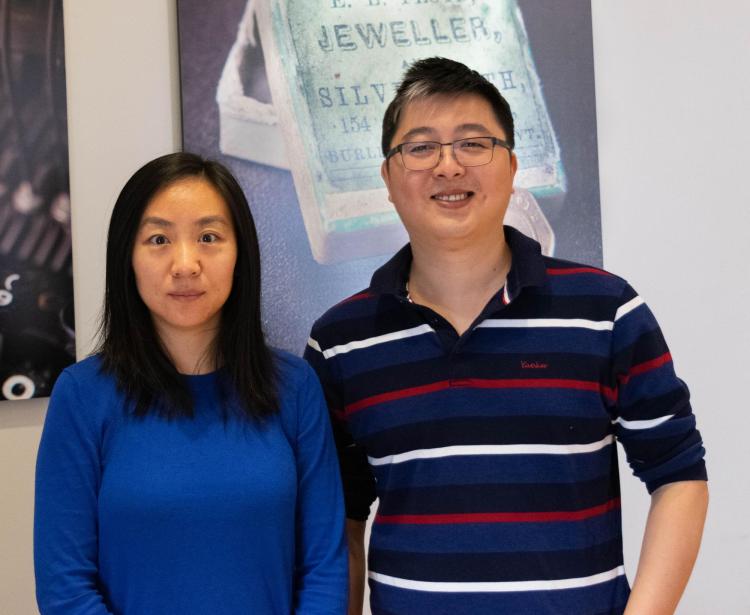 Yang Liu and Keda Zhou, seen here, are both research associates in Luger's lab and are the study's two lead authors. Figure above of the FACT protein is courtesy of Karolin Luger.

The FACT protein is an essential type of histone chaperone. These guardian proteins escort other proteins during the deconstruction and reconstruction of nucleosomes (the structural unit responsible for organizing and packaging DNA). This happens during gene transcription (the step where DNA is copied into RNA), DNA replication, (where the entire genome is replicated faithfully), and DNA damage repair (which is essential to prevent disease such as cancer).

However, with no clear structure for the protein available, scientists have been less than clear as to how exactly it does both: How does one protein both destroy and maintain?

This new research, though, sheds light on both.

“For a long time, people have been trying to find the mechanism behind how it (this protein) helps transcription,” said Keda Zhou, a research associate at CU Boulder and the other lead author for the paper. “People have been working on different aspects of this protein, so we’re really happy that we’re the first to see it in action. It’s really exciting.”

The research team, aided by two other labs also led by women—one in New York and the other in Texas—managed to finally solve the puzzle by isolating the FACT protein and, through a combination of hard-work, ingenuity and tenacity, map it out and catch it in the act of both destroying and maintaining the nucleosome.

What they found is that FACT resembles the saddle and fork of a unicycle, made up of multiple domains that straddle the nucleosome ‘wheel’ of the unicycle. Up until that point, researchers were seeing only one domain at a time, causing confusion and contradictory results.

And yet, it appears that none of those differing findings are wrong.

“Their (Liu and Zhou) work really put everything together. And it seems like everybody’s right, which is just really cool,” said Karolin Luger, the endowed chair of biochemistry at CU Boulder, a Howard Hughes Medical Institute (HHMI) Investigator and the study’s senior author.

This discovery is only the beginning for this protein, both for Luger’s lab and the broader medical community.

Earlier this year, CU Boulder, with the help of matching funds from HHMI, purchased a new, state-of-the-art cryo-electron microscope, which allows scientists in all biomedical disciplines to see biomolecular structures in ultra-high-resolution. Luger plans to use this new microscope to look more into the FACT protein, keeping in-house what they once had to send to other laboratories.

“Now with these new technologies, we can catch other protein machines in the act of doing their job,” said Luger. “We can almost put together movies where we see every step, we see what every part is doing during this process, and this is what this technology has made possible.”

The researchers also feel like this research might shed light on cancer, which is often the result of something in the genetic transcription or DNA replication and repair process going awry, and, by extension, cancer treatment research.

“There are lots of unknowns,” said Zhou. “But this is a starting point.” 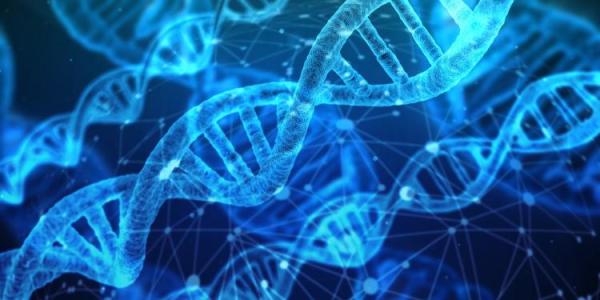 A new drug therapy for cancer treatment, spun out of research performed in a CU Boulder biochemistry lab, may provide better results for patients with solid cancers and hematologic cancers, such as leukemia and lymphoma. END_OF_DOCUMENT_TOKEN_TO_BE_REPLACED 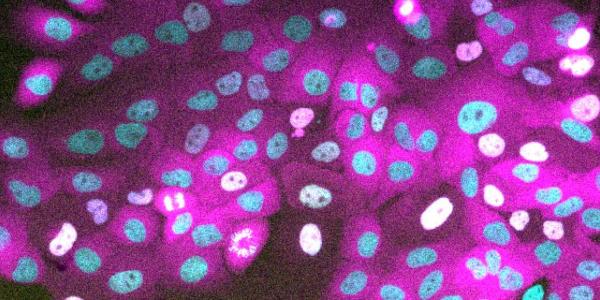 To divide or not to divide? The mother cell may decide 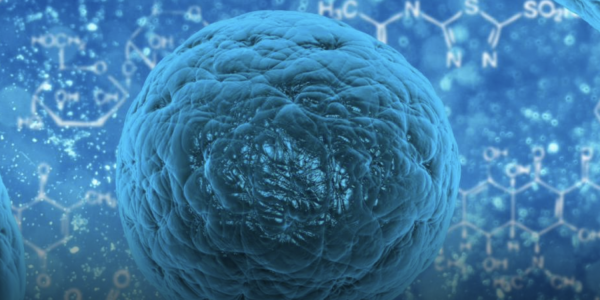 Look deep inside our cells, and you’ll find that each has an identical genome –a complete set of genes that provides the instructions for our cells’ form and function. END_OF_DOCUMENT_TOKEN_TO_BE_REPLACED
Tags:
Return to the top of the page