What do beer and cancer research have in common?

More than you might think, especially if you are attending CU Boulder NEXT in Denver next week (Jan. 31), where two members of the College of Arts and Sciences family—Nobel laureate Thomas Cech and Beer archaeologist Travis Rupp—are presenting on these topics as part of a series of BuffTalks.

Cech is a world-renowned chemist who received the 1989 Nobel Prize in Chemistry, alongside Sidney Altman, for their discovery of the catalytic properties of RNA. He’s worked at CU Boulder since 1978 and is currently a distinguished professor of biochemistry and of molecular, cellular and developmental biology, as well as director of the BioFrontiers Institute.

At CU Boulder NEXT, Cech will discuss what it’s like for an undergraduate to learn from and work in the lab of a Nobel prize winner.

Rupp, on the other hand, is a full-time brewer in Special Projects at Avery Brewing and an adjunct lecturer in classics at CU Boulder who studies beer archaeology.

One thing that was always clear in Rupp’s research is that beer production and consumption have long been a staple to diets and nutrition across the ancient world, including to the Founding Fathers of the United States. Rupp is now learning how by reproducing some signature drinks by George Washington and Thomas Jefferson, and he’s going to tell the story of those drinks.

CU Boulder NEXT will also feature interactive exhibits, alumni-produced beer and wine, networking opportunities and a special showing of the acclaimed CU short film The Light Shines On.

Experience What’s Next for CU Boulder in Denver:

Can’t make it? CU Boulder NEXT will also visit San Francisco yet this spring, and New York, Houston, Chicago and Boulder at future dates. 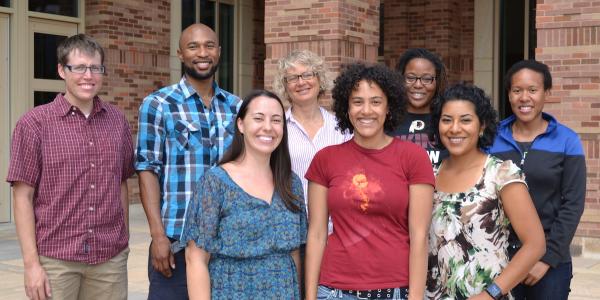 A group called CU Café (the group initially began meeting over coffee), offers a student-run seminar series that brings in minority scholars from other institutions to talk about their research and give their perspectives about succeeding in the academic environment. “It’s small, but it’s powerful,” one participant says. END_OF_DOCUMENT_TOKEN_TO_BE_REPLACED 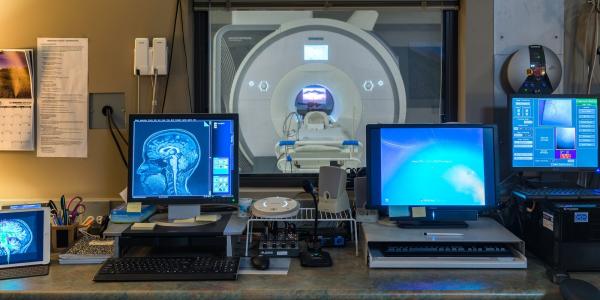 With support from the Shurl and Kay Curci Foundation, six life-science scholars gain support during their first two years of PhD work, beginning this fall. END_OF_DOCUMENT_TOKEN_TO_BE_REPLACED 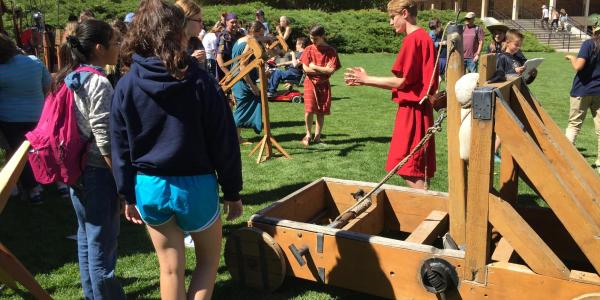