But new research from the University of Colorado Boulder suggests that the phrase doesn’t go far enough and that the quality of your marriage may be linked to how long you live.

A trio of CU Boulder researchers in the psychology and neuroscience department recently set out to explore the connection between marriage quality and mortality. The findings of their study were published in the journal Health Psychology in November.

Past research has found a connection between the quality of our marriages and our physical health. In addition, other studies have measured the link between marital satisfaction and mortality in people with pre-existing conditions, such as cardiovascular disease and renal disease.

But Whisman, who also serves as the department’s associate chair for undergraduate education and director of undergraduate studies, wanted to understand whether a connection exists between relationship quality and death by any means, a “downstream” health outcome, in a sample of the general, healthy population.

To do that, Whisman and graduate students Anna Gilmour and Julia Salinger analyzed data from the General Social Survey, a long-running national survey of American households led by the University of Chicago with funding from the National Science Foundation. They focused their attention on data gathered from more than 19,000 married individuals between 1978 and 2010.

As part of the survey, these married participants were asked, “Taking things all together, how would you describe your marriage? Would you say that your marriage is very happy, pretty happy, or not too happy?” The participants then selected one answer to rate their relationship.

Whisman, Gilmour and Salinger linked this survey data with information from the National Death Index, a database of national mortality statistics maintained by the National Center for Health Statistics.

Even after factoring in participants’ household income and self-rated health, the results showed a connection between marriage quality and mortality rates — those who were in happier marriages had lower odds of dying than those in not-so-happy marriages. The findings seem to support past studies led by Whisman, including research that linked divorce to a biological indicator of early aging.

“Mortality is arguably the most detrimental health outcome and so even though there are a lot of studies showing that relationship quality can be impactful on less-severe health outcomes, it was really intriguing to see that we did find a significant difference even for mortality,” Gilmour said.

Because past research has found that women have more interdependent self-concepts — meaning they tend to define their identities in the context of their relationships to other people more so than men — the researchers suspected that marriage quality may be more closely linked with mortality for women. But they ultimately found no evidence of gender differences in their analysis of the data.

It’s important to note that the CU Boulder research showed a correlation between marriage quality and mortality, not a causal relationship, meaning that bad marriages don’t necessarily cause death, Whisman said.

The researchers pointed out that the magnitude of the association between marriage quality and mortality is similar to that of physical inactivity and mortality, which suggests that we should consider paying just as much attention to the health of our marriages as we do to hitting the gym regularly.

Everyone knows that being physically inactive is bad for your health and can lead to a reduced lifespan, but you don’t really hear doctors talking about your relationship with your partner as something you should boost to potentially live longer."

“Everyone knows that being physically inactive is bad for your health and can lead to a reduced lifespan, but you don’t really hear doctors talking about your relationship with your partner as something you should boost to potentially live longer,” said Gilmour.

Though this study didn’t examine why marriage quality is linked to mortality, Whisman said researchers have several possible explanations as to why our primary romantic relationships seem to have such a big impact on our health.

Our romantic partners can help reinforce healthy behaviors, such as eating a healthy diet and getting regular exercise, while also helping us shed bad habits. Relationships can also provide a sense of security and purpose in our lives, while at the same time buffering the effects of acute or chronic stressors, Whisman added.

In their paper, Whisman, Gilmour and Salinger called for additional research to build upon their findings and pointed out that their study has limitations. For starters, participants were only asked one question about the quality of their marriages at one point in time, meaning the researchers didn’t get a very detailed look inside their relationships, nor could they consider changes over time.

There was also no accounting of people who separated or divorced after participating in the survey, nor any measure of other relationship characteristics, such as the length of the marriage or whether the participants had been married before.

“It would be really interesting to do this study in a sample where more is asked about the relationship with the partner,” Gilmour said. “Just knowing whether someone is satisfied or not with their marriage does actually tell you a good amount, but I would be interested in knowing what particular things are actually happening in those relationships.”

Futures studies might also consider the specific biological pathways underlying the connection between marriage quality and mortality, Salinger said. In other words, what’s happening in the bodies and minds of people in both happy and unhappy marriages that could be connected to their life expectancy?

“More research on why and how this kind of psycho-social stress leads to mortality, particularly through cardiac, immune, and neuroendocrine pathways, would be informative,” Salinger said.

Future research that replicates and extends these findings could have important public health implications — doctors may be inclined to prescribe couples counseling to help lengthen their patients’ lives, for example. Until then, the researchers say their findings are an interesting addition to the growing body of research into how our romantic partnerships affect our health and wellbeing.

“It could really speak to the importance of screening couples to try to detect those who are discordant and connect them with resources in the community and therapists to try to improve their marital satisfaction with a goal of improving their health and, potentially, longevity,” Salinger said. 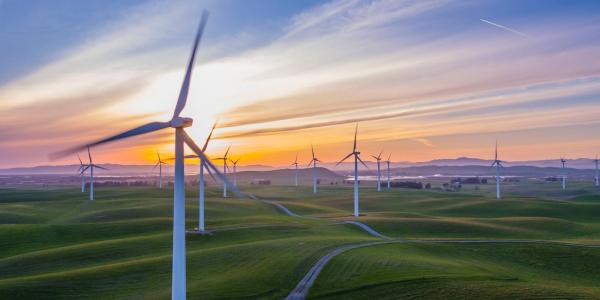 States working within our nation’s patchwork of Renewable Portfolio Standards apparently can’t have their cake and eat it too, according to a recent study. END_OF_DOCUMENT_TOKEN_TO_BE_REPLACED 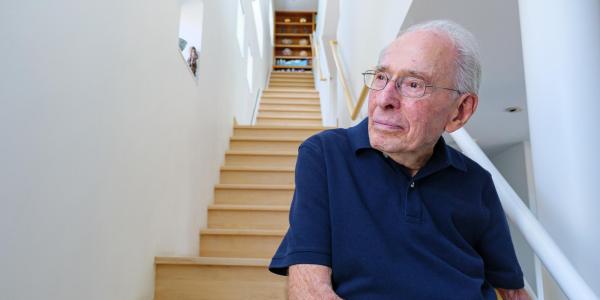 Richard Jessor, distinguished professor of behavioral science and co-founder of IBS, retires after 70 years of service to CU Boulder. END_OF_DOCUMENT_TOKEN_TO_BE_REPLACED 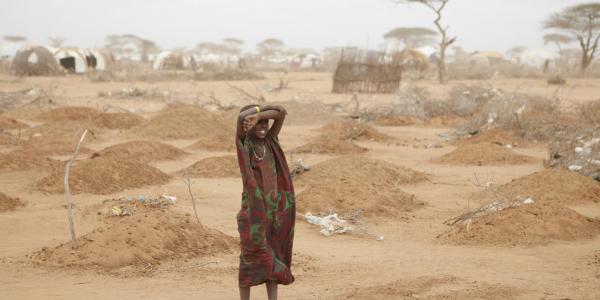 Climate has played a small but important role in fueling civil wars and other conflicts, CU Boulder and other researchers find. END_OF_DOCUMENT_TOKEN_TO_BE_REPLACED
Categories:
Tags:
Return to the top of the page