How to deal with environmental issues is a difficult discussion, but one group at the University of Colorado Boulder is hoping to bring it to the general public this week through skits and interactive games.

The event—Drawdown, Act Up!—seeks to teach the science behind environmental stewardship solutions and how the public can use it in their daily lives. 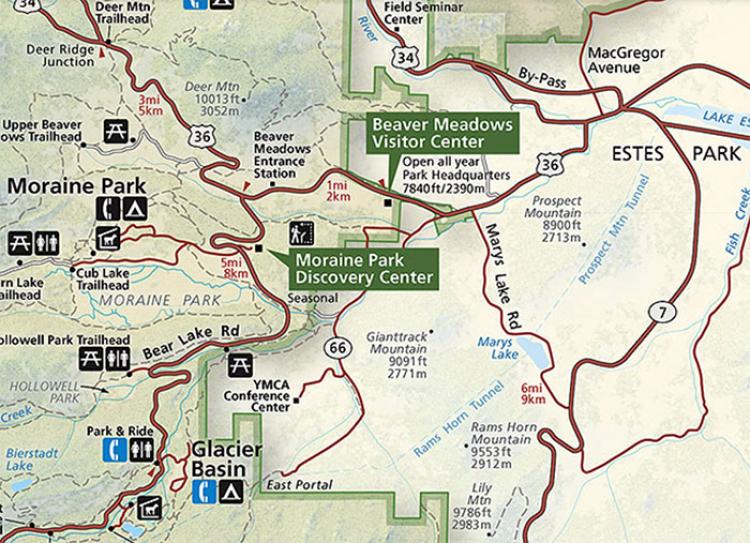 The Drawdown, Act Up! event will be held at the Moraine Park Discovery Center.

Drawdown, Act Up! will be held on July 10th and 11th at Rocky Mountain National Park’s Moraine Park Discovery Center as part of their Discovery Day. There will be ten 40-minute skits starting at 12:30 on the 10th and continuing until 3:30 on the 11th. The audience can come and go as they like.

The title of the event is a two-fold call to action, "drawing down" carbon in an effort to reverse environmental damage, and "acting up" through interactive games and skits to learn about these solutions.

The event was organized by Inside the Greenhouse, a self-described “collective of professors, students and practitioners” from CU Boulder who creatively frame climate change issues in ways that emphasize people’s common ground. The trio of faculty members who launched the project—Beth Osnes of theatre and dance, Max Boykoff of environmental studies and Rebecca Safran of ecology and evolutionary biology—teach courses in creative climate communication and in climate change and film.

The project’s mission is “to deepen our understanding of how issues associated with climate change are/can be communicated by creating artifacts through interactive theatre, film, fine art, performance art, television programming and appraising, as well as extracting, effective methods for multimodal climate communication.”

Drawdown, Act Up! is free and open to the public. It will be held in the field outside of the Moraine Park Discovery Center (proceed to the alcove on the second floor, and to the field outside). 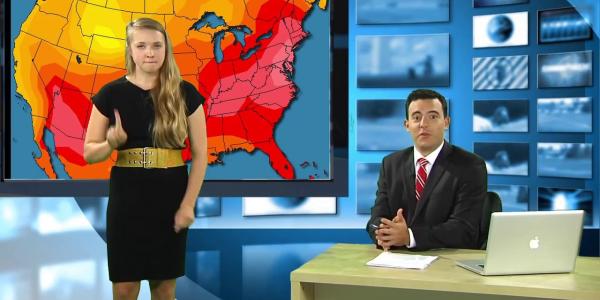 ‘Stand Up for Climate Change’ event on March 17 to fuse the sober topic of climate change with the unifying power of humor. END_OF_DOCUMENT_TOKEN_TO_BE_REPLACED

Researchers at the University of Colorado Boulder recently examined the aftermath of two catastrophic conflagrations and found an unexpected ally in wildfire-education efforts, the “citizen entrepreneur.” END_OF_DOCUMENT_TOKEN_TO_BE_REPLACED 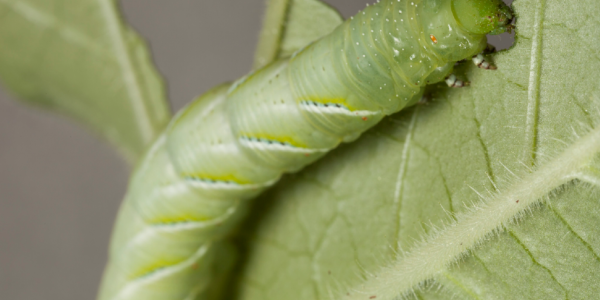 No microbes? No problem for caterpillars

Caterpillars have far less bacteria and fungi inhabiting their guts than other organisms, making them an evolutionary oddity in the animal kingdom. END_OF_DOCUMENT_TOKEN_TO_BE_REPLACED
Tags:
Return to the top of the page