The Department of English at the University of Colorado Boulder is exploring ways to improve students’ learning experiences and encourage future enrollment by studying other universities’ efforts.

The English Curriculum Symposium held in March—organized by Professors Tiffany Beechy, Emily Harrington and Janice Ho—provided faculty, staff and students the opportunity to hear English department faculty from across the nation discuss how they approached undergraduate curricular revision at their seven respective campuses. 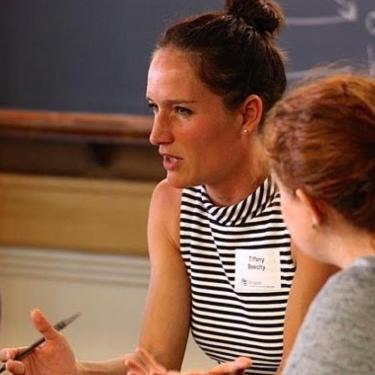 In the aftermath of the 2008 economic recession, enrollment in the humanities dropped significantly throughout the United States. At CU Boulder, between 2007 and 2017, the number of English majors enrolled in the fall term declined by 46 percent, from 988 to 537 students.

Symposium panelists and attendees shared strategies for both reimagining their departments’ curricula and reversing that downward trend. In doing so, they recognized more favorable enrollment patterns in newer social-science fields, such as ethnic studies and women and gender studies, which fluctuated but rose steadily.

But Ho, associate professor of English, emphasized that curricular revision cannot merely be “reactionary” to the large drop in students, meaning its sole goal can’t be to boost enrollment at the expense of academic depth.

Rather than merely focusing on declining enrollment, the symposium explored the shift from a survey or historical-styled education toward a more topical, thematic approach, which allows students to focus on their individual areas of interest—such as literature and diversity, or genre and media—and build their own curricular experience. 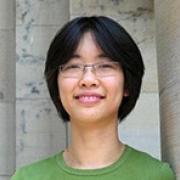 Additionally, a topical curriculum makes it easier for departments to incorporate greater diversity in the material covered in the classroom, an area in which the traditional, survey-centered curricula often falls short, argued Ho.

“We want to give our students in the English department a better experience,” said Harrington, an associate professor.

A topical approach has its challenges, though.

As Harrington posited: “Part of the question that we’re asking ourselves is that once we have moved towards this more topical approach, does that mean that we have given up on any form of continuous historical coverage?”

In fact, a common challenge shared among faculty from Harvard University, University of Washington, University of California LA and University of Denver was that when they shifted to a more topical design, students’ understanding of the discipline became less cohesive.

But the University of Pittsburg established a topical concentration to counteract that result. There, students in English literature choose one of four concentrations, which affords them a cohesive yet diverse education while still encouraging exploration across a wider range of subjects. 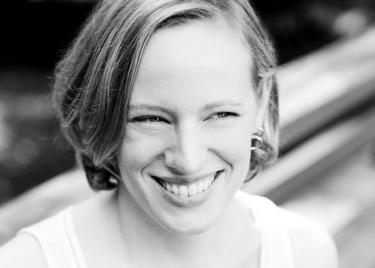 Addressing the need for increased curricular diversity, Ho said, “There has actually been a sizable increase in people majoring in ethnic studies, which is interesting, because it is not normally perceived by the public as a major that leads to jobs.”

She explained that students want exposure to such disciplines, partially attributing declining enrollment in English to the establishment of newer majors like ethnic or women and gender studies. Ho contended that students who might have been history or English majors are opting to pursue those other, newer fields in order to explore issues of diversity and social change.

Both Harrington and Ho discussed the importance of diversity and balance in the curricular revision.

“When people hear us talking about diversity requirements, they tend to think that we are replacing the traditional canon. That’s not true. Instead, we want to read the classics alongside more diverse authors. Literature is an expression of human experience, and that can’t be just dead white men.” Ho said.

Harrington explained that the literature featured in a curriculum has an effect on student exposure to different cultures and ways of thought. She mentioned that while one conference panelist experienced push-back against teaching literature by people of color because few people of color were represented in that given student body, another professor responded that faculty don’t instruct 19th century British students, yet still teach Victorian poetry. 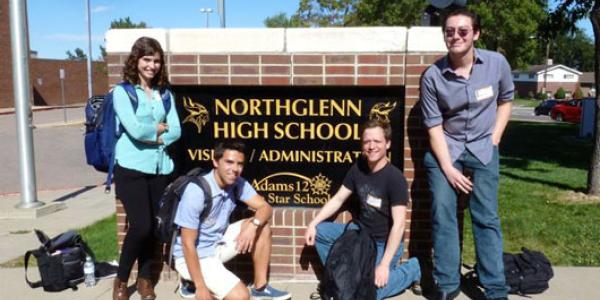 Some area high school students are better prepared for college-level writing thanks to help from CU Boulder English students, who have, in turn, gained experience and confidence in making public presentations. END_OF_DOCUMENT_TOKEN_TO_BE_REPLACED

Beginning in spring 2017, CU Boulder becomes the first university in the nation to offer a graduate certificate in Applied Shakespeare. END_OF_DOCUMENT_TOKEN_TO_BE_REPLACED 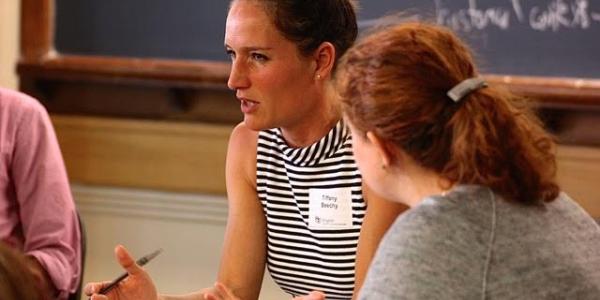 Medieval literature is a treasure trove of weird linguistic surprises that defy classification and explanation, and University of Colorado Boulder English professor. Tiffany Beechy delights in these linguistic curiosities, even if she can’t quite explain why they’re all there. END_OF_DOCUMENT_TOKEN_TO_BE_REPLACED
Tags:
Return to the top of the page