One veteran’s take on diversity

One veteran’s take on diversity

Jackson Reinagel is a Navy veteran, a nontraditional student, and a junior majoring in women and gender studies at the University of Colorado Boulder. Reinagel, who is weighing a career in academe or law, is also a transgender man.

On Saturday, the nation observes Veterans Day. This week, CU Boulder held its Diversity and Inclusion Summit, and next week is Transgender Awareness Week. The events highlight parts of Reinagel’s life, and they underscore this point: Our diversity is a strength. 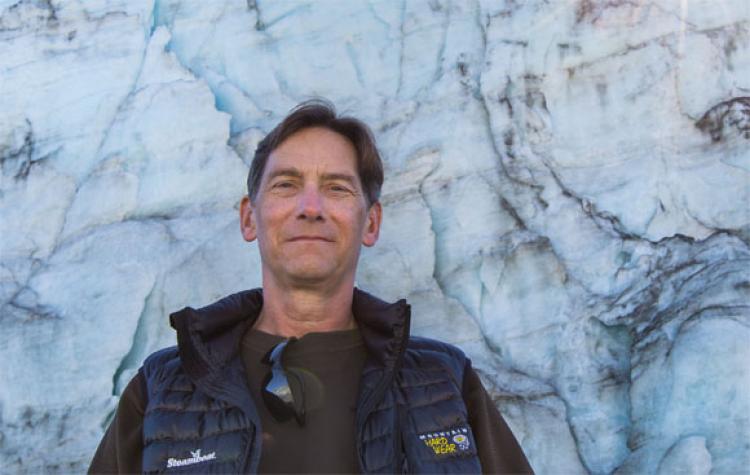 A child of a “Navy family,” Reinagel served seven years in the U.S. Navy and was a Petty Officer 1st Class when his service concluded. Three years ago, while still an enlisted sailor, he began transitioning into a man.

Reinagel describes himself as “good at the Navy” but ultimately decided it wasn’t for him. “There was too much hiding of myself,” he says. “It forced me to conform too much.”

The Navy itself extols diversity, but some individual sailors had difficulty embracing it, at least in Reinagel’s case. Male sailors were more likely to challenge him, Reinagel recalls: “A lot of men felt like they were defending a brotherhood. They didn’t want me in their club.”

Reinagel enrolled at CU Boulder because it supports and welcomes LGBTQ people, and the campus has lived up to its reputation: “Here, when I talk about my identity, people and classmates are appreciative of my perspective.”

Of course, people are more than the categories into which they are pigeonholed. “Saying that I’m a veteran or saying I’m trans can derail the conversation into answering questions I’m tired of answering,” he observes.

Still, Reinagel appreciates the value of robust and open discourse, noting, “My different perspectives give me more to choose from in terms of how to relate to people.” Further, his course of study “is all about recognizing people as multi-dimensional.”

Lorraine Bayard de Volo, chair of women and gender studies, praises Reinagel as an “excellent student with some terrific insights.” She says Reinagel represents an “intersectional experience” that is important to acknowledge: “Students aren’t just, say, trans or African American etc. They have multiple intersecting identities that comprise who they are.”

Reinagel puts it this way: “I’ve literally been in different shoes. I understand what it means to have different perspectives.”

The university strives to be a place where students can respectfully consider a wide range of views. To do this, we need not wear others’ shoes. But let us show particular respect for those who have. 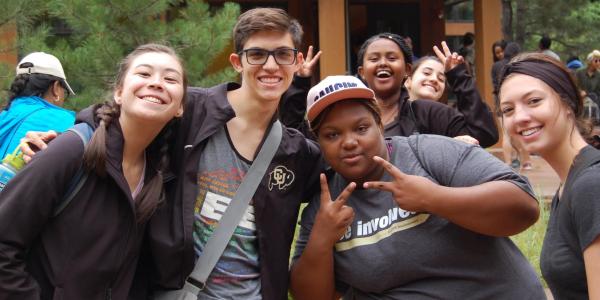 Stereotypes can limit students’ growth, but we are striving to overcome that barrier. END_OF_DOCUMENT_TOKEN_TO_BE_REPLACED 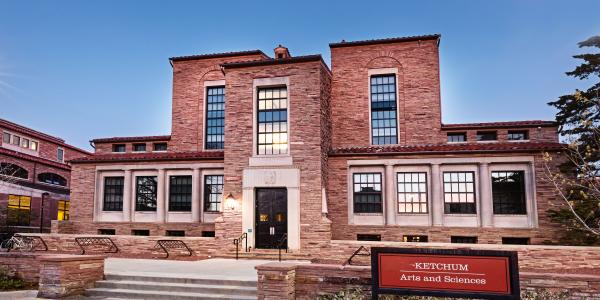 I have the honor of announcing that the renewal of the Ketchum Arts and Sciences building is complete. We undertook a major renovation of the building in partnership with the state of Colorado. The building is now one of the premier academic buildings in the country. END_OF_DOCUMENT_TOKEN_TO_BE_REPLACED 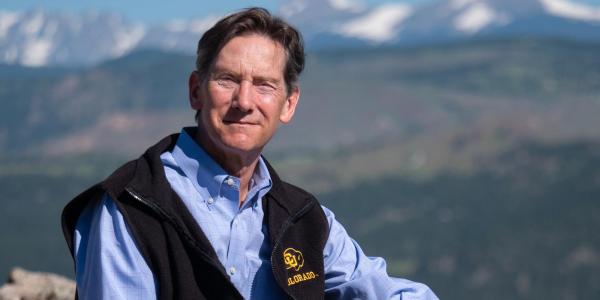 Mark Twain once remarked that “reports of my death are greatly exaggerated.” That was memorable enough to have been repeated ever since. But he didn’t say that, exactly. Let’s review the story and discuss why it matters. END_OF_DOCUMENT_TOKEN_TO_BE_REPLACED
Tags:
Return to the top of the page