In this hilarious and mind-bending comedy by the Oscar-winning screenwriter of "Shakespeare in Love," "Hamlet" is brilliantly retold through the eyes of two minor characters. Rosencrantz and Guildenstern, two bewildered schoolmates sent to pull the Danish royal out of a descent into madness, grapple with fate, free will and the game of life.

In a unique twist, CSF will present “Rosencrantz & Guildenstern Are Dead” in repertory with “Hamlet” on the indoor University Theatre stage. The sets complement each other well, and the two plays share one cast, with each actor playing the same role in both productions. 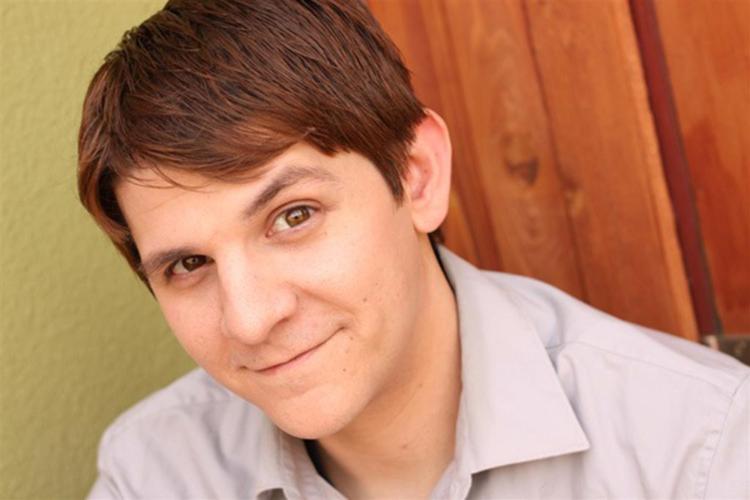 “The feeling we're going for is that ‘Hamlet’ is happening just on the other side of the curtain, just around the corner,” Orr says. “I thought it would be a fascinating artistic journey not only for the actors but also for the audiences who will see both plays.”

The “Rosencrantz & Guildenstern” set, Orr explains, transports the audience to a backstage-like area where the title characters while away the hours flipping coins and playing cards as the events of Shakespeare’s “Hamlet” unfold in shadows behind a large cyclorama.

But for all its “Hamlet” references, Stoppard’s play is a very different animal. The language will feel more familiar to a contemporary audience, and the play is more comedy than tragedy. The pair of title characters, played by beloved Colorado clowns Sean Scrutchins and Michael Bouchard, delivers an endless supply of intelligent banter and “Who’s on first?”-style routines reminiscent of Abbott and Costello or Martin and Lewis. 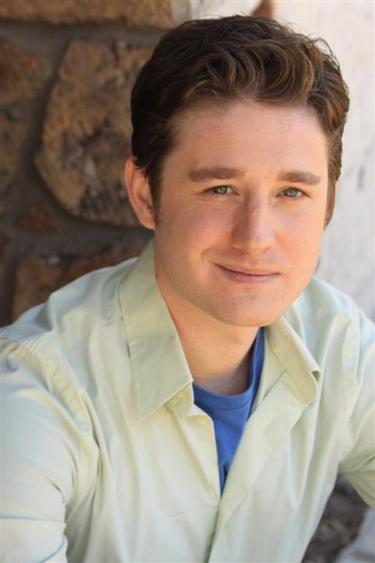 “When you plop this humor into the context of something as heavy and serious as ‘Hamlet,’ it can be just ridiculous fun,” Orr says. “At the same time, it’s very chilling, since the title of the play gives away exactly what’s going to happen to the characters.”

Orr says designing this play alongside “Hamlet” director Carolyn Howarth was like “playing a game of three-dimensional chess.” They’ve both had to consider each other’s plays to make sure the two work together in repertory. Props must be strategically placed for the sake of continuity, and each cast member must treat every exit like an entrance to someplace else.

“We’re trying to put little Easter eggs into each other’s plays for audiences who will see both of them,” Orr says. “We want people to think, ‘If I could just lean over far enough, I could catch the other play.’”

While a fresh viewing of Shakespeare’s masterpiece heightens the humor in “Rosencrantz & Guildenstern,” Orr assures audiences that they need not know “Hamlet” or Shakespeare to enjoy the witty wordplay and hilarious misunderstandings in this production.

“At its heart,” he says, “it's a story about two ordinary guys trying their best to navigate through life, just like the rest of us.”

“Rosencrantz & Guildenstern Are Dead” opens Saturday, July 22, with an audience preview on Friday, July 21, and runs through Aug. 13. Tickets start at $20, and limited quantities remain. Buy them online at coloradoshakes.org, over the phone at 303-492-8008 or in person at the CU Presents box office, 972 Broadway, Boulder. The box office is open from 10 a.m. to 5 p.m. Monday through Friday and is located in the University Club building on the CU Boulder campus.

Does your stomach experience toil and trouble at the memory of a pinched and scolding high-school English teacher peddling Bardic cod-liver oil? Does the idea of seeing a Shakespeare play threaten to put you to sleep, perchance to dream? Well, “You haven’t seen ‘Hamlet’ until you’ve seen a 10-year-old do ‘Hamlet.’” END_OF_DOCUMENT_TOKEN_TO_BE_REPLACED

Beginning in spring 2017, CU Boulder becomes the first university in the nation to offer a graduate certificate in Applied Shakespeare. END_OF_DOCUMENT_TOKEN_TO_BE_REPLACED

In a nod to the past, CSF’s Summer 2017 lineup will remount the plays audiences saw in its original 1958 season: The Taming of the Shrew, a laugh-out-loud audience favorite; Julius Caesar, a classic political thriller; and Hamlet, Shakespeare’s undisputed masterpiece. END_OF_DOCUMENT_TOKEN_TO_BE_REPLACED
Tags:
Return to the top of the page