‘To dance is to live,’ and dance lives on at CU

‘To dance is to live,’ and dance lives on at CU

More than two decades after she had almost single-handedly established the first degree program in dance at the University of Colorado Boulder, Charlotte York Irey attended the dedication of the new theater named in her honor.

She felt good about her work at CU — establishing the first BA degree in dance in 1963, followed by an MA program in 1969; separating the program from the physical education department and guiding its merger with the theater department; receiving the university’s prestigious Robert L. Stearns Award.

But she wanted everyone to know that she’d always keep a watchful eye on her creation. 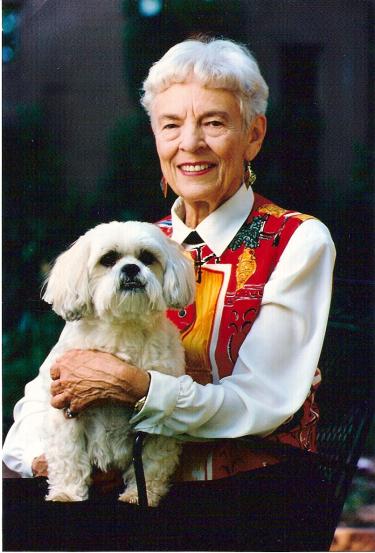 “I think the faculty we have now will make things happen,” she told The Rocky Mountain News in 1984. “If they don’t, I’ll haunt them.”

But Irey knew that wouldn’t be necessary long before she died on Jan. 2 in Boulder at age 98: CU Boulder’s dance program has not only thrived, but also expanded, attracted top faculty and earned a stellar reputation.

I think the faculty we have now will make things happen,” she told The Rocky Mountain News in 1984. “If they don’t, I’ll haunt them.”

“She set her goals, determined to have a dance program. I’m so glad she did, because there were a lot of us who saw that P.E. just did not go together with dance,” says Jamie Redmond, 73, the first person to earn a bachelor’s degree in dance from CU Boulder, in 1964. “She started it, and it’s grown tremendously. It’s really taken off and that’s an excellent thing.”

Irey was born April 29, 1918, to Charles William and Annie Charlotte Upsher York in Oklahoma City. She married Eugene Floyd Irey on June 10, 1942, and they had a daughter, Gail.

She studied with Mary Wigman, a pioneer of expressionist dance, in Germany in 1935. She received a bachelor’s degree five years later from the University of Wisconsin, the first American university to offer a degree in dance.

She went on to study with “the big four” of modern dance, Martha Graham, Hanya Holm, Doris Humphrey and Charles Weidman, at Vermont’s Washington School of Dance in 1941. She was an instructor of dance at Stephens College in Missouri from 1940-43. She was the author of one book, with Frances Bascom, “Costume Cues,” published in 1952. 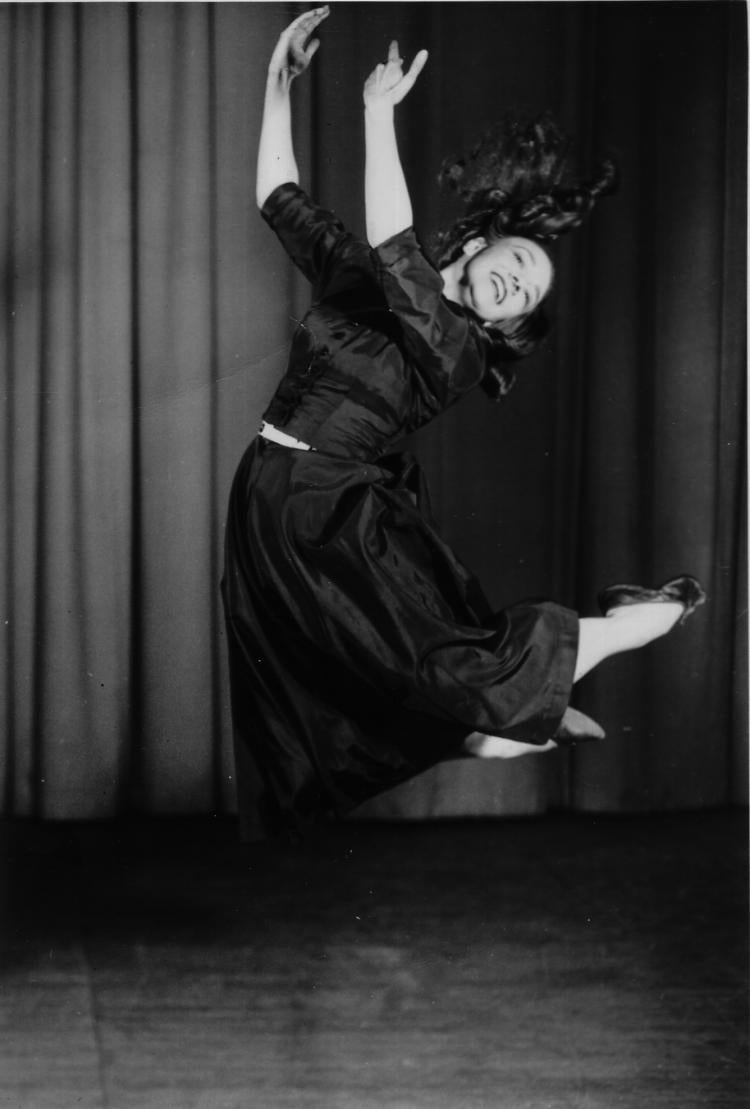 Irey came to CU Boulder in 1945 and led the dance program from the time of its formation in 1963 until she retired in 1988. Besides the Stearns Award, she was named a Living Legend of Dance in Colorado in 2005, and received the Thomas Jefferson Award from CU Boulder.

When she arrived, dance classes were held in the “women’s gym.” After the BA was established, the program moved to The Armory on University Boulevard, and eventually to the site of the old St. Gertrude’s Academy on Aurora Avenue, which was badly damaged in a 1980 fire.

On the contrary, both the physical-education and theater departments made room for faculty and classes. Four years later, the Department of Theatre and Dance opened a new wing in the old library building, and dedicated the 150-seat Charlotte Irey Dance Theatre, now used for both theater and dance productions.

But Irey also contributed to the program in ways that can’t be measured in square footage or faculty numbers.

“The biggest thing for me with Charlotte is that she is the one who shaped a culture of both rigor and compassion in our department, encouraging everyone to go beyond ourselves and function as a community,” says Associate Professor of Dance Erika Randall, who recently was chosen by the faculty to become the new chair of the Department of Theatre and Dance.

“For Charlotte it was not enough to stay with the status quo. We needed to keep building, developing, deepening and diversifying, and that’s an attitude we have maintained.”

Irey’s pioneering spirit lives on through the program she created, says Toby Hankin, emeritus professor of dance, who came to CU Boulder in 1981, “when electric typewriters were cutting edge … and we printed our course outlines on hand-cranked mimeograph machines.”

“Dance as a discipline was not widely acknowledged back then. Charlotte was among a group of vibrant women of endless stamina and devotion who fought for the place of dance in the academy — not simply as another sport, but as a body of knowledge with a contribution to make to the study of the arts and humanities and to the life of the university,” Hankin says.

“Her spirit and vision are woven into the fabric of the dance program as it exists today — a vital, creative, and collaborative community — a place that thousands of students and faculty over the years have experienced as home.”

Former dance faculty member Nancy McElroy recalls that one of Irey’s favorite sayings was, “To dance is to live!”

Charlotte York Irey was a member of the National Dance Association, where she was president from 1975-76, named Scholar of Year for 1982-83 and a Heritage honoree in 1990. She also was a founding member of the Council of Dance Administrators and a member of the Alliance for Health, American College Dance Festival, Congress Dance Research and American Dance Guild.

Does your stomach experience toil and trouble at the memory of a pinched and scolding high-school English teacher peddling Bardic cod-liver oil? Does the idea of seeing a Shakespeare play threaten to put you to sleep, perchance to dream? Well, “You haven’t seen ‘Hamlet’ until you’ve seen a 10-year-old do ‘Hamlet.’” END_OF_DOCUMENT_TOKEN_TO_BE_REPLACED 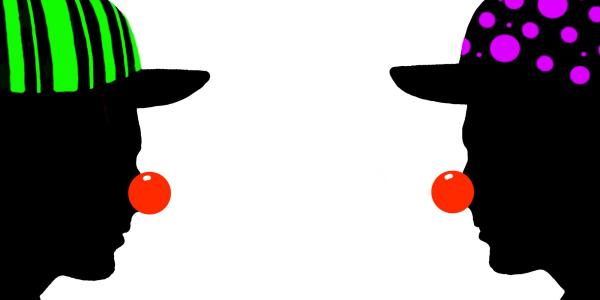 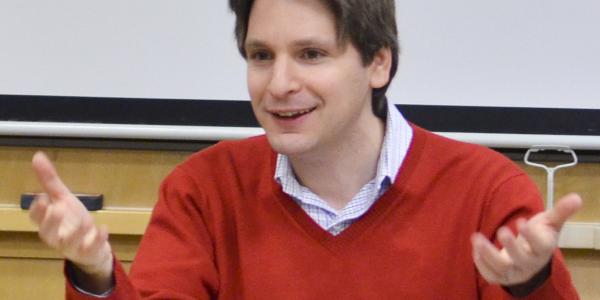 Elias Sacks, CU Boulder assistant professor or religious studies, makes a case for the contemporary relevance of an Enlightenment superstar. END_OF_DOCUMENT_TOKEN_TO_BE_REPLACED
Issue: Spring 2017
Tags:
Return to the top of the page